Are these Melbourne’s luckiest homeowners?

This article was originally published by Scott Carbines on MARCH 21, 2018 via news.com.au

MANY Melburnians who bought in the right suburbs 10 years ago can now count themselves to be millionaires and among the country’s luckiest homeowners.

House prices have surged over the past decade, with Kingsville, Notting Hill and Forest Hill in the nation’s top 10 for price increases in suburbs now around the $1 million median mark.

Kingsville’s median house price rose the most in that category in Melbourne, growing $651,000 to $1,091,500 over that period, CoreLogic data to March collated by realestate.com.au shows. 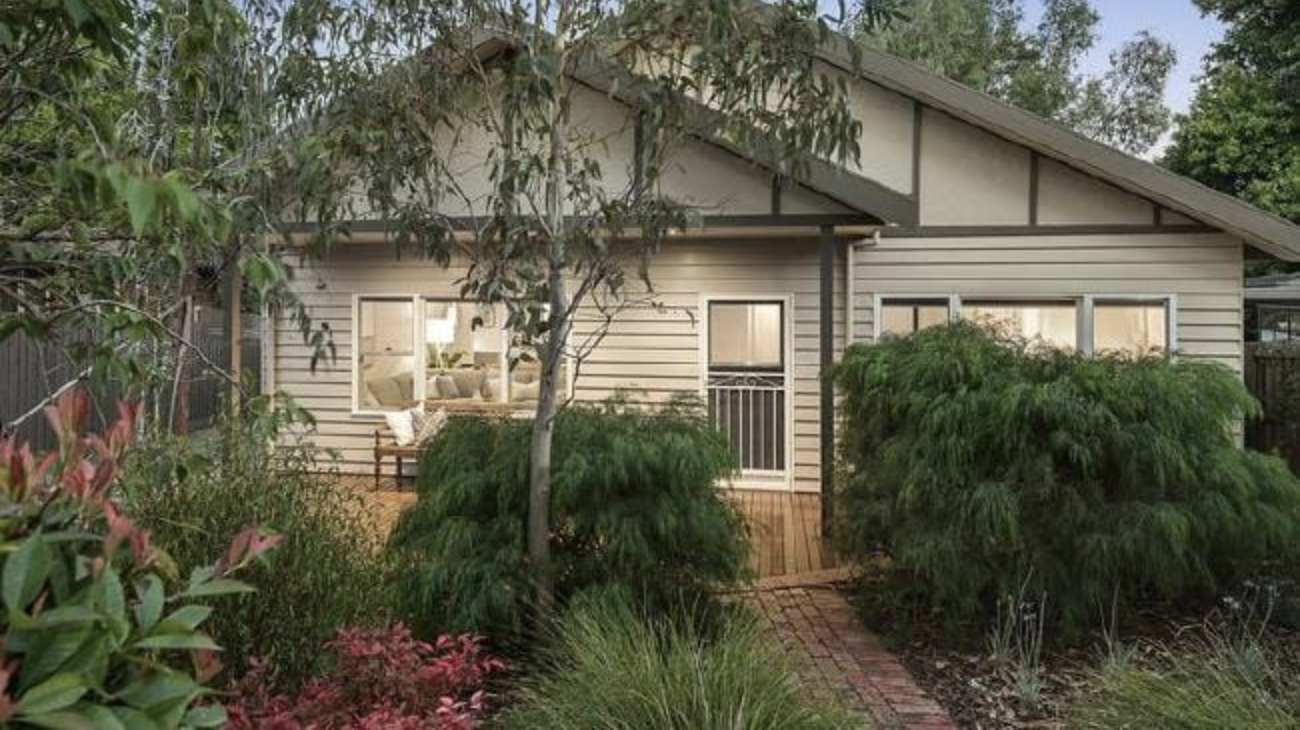 The property at 112 Wales St, Kingsville, has a price guide of $1.54 million. Source:Supplied

CoreLogic Victorian director Geoff White said the middle to outer eastern suburbs had benefited from buyers looking further out than the always-strong suburbs closer in.

“The people that tend to buy in that area are definitely those that would look at the inner east and then realise it’s not so much in their budget, Camberwell or Hawthorn, and then consider the outer eastern suburbs as the next best alternative,” he said.

“The amenity of areas like that, the standard of housing, buildings, infrastructure and shopping all plays into those areas as well, so invariably if someone can’t afford one suburb they’ll look at the next or one nearby and that’s the scenario with that, ‘it’s not far from where we’d like to have been and it’s more in our budget’.”

Mr White added buyers had woken up to suburbs like Kingsville, that might have been overlooked in the past, being great places to live close to the city.