GOT your heart set on investing in real estate this year? These are the suburbs within 20km of capital city CBDs that are still affordable — and show good potential of further capital growth.

The best value capital city growth suburbs have been revealed in a new report released by the PRDnationwide research team.

“While many suburbs in capital cities have been attracting widespread interest from buyers for some time, these hot spots are flying under the radar.

“There are some great opportunities available in these areas for investors and astute buyers looking for growth potential with solid, underlying property dynamics.”

If you are in the market for a house, venture south. The Melbourne suburb of Fawkner, about 12km north of the CBD, recorded annual median price growth of 15 per cent in 2016. And with a median price of $577,500, investors can expect a rental yield of 3.2 per cent. What’s even more telling is that there is $20.9 million worth of planned projects, as of 2016, so this suburb is expected to boom.

Going even further south, to Hobart, and the inner-city suburb of Moonah has a median house price of $310,125, after recording growth of 12 per cent in 2016. Located a stone’s throw from the CBD — about 5km — vacancy rates are tight (0.4 per cent) and rental yields are high (5.7 per cent). 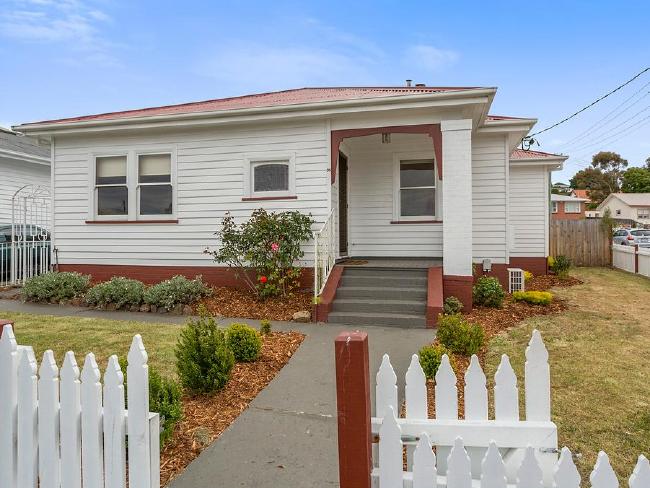 38 Coleman Street, Moonah, is on the market for offers in the early $300,000s.
Picture: Ripple Realty Hobart/realestate.com.auSource:Supplied

“Hobart has strengthened its property credentials during 2016 by delivering stable growth parameters across the board. It’s set to build on this further into 2017 as Australia’s ‘quiet achiever’ city with potential,” Mr Brasier said.

In Brisbane, you can snatch up a house in the charming post-war-era suburb of Tingalpa, about 10km from the CBD, for about $507,250. Annual house price growth and rental yields are very attractive, tracking at 6.1 per cent and 4.5 per cent, respectively, and the suburb also had three times the number of online visits as the Queensland average.

You’re pretty hard done by to find a house under $1 million and within 20km of Sydney’s CBD, but it isn’t impossible yet. In Roselands, a suburb about 16km southwest of the city centre, the median house price is $970,000. You’d be advised to get in quick though, after the suburb recorded house price growth of 5.4 per cent in 2016 and has $155 million worth of planned project developments that will no doubt boost interest. 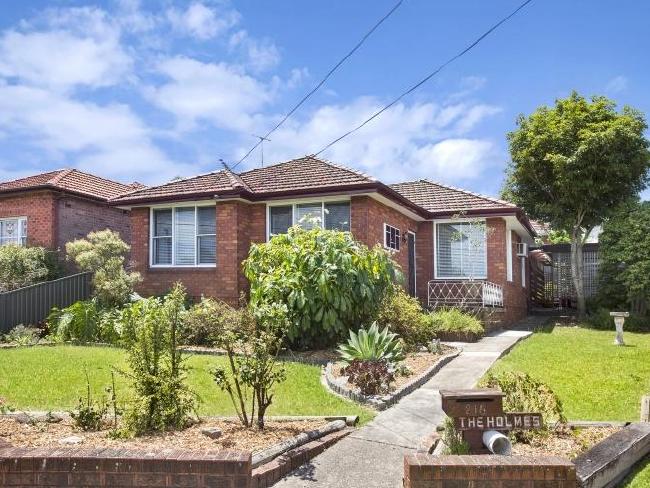 216 King Georges Road, Roselands, is up for sale for $880,000.
Picture: P&R Real Estate/realestate.com.auSource:Supplied

It’s been a tough time of late for the Perth property market, after the mining downturn left the economy in shreds, but house prices in South Guildford, about 14km east of Perth’s CBD, have jumped 10.7 per cent in the past year.

The median house price is now $559,000 and rental yields are a competitive 3.7 per cent. Vacancy rates, however, are the highest of all the capitals, at 5.8 per cent. But with $8.5 million of planned development, rental demand will hopefully recover.

When it comes to the apartment market, Sydney fared the best in terms of annual growth, with Berala, a western suburb about 20km from the CBD, recording house price growth of a massive 21.1 per cent. But, surprisingly for the harbour city, the median unit price is a very acceptable $545,000 — great news for first home buyers. If you are thinking of investing, rental yields in the suburb are 3.1 per cent.

Berala was followed by Melbourne’s Tullamarine, about 17km northwest of the CBD, and Brisbane’s Rochedale South, about 20km couth of the city centre. These two suburbs recorded annual apartment price growth of 13.7 per cent and 12.7 per cent, respectively.

Rental yields are higher in Rochedale South, at 5.3 per cent, compared to Tullamarine’s 4.3 per cent, however, Tullamarine has an estimated $30.7 million, including $4.7 million allocated for new housing projects. 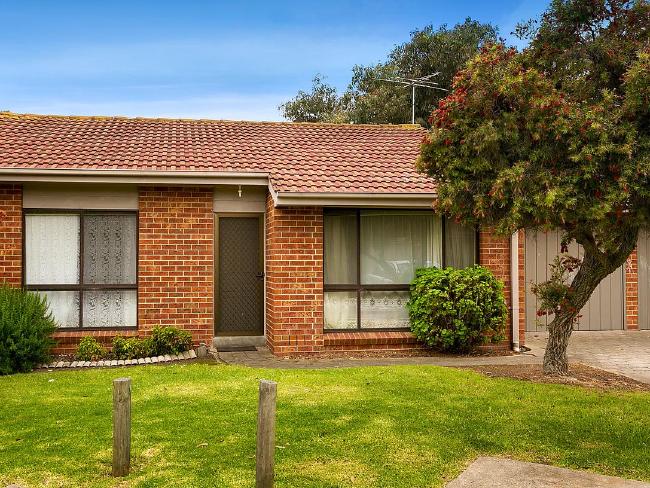 This single-level unit, at 3/370 Melrose Drive Tullamarine, is on the market for $329,000.
Picture: Nelson Alexander Real Estate/realestate.com.auSource:Supplied

The Perth suburb of Balga also has more than $30 million of new project developments. Located 13km from Perth’s city centre, Balga has a median apartment price of $352,000 after recording annual growth of 8.4 per cent in 2016.

Last but not least, the apartment market in Hobart is doing just as well as its housing market. A buyer can snatch up a unit in Kingston, nestled 12km south of the city, for $310,000.

Apartment prices in Kingston grew 5.8 per cent in 2016 but rental yields have stayed at rock bottom lows of 0.3 per cent.

This article was originally published by Julia Corderoy on 26 Jan 2017 via news.com.au