This article was originally published by Michelle Hele network online real estate editorNews Corp Australia Network on the 7th Nov 2016 | Image: Tasmania’s house and unit markets are in a recovery phase according to Herron Todd White. This Burnie house at 160 Wilson St, is listed for $295,000. Picture: realestate.com.au

The latest national property clock from Herron Todd White has revealed Perth, Darwin, Alice Springs, Gladstone, Mackay and Rockhampton - all regions affected by the resources slow down are approaching the bottom of the housing market.

It said the house market in Bundaberg, Emerald, South West Western Australia and Townsville had already hit the bottom.

On a positive note, Tasmania dominated the areas where the house market had started its recovery with Hobart, Burnie, Devonport and Launceston on the list. 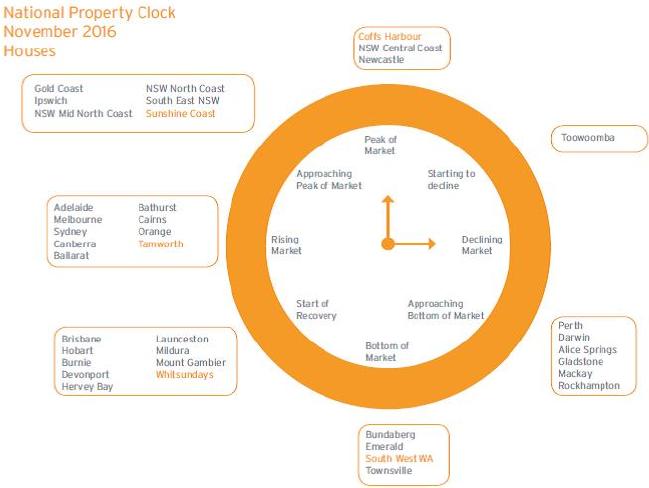 It also has some of the highest rental yields in Australia and has appealed to lifestyle buyers and interstate investors.

Other areas starting to recover according to Herron Todd White where Brisbane, and coastal towns Hervey Bay and the Whitsundays in Queensland.

Mildura and Mount Gambier were also starting to recover.

NAB’s latest Residential Property Survey last week predicted a softening in house price growth but it also tipped some of the resources markets were near the bottom and price drops would ease. 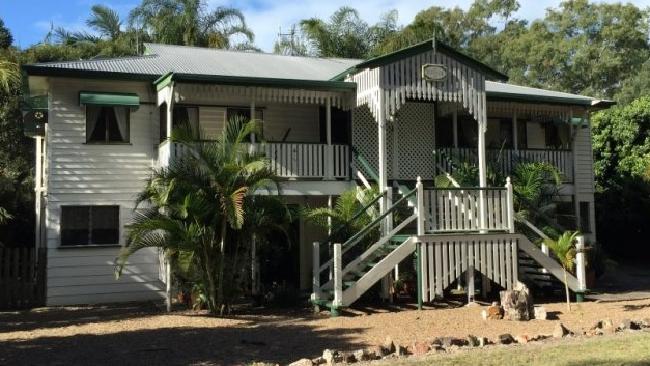 Herron Todd White has unit market struggling a little more than the house market next year with once again many markets affected by the resources sector feeling it the most.

It said Brisbane, Ballarat and Toowoomba’s unit market would start to decline with Perth and Darwin were already declining.

The report said Alice Springs, Gladstone, Mackay and Rockhampton were approaching the bottom of the market.

Markets which had started to recover were once again dominated by Tasmania.

Hobart, Burnie, Devonport, Cairns, Hervey Bay, Launceston, Mildura and Mount Gambier were all on the list.