Autumn finishes on a high for Melbourne market

This Saturday signals the official end to the autumn weekend auction selling season with the robust and reliable Melbourne clearly finishing on a high note.

Over 1100 homes are set to go under the hammer this Saturday which will be similar to the 1120 conducted last weekend but higher than the 1067 listed over the same weekend last year.

This weekend’s auction numbers will again be close to the record May Saturday set on May 31 2014 and indicates continuing strong seller confidence on the local market. 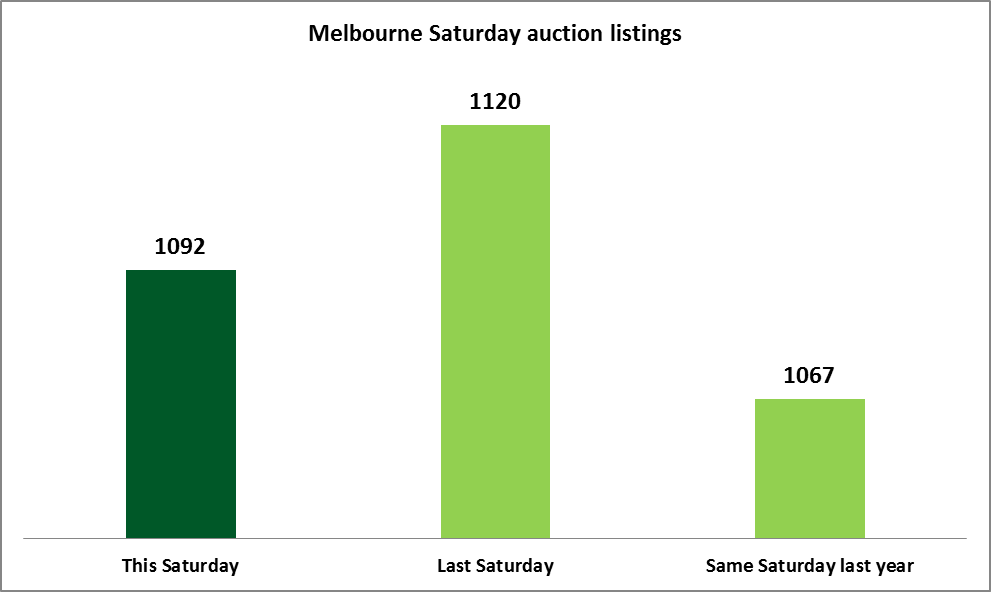 Melbourne’s west is again the most popular suburban region for auctions this weekend with 176 followed also again by the inner south 163, the north east 158, the inner east 146, the inner city 136, the outer east 116, the north 108 and the south east with 89 auctions.

Brighton is the most popular suburb for auctions in Melbourne this Saturday with 18 followed by Hoppers Crossing with 17, Reservoir and Kew each with 16, Hawthorn and Epping each with 15 and Pascoe Vale with 14 auctions listed this weekend. 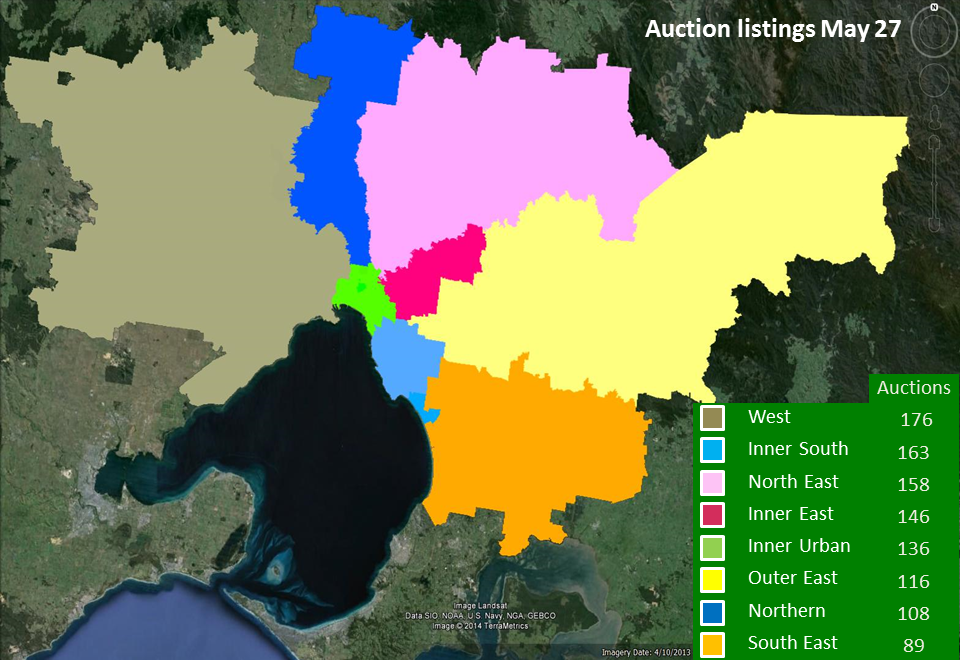 The Melbourne home auction market produced other strong result for sellers last weekend despite a near record number of May listings.

Residential investor activity continues to surge despite policy initiatives from APRA the financial regulator that have led to higher interest rates and restrictive lending from banks designed to curtail market share from this group.

Latest ABS data reports that national lending to residential investors soared over March, increasing sharply by 27.1 per cent to $13.87bn.

Residential investment lending for all states over March remained higher than that recorded over March last year. The top growth performers over the past year have been Tasmania up by 30.6 per cent, followed by Victoria up by 29.5 per cent and NSW up 22.0 per cent.

Actions by policymakers to manipulate perceived imbalances in the housing market and designed to offset supposed risk can act to impede orderly market adjustments and create more problems than they solve.

This article was originally published by Dr Andrew Wilson on the May 25, 2017 via domain.com.au