MELBOURNE’S traditional battler suburbs have blossomed into our property stars.

Frankston North came in third for median house value growth in the most recent 12 month period captured by CoreLogic — rising 38 per cent to $434,183.

The data takes into account all properties in a suburb and is considered a more accurate indicator of the market than median sale prices, which only take into account sales within a certain period. 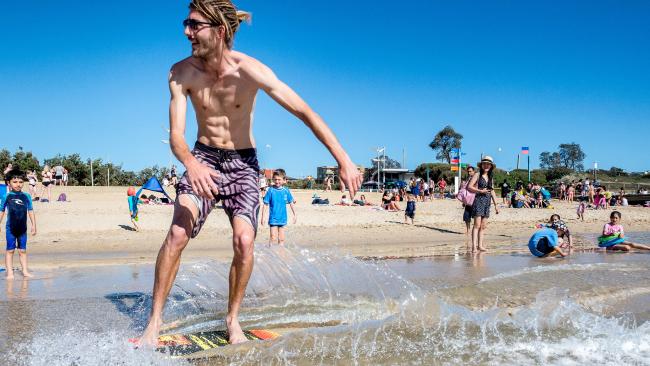 CoreLogic state director for Victoria Geoff White said investors and homebuyers were looking to more affordable suburbs to get a leg up in the property market.

“They’re looking for properties that are affordable and manageable in terms of repayments and borrowing, the general amenities of the area and in some cases proximity to the city,” he said.

“Between all those reasons that’s why they’re starting to feature.”

Mr White said most of those suburbs were well under the Melbourne median price and buyers were seeking places where they saw potential for future growth.

“You’re seeing little pockets of Melbourne that perhaps have not seen the growth (of other strong performers) over time and what would have been locations less desirable to live in are now becoming very desirable areas,” he said.

“The amenities, the demographics are sometimes changing in these areas, so buyers or potential buyers are seeing that as an opportunity to get in. Sunshine and those sorts of locations are not far from the centre of Melbourne, so that’s a major consideration, too.” 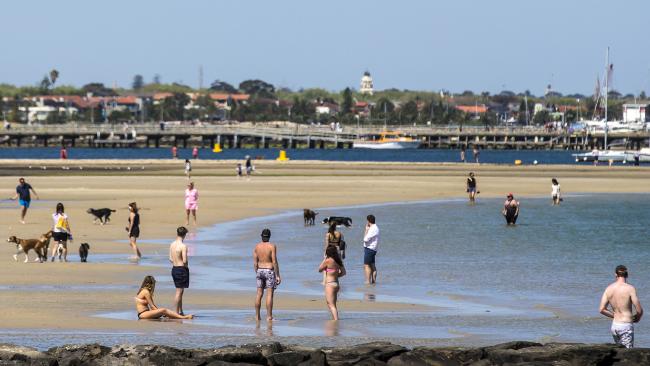 “The popularity of Frankston North was just overwhelming how it shot up this year,” he said.

“It’s always been a bit of an unwanted area, and we had clientele paying whatever to get in there ... we are now experiencing a normal, balanced and healthy market.”

Mr Froling said affordability and proximity to the beach were the main drawcards of the suburb.

Blue-chip Melbourne postcodes continued to perform strongly, too, with Middle Park and St Kilda top of the list with growth of 48.3 per cent and 38.6 per cent respectively.

Realestate.com.au chief executive Nerida Conisbee said there was always going to be strong demand for these types of suburbs.

“Although we talk about housing affordability, there’s still a lot of people with a lot of money and that strong price growth in those areas certainly reflects that,” she said.