Brisbane, you’ve been friend zoned: Why our property market is no hotspot

Watching wide-eyed from the sidelines, Brisbane has witnessed Melbourne, and in particular Sydney, experiencing a housing boom of epic proportions.

With Sydney’s median house price sitting at just under $1.2 million, week after week stories emerge that seem almost impossible – like the first-home buyer who forked out $915,000 for a one-bedroom unit in Kirribilli, or how the cheapest suburb within five kilometres of the CBDhas a median house price of $1,219,000.

In Melbourne, house prices have jumped $100,000 in a year with the median now sitting at a record $865,712. Melbourne house prices have risen consecutively for more than 4½ years, driven by low interest rates and strong investor activity.

While it’s fair to describe that decade of growth as steady, this year it’s been almost non-existent – in the past 12 months, Brisbane’s median has risen by a paltry 1.2 per cent. 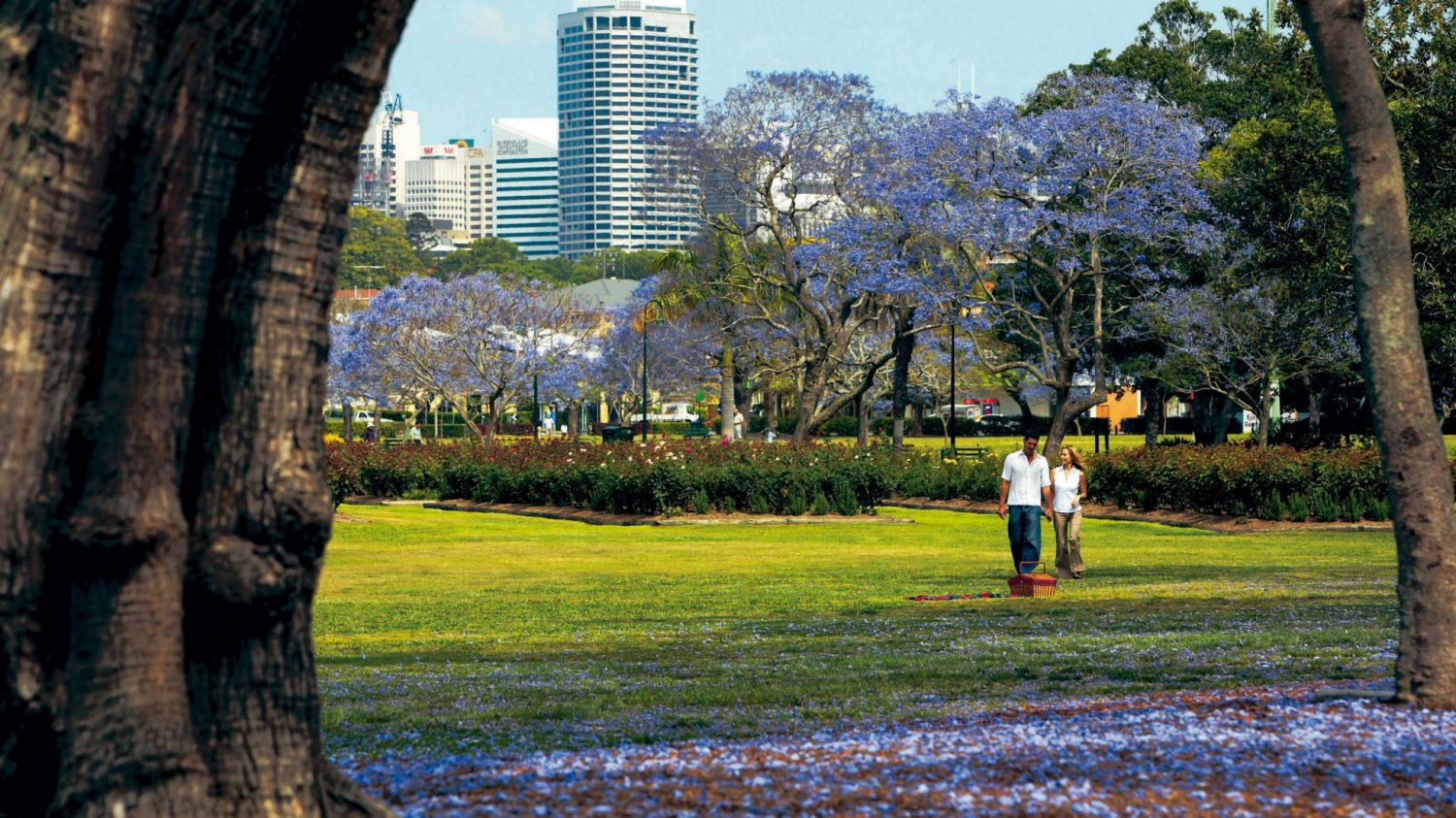 Investors who have backed away from Brisbane’s unit market should see it as the time to buy. Photo: Tourism Queensland

If we include Greater Brisbane, which encompasses Logan, Redland, Moreton Bay and Ipswich, house prices have actually fallen both quarters this year.

But if slow and steady wins the race, consider this: as one of Australia’s most affordable capital cities, it’s also best placed to withstand any increases to interest rates, which we have been warned are coming, RBA-sanctioned or not.

“Agreed. The upside of a slower property market is that Brisbane is not as leveraged,” says Jordan Navybox, general manager of national buyers’ agency Cohen Handler. 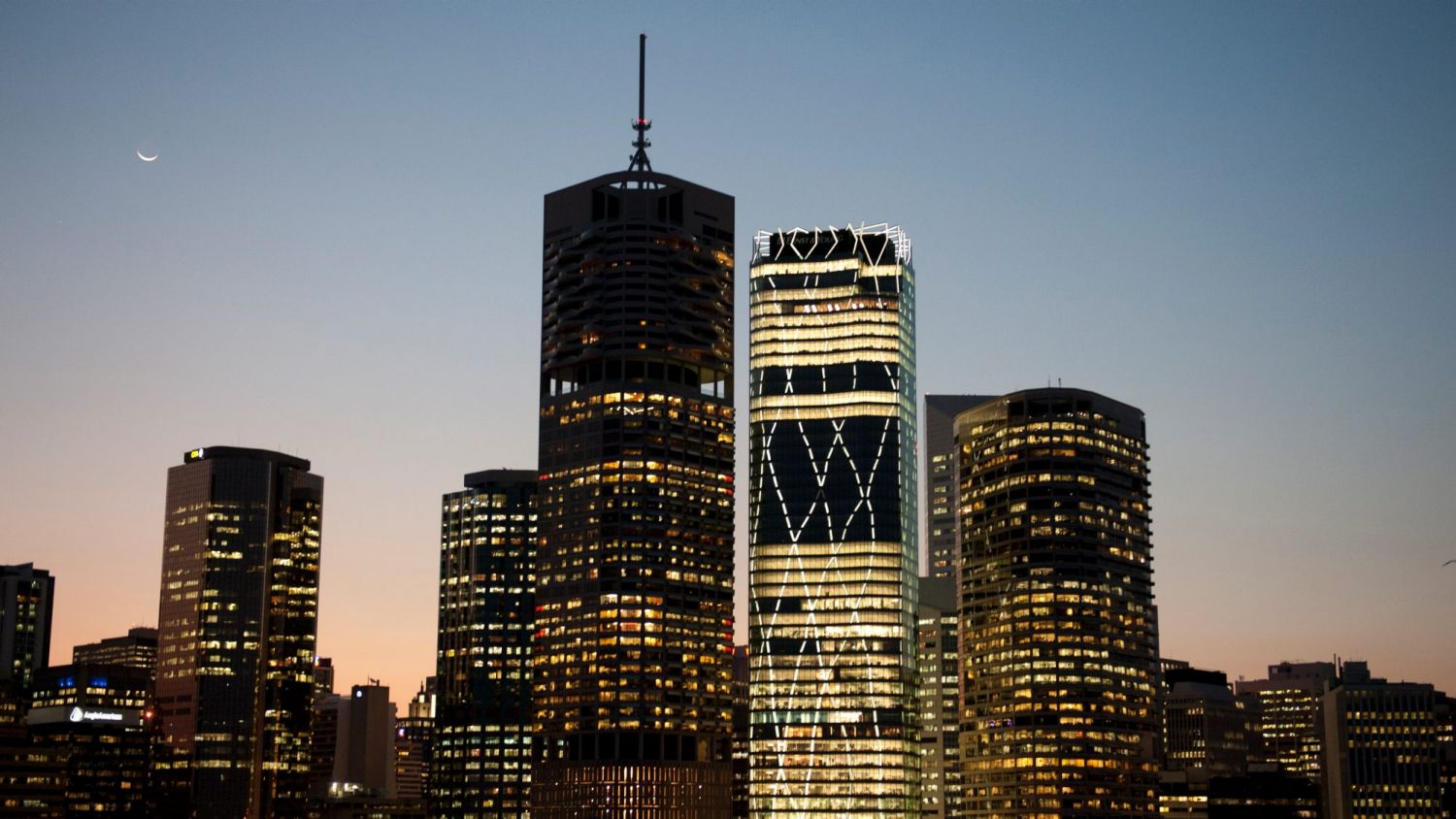 Apartment prices may be down but they offer opportunity. Photo: Harrison Saragossi

“When rates go up – and they will, the pinch is coming – we won’t have to feel that pinch as acutely because we haven’t had to borrow like Sydney and Melbourne have.” 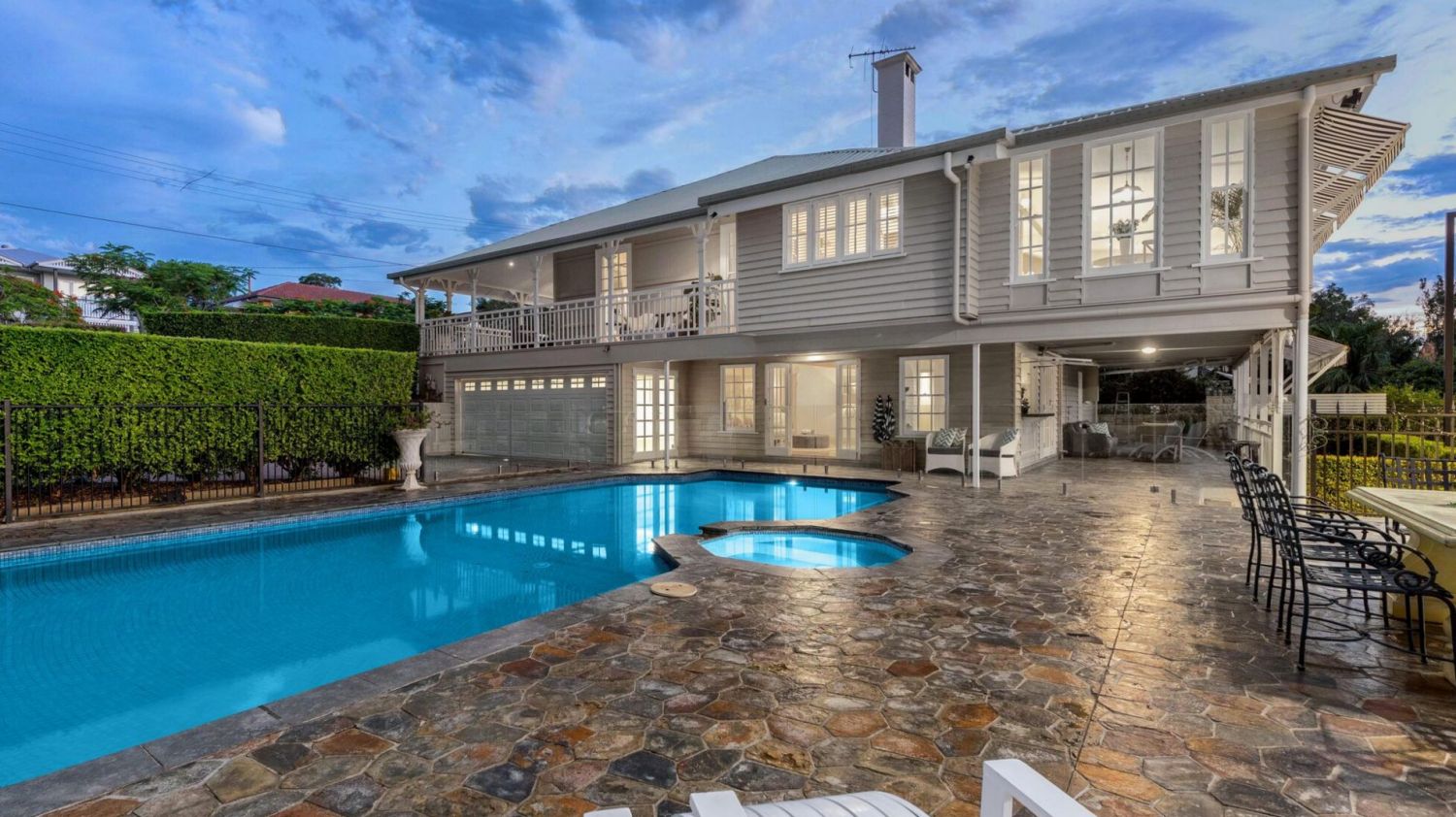 Properties at Ascot have grown by 29 per cent over the past six months.

So if property in Brisbane is so cheap – and Sydney and Melbourne’s is so expensive – why does the third-largest capital city have one of the lowest rates of house price growth in Australia?

“Brisbane is what I’d call a safe investment, particularly in the inner city – but it’s not a hotspot,” Mr Rahme says. “You can’t just call it a hotspot and think prices will go crazy because they are cheap.”

He adds: “I’m not confident in the housing market in the short term. The growth will be in line with state growth, with the economy and with the population.

Mr Pressley says a more detailed analysis by his company of jobs data over the past two years reveals Queensland’s mildly positive jobs growth was courtesy of a ballooning public service.

While the public service added nearly 30,000 jobs over the past two years, Pressley says, a similar number of jobs were lost in key industries such as health, education, professional services, real estate, transport and warehousing, mining as well as electricity and utilities.

“Commentators have been predicting big results for the Brisbane property market for a few years now but the poor jobs market hasn’t supported their rampant optimism,” he says.

Most of the more recent negativity surrounding Brisbane’s property market has focused on the apartment sector.

Bloated by an oversupply of units, high-rise development has officially collapsed in Brisbane, with the latest figures from the Australian Bureau of Statistics (ABS) showing building approvals have plummeted 63 per cent this year.

Not surprisingly, it’s taking its toll on prices; the latest quarterly figures show apartment prices in Brisbane have fallen at a rate not seen for almost 17 years, dropping 5.5 per cent over the June quarter and annually by 4.9 per cent.

Mr Navybox believes it’s these falling unit prices, brought to the fore by constant media headlines, that have created an uneasiness around Brisbane’s property market in general.

“This is the most affordable market in the country but the unit market is pulling houses down with it,” he says. “When the stories about units pop up in the media, people stop investing in Brisbane altogether.”

According to Mr Navybox, 70 per cent of his clients wanting to purchase in Brisbane 18 months ago were investors. Now, investors make up only 5 per cent.

“Investment in Brisbane has come to a grinding halt,” Mr Navybox says.

But not all is lost. As Sydney continues to battle a housing affordability crisis and a generation of young people come to grips with the prospect of never being able to afford a home, Queensland can boast the highest number of first-home buyers in Australia.

The most recent stats from the ABS show an 8.6 per cent increase in first-home buyer loan approvals this year.

Throw in the extension to the state government’s first-home owner’s grant to the end of this year, which gives buyers $20,000 towards the cost of a new property, and it’s likely this already robust sector will continue to flourish.

It’s also worth noting that though the overall picture of Brisbane’s property market looks uninspiring, there are plenty of suburbs undergoing their own mini-boom, particularly in the inner city.

At Brisbane’s high end, 2017 has been one of the “best starts to a year in a decade”, with four of the top five suburbs for growth in the past 12 months sporting a six-month median above $1 million.

Brisbane even got a new record house price this year when 1 Leopard Street, Kangaroo Point, sold for a whopping $18.48 million.

And while the apartment market looks grim, what it offers is opportunity.

Mr Rahme says investors who have backed away from Brisbane’s unit market should see it as the time to buy.

“You’re buying a property under the fair market value, rather than it being the flavour of the month, flooded with international buyers. You’re buying in a rational environment, so it’s a good opportunity to grab an opportunity from a developer.”

He says the oversupply is likely to be taken up in the next 12 to 24 months.

“What’s happening now is that the banks aren’t approving loans [to developers] in the short term, so while there’s an oversupply now, that stock will be taken up in the next couple of years,” he says.

“While the apartment market may look concerning now, this is merely a correction, a natural occurrence in the cycle … in the long term, the prospects for Brisbane are there.”

And that could be the most important point about Brisbane’s property market of all.

This article was originally published by ELLEN LUTTON NEWS EDITOR AUG 10, 2017 via domain.com.au