A government crackdown on illegal foreign property purchases could open up the market to Australians looking for a home.

More than $100 million worth of property, from harbour-side mansions to humble suburban shacks, is being sold after the government announced its determination to clamp down on illegal property purchases.

Under the new crackdown announced by Treasurer Scott Morrison, $122 million of property illegally purchased by foreigners has been uncovered.

The government has issued $3.2 million in fines, and all homes must be sold within three months of being caught.

The crackdown was announced after a wealthy Chinese investor purchased a Point Piper home for $39 million. 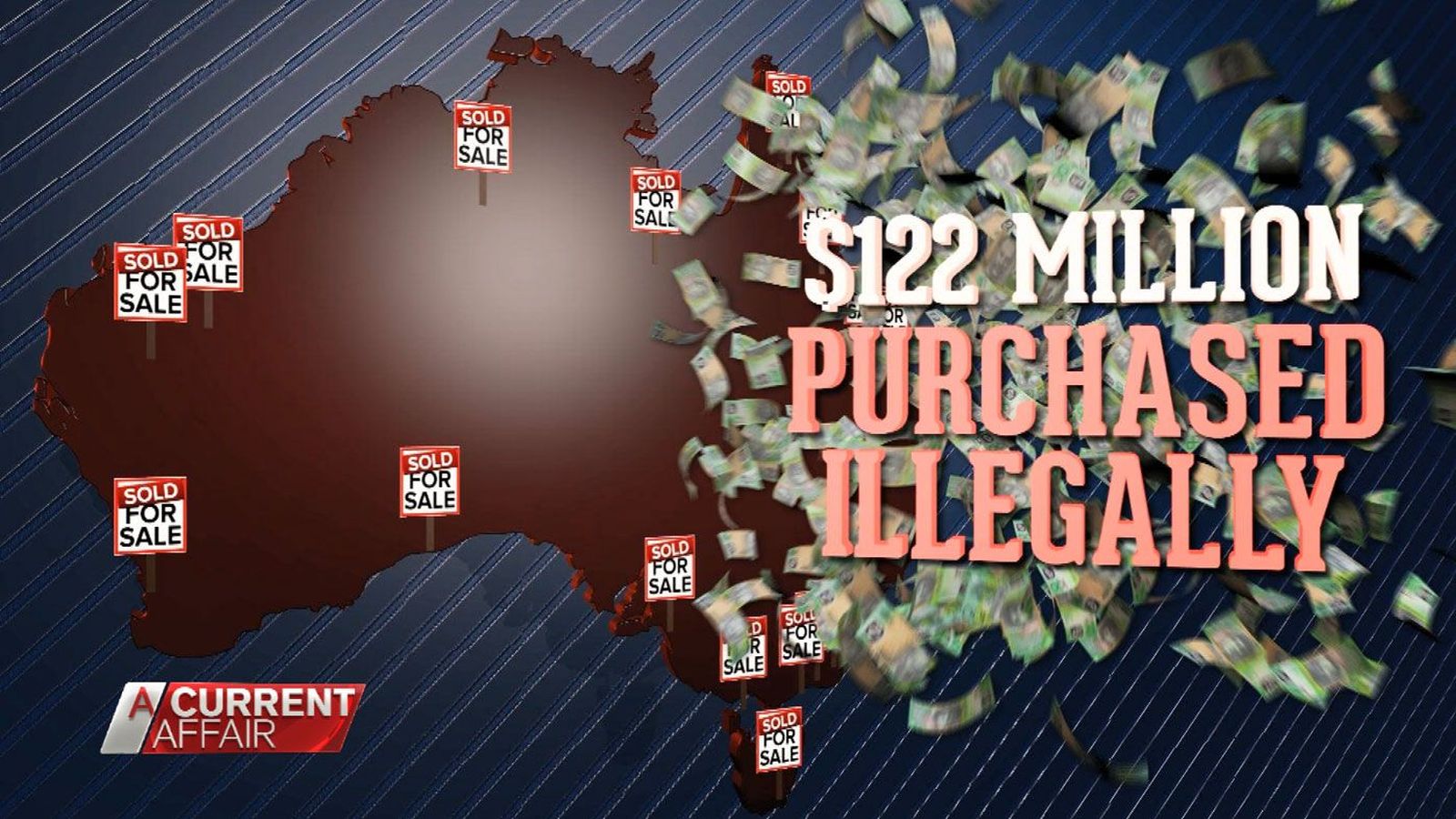 $122 million worth of property has been found to be illegally purchased by foreign buyers.

Under existing rules, foreign buyers were allowed to buy new properties - to help boost the construction industry - but existing homes were off-limits.

"This has been well publicised in the Chinese press, so they realise that we've closed our doors," he told A Current Affair.

However, it is not only overseas Chinese buyers who have been affected.

Many investors from the UK, Canada and other areas overseas have also found the doors closing on them.

Mr Gunning warned it might also put an end to the "construction boom" in Australia.

Nine Finance Editor Ross Greenwood said he thought the crackdown would be welcomed by "most Australians".

Mr Morrison also announced that foreign owners who leave a property vacant for six months or more would now be fined at least $5000 a year.

This was calculated to lower rental prices, with reports suggesting there were nearly 200,000 empty homes in Sydney alone. 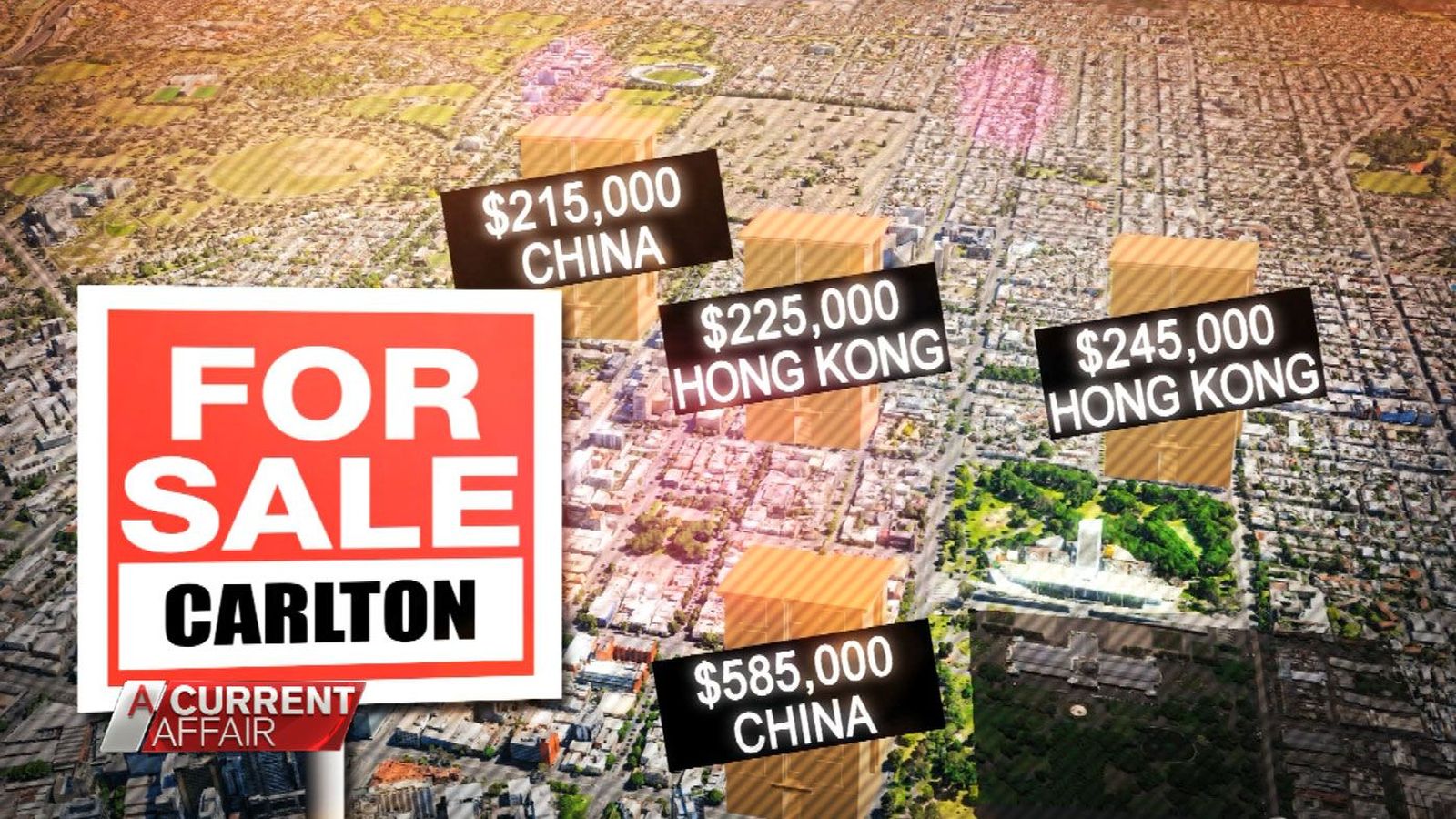