Another year, another doomsday theory for the housing market. And likely with it, a stack of book sales.

It has practically become an annual sport for Australia’s economists to swat away the latest predictions of researchers and think tanks who are waiting for the rug to be pulled out from under the property market.

“There have been numerous calls of a looming crash in Australian property over the last decade or so, but they have proved to be well off the mark,” said AMP Capital chief economist Shane Oliver.

“Lately it seems to me that some people have just seen The Big Short and want to be film stars.”

This week it was London-based macroeconomic researcher Jonathan Tepper whose claims made headlines, with six graphs he claims show the housing bubble is out of control in Australia.

“It is very difficult for a foreigner to understand just how crazy the Australian housing bubble is,” he wrote, in a report to clients.

Tepper joins a ever-growing conga line of doomsday theorists to predict a housing market crash. History suggests he won’t be the last. Here’s a reminder of the boldest predictions in recent years.

Prediction: In February 2016, predicted a 50 per cent drop in house prices. 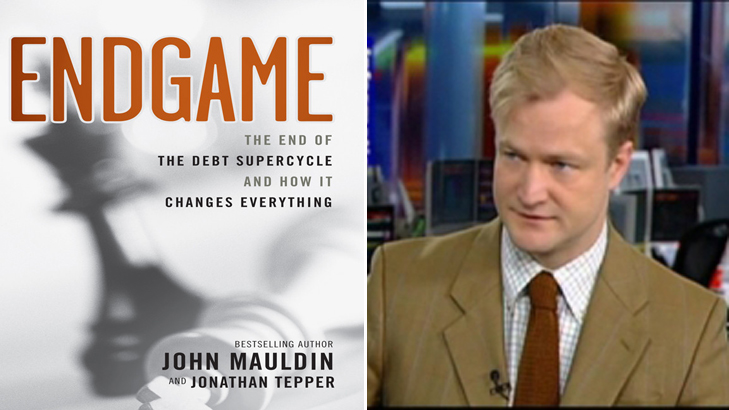 Much of Tepper’s claims are based on the Australian banking system irresponsibly loaning large sums to those who can ill afford them.

In his book The End Game, co-written with John Maudlin in 2011, he called Australia a “house of cards” in a chapter questioning whether the lucky country could follow in Ireland’s footsteps.

“We are confident the bubble will burst and that it will be spectacular, but we do not know what will provide the spark,” he said.

They pointed to a slowdown in China, a strong Australian dollar affecting exports, quantitative easing in G10 countries and resulting increases in interest rate rises by the Reserve Bank of Australia.

“Australia was one of the few countries in the world where house prices made new highs following the Great Financial Crisis, and its housing market is in nosebleed territory,” they claim.

On Monday Australian economists were quick to argue against Mr Tepper’s most recent bubble assertions. Tepper replied on Twitter.

To all my new Australian critics. The Irish, Americans, Spanish, Latvians were stupid. Aussies are special. You won’t have a housing bust
— Jonathan Tepper (@jtepper2)
February 22, 2016

Who: Macroeconomic researcher at LF Economics

Prediction: In 2014, Mr David predicted a “bloodbath” in the housing market in the future. 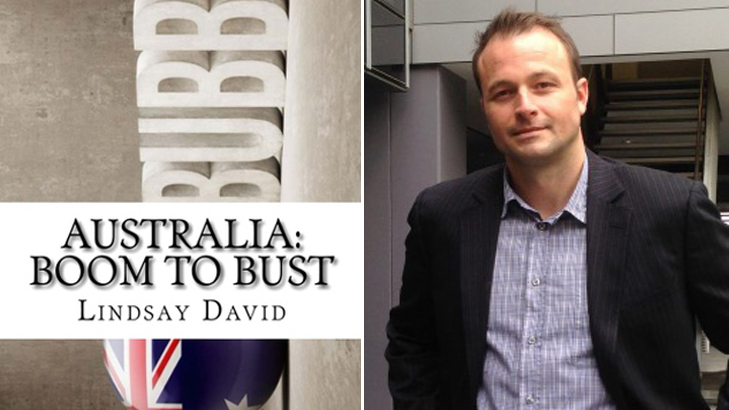 After a decade in the US, David returned to Australia with warnings the country is in one of the
worst housing bubbles the world has ever seen, warning of an impending bloodbath.

His claim is that if new home buyers cannot access or will not take on a greater debt compared to previous buyers, “Australia’s wealth-creation strategy will collapse just like it did in Ireland.”

He expects “severe economic and social catastrophe” as the housing bubble and mining boom go down “simultaneously” and is in agreement with Tepper’s predictions.

Prediction: In 2014, he forecast a fall in house prices of at least 27 per cent in Sydney and Melbourne “over the next several years”. 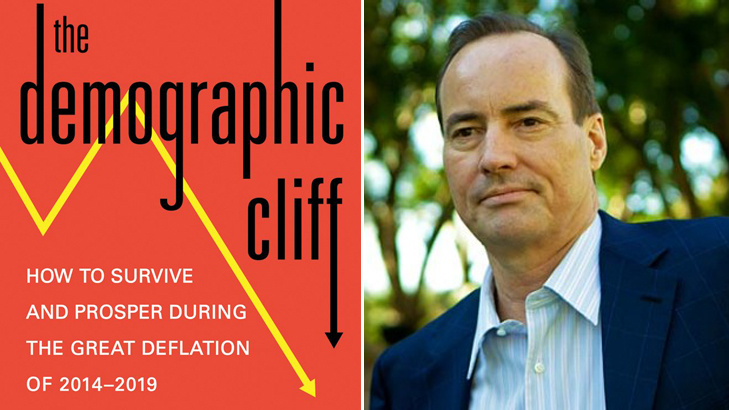 American financial writer Harry Dent expected the collapse of Australia’s house price bubble to be triggered by the bursting of the Chinese house bubble.

In 2014, while promoting his book The Demographic Cliff, he said Melbourne and Sydney’s property markets were being held up by foreign buyers.

“Nobody in real estate development or government can afford to say that ‘we have got a bubble’,” he said at the time.

If his forecasts do not come true it will be because governments “wave the magic wand and kick the can down the road again”.

Who: Academic and economist 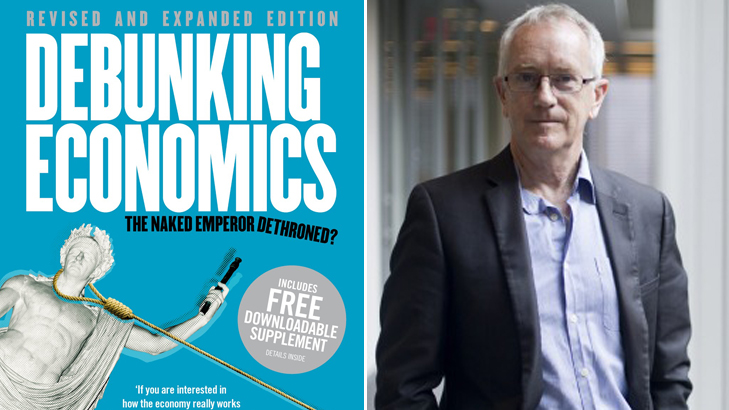 Australian-born British-based Mr Keen was formerly an associate professor of economics at Western Sydney University until 2013. In 2014, he became a professor and head of the school of economics, history and politics at London’s Kingston University.

Keen famously undertook a 224-kilometre walk from Canberra’s Parliament House to the Snowy Mountains’ Mount Kosciuszko in 2010 after losing a wager with Macquarie Bank analyst Rory Robertson that home prices would fall 40 per cent from peak to trough in a year.

He wore a T-shirt saying: “I was hopelessly wrong on house prices. Ask me how.”

In 2009, Robertson said that if Australian house prices ever fell by 40 per cent from any peak in his lifetime, he would undertake the same walk.

This article was originally published by Jennifer Duke on the 25 Feb 2016 via domain.com.au