Eight dilapidated public housing estates around Melbourne will be demolished and developers handed the sites to rebuild with a mix of social housing, private apartments and some commercial development.

Developers were this week invited to bid to be part of the controversial $185 million renewal project led by Housing Minister Martin Foley. He released a briefing paper to developers, who were asked to register their interest in the plan.

Tenants in public housing estates to be demolished, due from mid-2018, would be relocated, the briefing paper says.

The estates to be demolished range in size from a small group of 26 houses to larger complexes of 198 apartments. 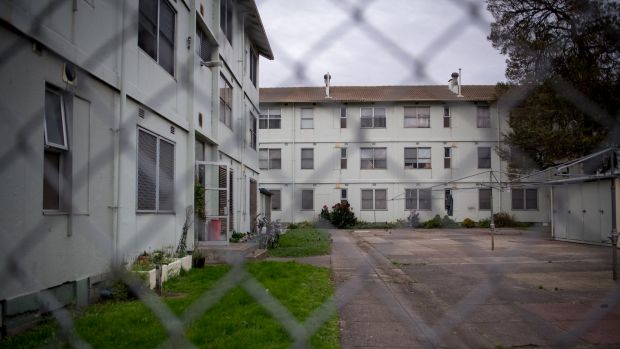 ​Public housing to be redeveloped 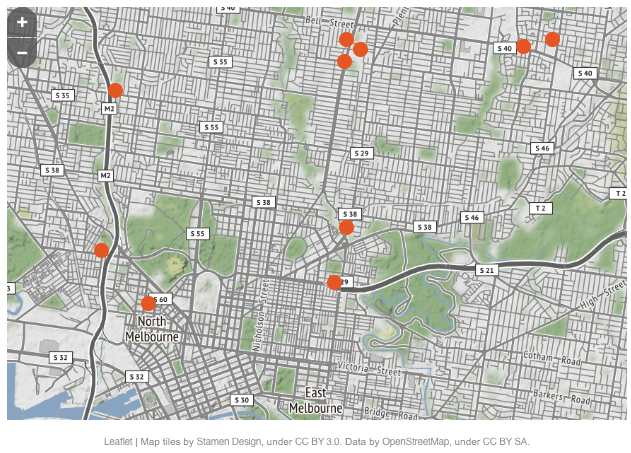 Sites will be sold to developers at discounted prices to allow them to rebuild public housing and make a profit by selling private apartments. The sites will become more dense than they are now, the briefing paper says.

Developers will have to increase housing for the disadvantaged on the sites by at least 10 per cent as part of the deal.

And private apartments sold by developers at windfall profits will require some money to go back the government.

Demolition will be done by contractors for the Office of Housing, the briefing paper says, reducing risks for developers.

The eight sites have been selected because they are "suitable for renewal and increased densification", the briefing paper says.

A public housing group welcomed the plan, saying the eight neglected estates were in atrocious condition.

A mix of public and private dwellings on the sites was needed to combat the stigma unfairly attached to public housing estates, he said. And tenants wanted the right to return to their estate once they were redeveloped, he said.

Mr Foley has promised repeatedly this will happen but the document released this week says only that tenants will be guaranteed a home in another Office of Housing estate.

One housing academic was cautiously supportive, but warned that involving the private sector had to come with a bigger payoff than a 10 per cent minimum increase in social housing.

She said there needed to be more than an extra 10 per cent of housing built for the disadvantaged as part of the plan.

She said people evicted from demolished housing estates must be allowed to come back to the same location when they were rebuilt.

"We must not evict these really vulnerable people and then not get around to rebuilding for three or four years," she said.

He said it was outrageous the government was so frugal when it came to public housing but displayed "disgusting largesse" elsewhere.

"We're able to give a handout to Transurban worth billions, but when it comes to public housing tenants they have to be self-funding in order to get any expansion in housing stock. Why should public housing have to hand over their precious open space, which is basically the gardens for the kids in these estates?"

Federal Greens MP for Melbourne, Adam Bandt, is campaigning hard against Labor on public housing issues, staging a public meeting on Saturday over the sale of another estate in Ascot Vale.

He lashed out at the state government over the renewal project, saying Labor was selling public land to private developers "for a bagful of cash" and a smattering of new social housing.

But Mr Foley said Labor would "not condemn another generation of Victorians living in housing poverty" and accused Mr Bandt of scaremongering.

"If Adam Bandt is concerned about our work to give public housing residents a safe, secure and modern home then I would urge him to perhaps work with us to lobby the Commonwealth" on housing and homelessness, he said.

This article was originally published by Clay Lucas on the 27 May 2017 via theage.com.au