This article was originally published by Ming Haw Lim on 23 Nov, 2017 via news.com.au

WITH house prices surging by as much as $100,000 over 12 months, Frankston North is among Melbourne’s top-performing suburbs, latest data reveal.

The small battler suburb sits in third spot with 38 per cent annual growth in median house value to $434,183, according to CoreLogic figures in the 12 months to July.

The more affluent areas of Middle Park and St Kilda are the top two performing suburbs.

Frankston North was not the only suburb in the Frankston region that experienced huge price growth after attracting the interest of family buyers and investors.

Frankston North houses also breached the $600,000 price benchmark this year and agents said many houses had seen price growth of more than $100,000 over a year. 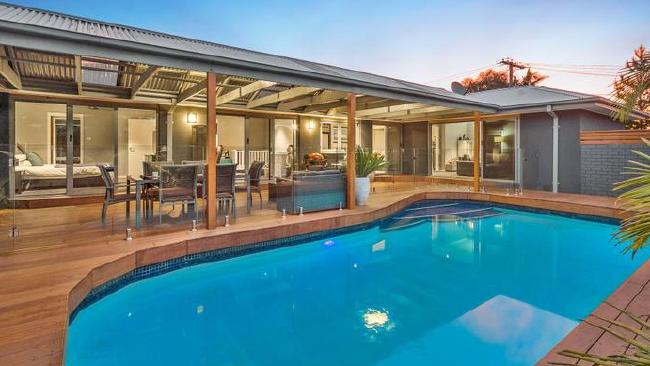 “The suburb represents good value for money and has attracted plenty of first-home buyers and investors.”

While there are few units and townhouses in the suburb, this is expected to change as developers have bought larger blocks to build such homes, Ms Wegener said.

She expected prices to grow at a slightly slower but steady pace in future with strong demand and limited supply pf properties in the suburb. 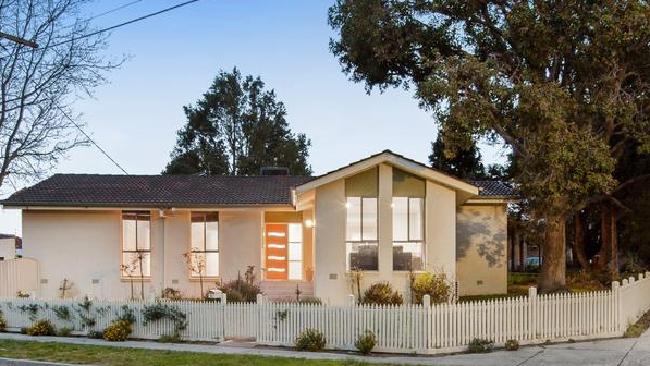 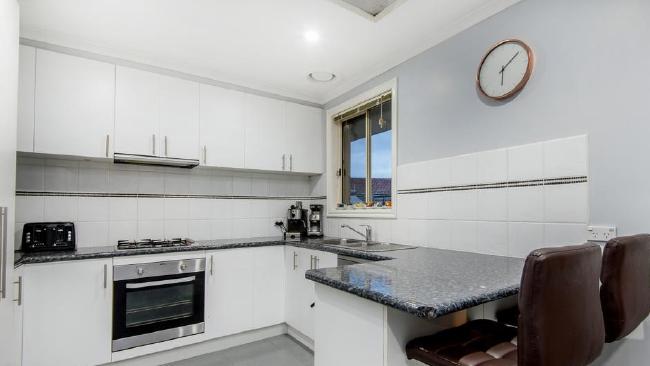 “We have seen many buyers coming from inner bayside suburbs because of the affordable homes in Seaford,” he said.

“Prices have grown by more than $100,000 a year but this has not put off buyers because they are attracted to the access to the beaches and freeway.”

Mr McGlashan noted several million-dollar house sales in the suburb this year had lifted the profile of the suburb,