This article was originally published by Christina Zhou on the 11th Nov 2016 via domain.com.au | Image: More than 4500 auctions are set to unfold across the city before the end of the year.Photo: Arsineh Houspian

But their luck is about to shift, with an avalanche of 4500 auctions set to test clearance rates in the home stretch of the year.

Buyers are set to enjoy more choice, and could negotiate a pre-auction offer with some cautious vendors keen to avoid auction day competition, agents say.

There was now an average of two bidders per auction compared with five bidders between June and August, when there was a lack of stock, Biggin and Scott Yarraville’s Tristan Tomasino said.

Buyer demand remained strong, but supply had increased significantly in the inner west, he said. Vendors were encouraged by some huge results, and were trying to seal a deal before year’s end.

Mr Tomasino said some prospective buyers were looking at multiple auctions scheduled on the same day, compared with just one earlier this year. 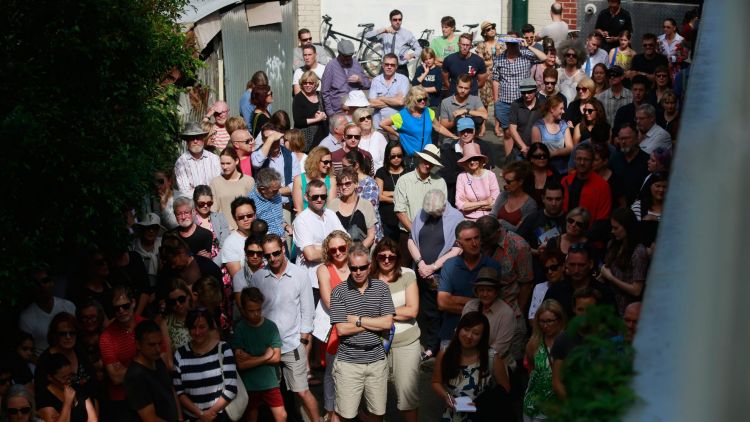 He added that most of his vendors would seriously consider selling before auction if they received an acceptable offer, rather than take a chance.

She and her partner hoped to buy in West Footscray before switching their search to Newport, Maidstone and eventually to the emerging suburb. 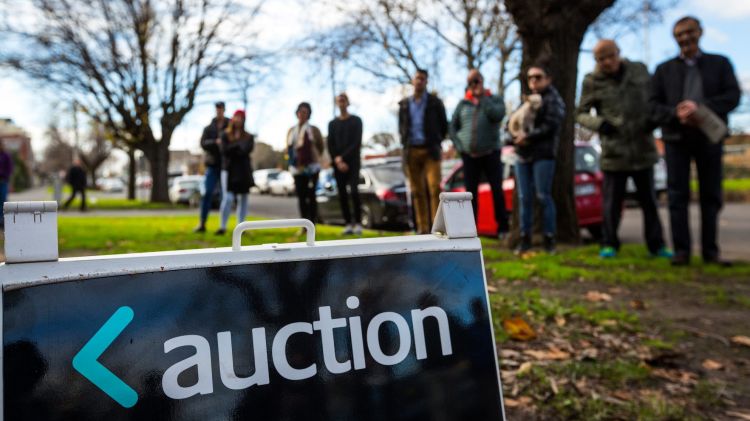 Some vendors may consider selling before auction to avoid competition. Photo: Chris Hopkins

“When we got in, [properties] were a lot cheaper and there was a lot around so we thought that was the norm. We didn’t snap up one of those bargains back then, and the prices have just gone insane.”

Ms Oliver said they were repeatedly outbid by investors who had extra funds and sought large blocks to subdivide, and there was a lack of houses on a scale that could not be developed.

Abercromby’s director Rob Vickers-Willis believed buyers would have more leverage between now and Christmas because there were only five good selling weeks left, adding the US election result could create uncertainty in the market.

Domain Group chief economist Andrew Wilson said clearance rates traditionally waned over the final weekends of the year because of much higher stock levels. Auction listings are about 20 per cent lower compared with the same time last year, he said.

Jarrod McCabe of Wakelin Property Advisory said there was still a lot of depth to the market, with four to six bidders on some properties.

He did not believe supply over the remaining weekends would be enough for clearance rates to be in buyers’ favour because supply had been so low.

Buyers would probably look further in their search because of lower volumes compared with a normal spring market, Jellis Craig’s Craig Shearn said.

There were more listings, but buyers might not have a lot of choice in a particular price range or a type of property, he said.