This article was originally published on the 8th Dec 2016 via News Corp Australia.

HIGH stamp duty costs are proving to be a significant cost barrier for buyers particularly in the Sydney and Melbourne housing markets.

With properties in those two capital cities significantly higher than elsewhere, the level of stamp duty required jumps substantially.

CoreLogic head of research Tim Lawless said property prices had risen so high in those capital cities that it was stopping people from buying there.

“Another factor contributing to the high entry cost to housing is stamp duty,’’ he said.

Mr Lawless said based on the median dwelling value across each capital city, stamp duty could range from $32,680 in Melbourne to just modest $9000 in Brisbane.

“Even though the median dwelling value is $200,000 higher in Sydney compared with Melbourne, the cost of stamp duty on the median valued home is actually slightly lower in 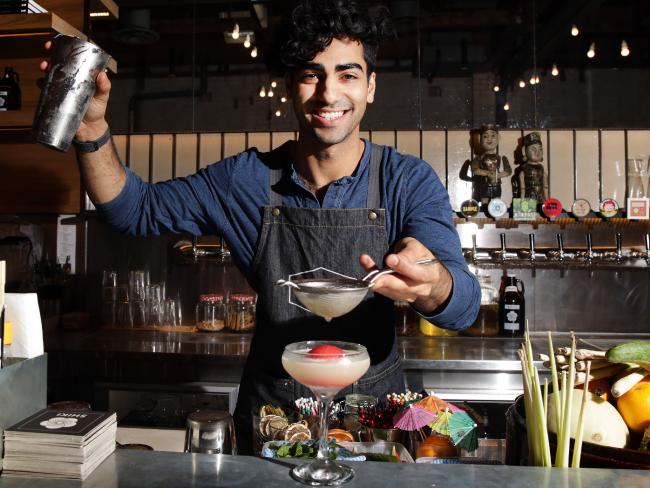 High stamp duty costs are keeping some buyers out of the market.Source:News Corp Australia
Stamp duty rates vary from state to state and by the type of buyer.

First home buyers often receive concessions on stamp duty and while they are higher for investors.

Mr Lawless said the high transactional costs associated with housing were likely to be one factor that was contributing to a slowdown in the number of sales across Australia.

He said stamp duty was a big bonus for government coffers with half of all taxation revenue now derived from property related taxes, including stamp duty.