The number of Australian homeowners has been falling for three decades, and it could take just as long to turn the situation around, researchers say.

It has prompted warnings many young Australians are destined to be "permanent renters".

"That might have been written off as a result of the delay in household formation — people are getting married and starting families later, so they're buying homes later — but we see the same trends amongst older age groups as well," said Brendan Coates, a fellow at the Grattan Institute. 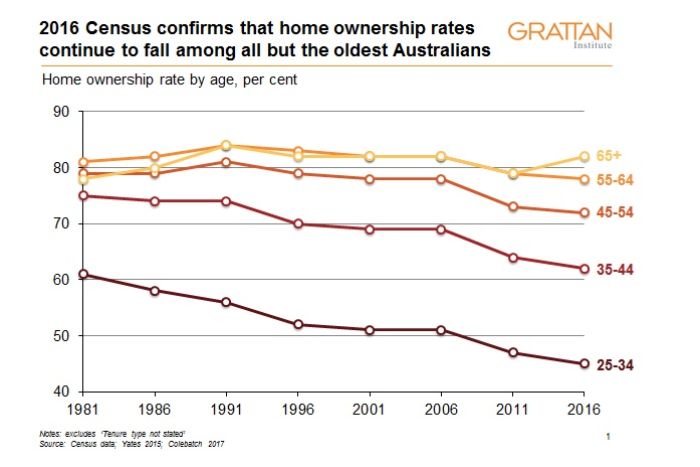 Australia's housing boom is no secret, and has been going for 20 years, Mr Coates said. It has been more acute in recent years, with house prices across the country rising 40 per cent in the past five years.

"What these numbers show is that there's clearly a problem linked to housing affordability. It shows we have a really big problem in ensuring the younger generations can afford to purchase a home," he said.

Terry Burke, a professor of housing studies at Swinburne University, said the drop in home ownership would have far-reaching consequences.

"The younger generation of Australians has to appreciate a good proportion of them will not become homeowners in their lifetime, they probably will be permanent renters," he said.

"They borrowed a lot more to achieve a similar home purchase than their parents would have 20 or 30 years ago.

"Back in the 60s and 70s and 80s you didn't have to have a dual income to become a home purchaser, now it's virtually an essential requirement."

Professor Burke said single-income households had been almost cut out of home ownership.

Much of the problem comes down to supply and demand. Low interest rates mean people are able to take out higher mortgages, often with the help of equity from a previous property purchase. A population boom in metropolitan areas has fuelled the fire.

Mr Coates said housing construction had not kept up with demand, and there needed to be an increase in medium-density development in cities like Melbourne and Sydney.

"You've got a backlog of a decade that you would have to overcome in order to see those prices come down or at least stabilise," he said.

"People are wanting these kinds of homes that are close to jobs and close to amenities, but it's the sort of thing the market is not supplying at the moment because it's difficult to subdivide and build in those inner and middle ring suburbs." 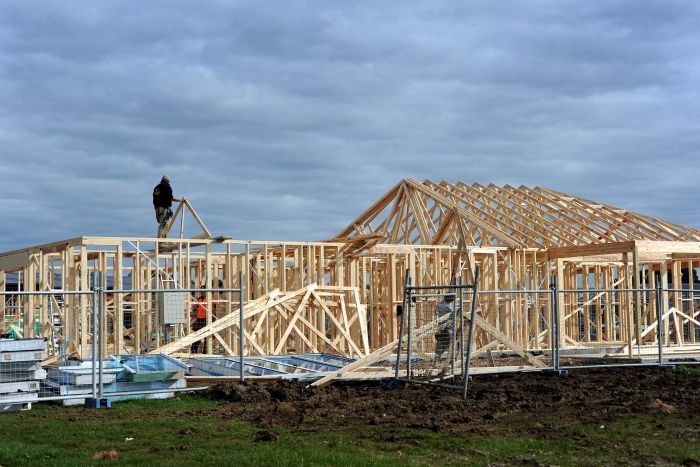 Construction has not kept pace with population growth, the Grattan Institute says.

There has been a spike in home ownership for one demographic — baby boomers — who were able to get into the market before the boom of the last two decades.

In Melbourne, the ratio of income-to-house prices has gone from being five times the median income in the 1990s to seven today.

As the population has aged, the number of homeowners over 65 has grown, which has propped up the overall home ownership rate, according to Mr Coates.

"They did have to pay high interest rates through the early 90s, but the ratio of house price-to-income was so much lower," he said.

"Older households didn't have to pay such a large multiple of their income, then when interest rates fell through the 2000s they benefited from the asset price appreciation that came from that."

"Without action there is a greater risk that millennials will miss out on the benefits of home ownership and those benefits are substantial.

"It's a way of saving in a tax-preferred vehicle, there are tax breaks available to owners that are not available to renters, it's also much more secure as a form of tenure."

Professor Burke said tenancy laws were not set up to cater for long-term renting.

"The rental market historically has been structured on the assumption you're going to be a short-term renter and will transition into ownership," he said.

"Rental security in Australia is very weak compared to many other western countries, so you'll live in fear for much of your life that you might be evicted and you won't have this sense of home."

Young families pushed to the fringes

Professor Burke said cities were restructuring because of the housing market.

"You'll have a city of predominately higher-income professional households, and lower-income family households on the outskirts, so there could be issues around more polarised cities," he said.

Many first home buyers are being forced further and further out, into growth corridors and new suburbs on the metropolitan fringe. Places without reliable public transport and established amenities.

They're buying apartments and townhouses, which are not what Australians are used to raising a family in. 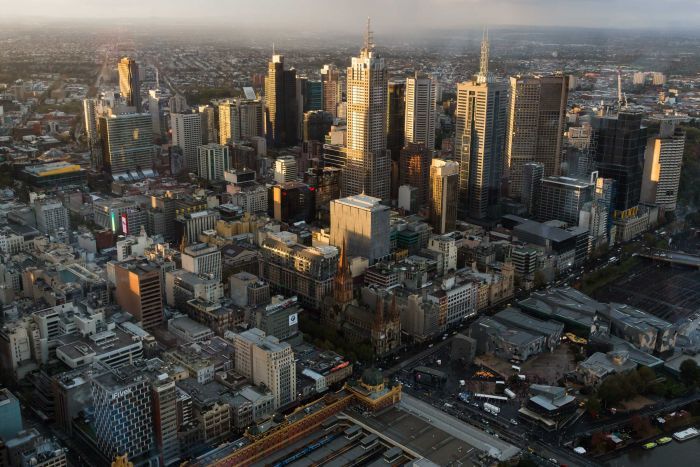 It has become more difficult for lower-income families to live close to city centres.

In Victoria, figures from the State Revenue Office show the most applicants for the first home buyers grant are coming from these suburbs.

State governments need to make it easier to subdivide in the inner and middle ring suburbs, and improve the lifestyle in the outer suburbs, Mr Coates said.

"You need to lift density along transport corridors. And then you need to fix transport infrastructure to make it easier to move into the city from the suburban fringe."

It seems those helping drive the prices up are already in the market and making it harder for those trying to get a foot in the door.

Investors have been able to buy properties using the equity of their own home, benefiting from the boom of the last two decades, Mr Coates said.

"The most obvious thing the Commonwealth Government could do is reduce the capital gains discount and abolish negative gearing. It wouldn't solve the problem but it would help," he said.

Adding home ownership to the aged pension asset test would also go a long way. "We're not targeting those most in need," he said.

This article was originally published by Stephanie Chalkley-Rhoden on the 17th July via abc.net.au