House price records broken on all sides of Melbourne in 2017

HOUSE price records have been broken in suburbs on all sides of Melbourne this year, as the market kicks up to another level.

Benchmarks have been beaten in battler suburbs on the rise, including St Albans and Sunshine North, as well as blue chip postcodes like Balwyn and Carlton North.

And a divine Collingwood church conversion not only became the most expensive house to change hands in the suburb, but of in all Melbourne’s inner north last week. 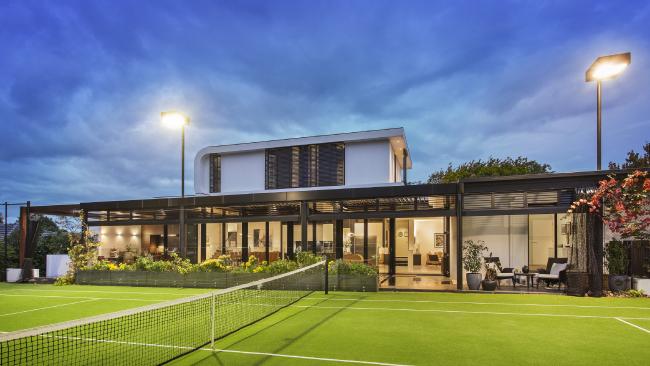 Advantage Property Consulting director Frank Valentic said a flood of new records had been set in 2017, especially at the start of the year, reflecting the strength of Melbourne’s market.

“Some of the prices have been absolutely outstanding — well above reserve,” he said.

“There’ll continue to be some runaway results and we’ll keep seeing records, but there’s been a bit of a welcome slowdown for buyers since the underquoting laws changed.”

The Courtyard House at 6 Oxford St beat the Collingwood and inner north records for a single dwelling when it fetched an undisclosed figure between $5.8-$6.38 million last week.

CoreLogic records indicate the heavenly home’s seller, architect Ilana Kister, paid $2.505 million for the former church in 2012 — a record that had stood until the latest sale.

She then spent two years converting and extending it.

Carlton North’s benchmark has been beaten twice this year, most recently by a $5.255 million five-bedroom house at 1032 Drummond St. The price was almost $2 million more than the previous record, set by 235 Amess St in May. 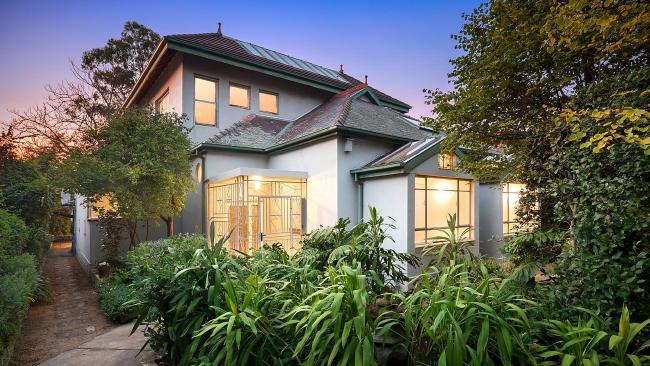 Meanwhile, an original ‘50s weatherboard broke Sunshine North’s residential price record by the smallest of margins — $1000 — when it achieved $1.051 million in its first ever sale last weekend.

Six bidders competed at auction for the original weatherboard at 27 Northumberland Rd, which was built by the sellers’ father in the ‘50s.

A similar property in St Albans at 80 Alfrieda St soared to a benchmark $1.81 million in February, prompting Ray White St Albans director Shaun Marijanovic to declare the suburb was shaking its “bad reputation”.

A jawdropping house at 19 Panorama Way in Point Cook’s up-market Sanctuary Lakes estate also beat its own suburb record of $2.1 million when it sold again for $2.33 million this year.

In June, the historic home of Madman Entertainment co-founder Paul Wiegard obliterated Fitzroy’s price record by almost $900,000, selling for $4.9 million, as a modern marvel in Balwyn soared $860,000 past than its suburb’s previous top price to fetch $8.36 million. 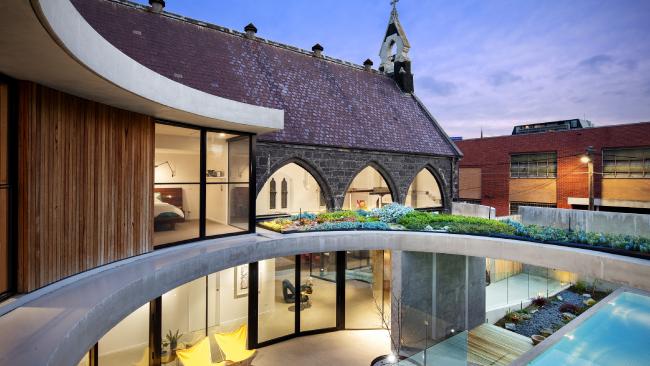 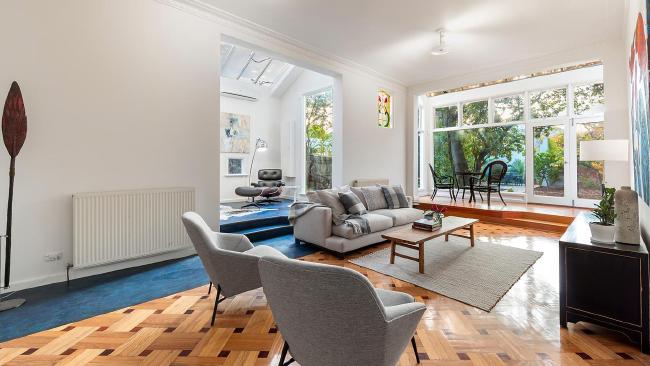 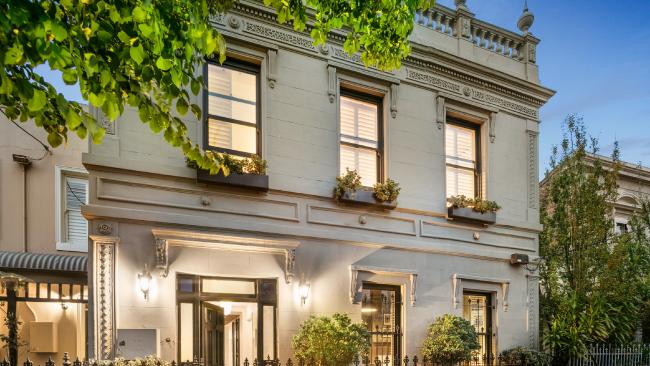 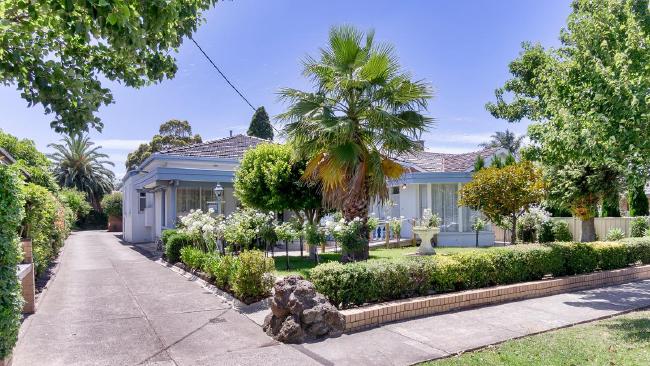 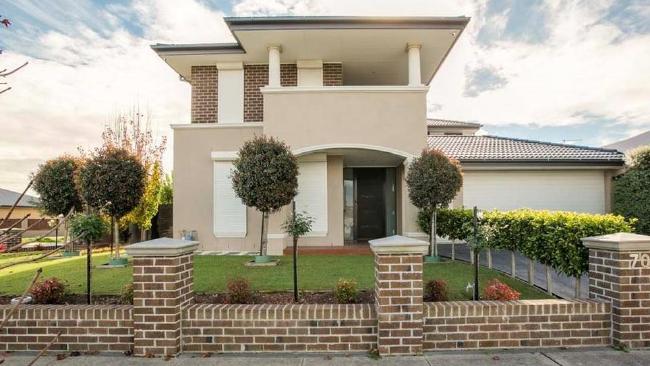 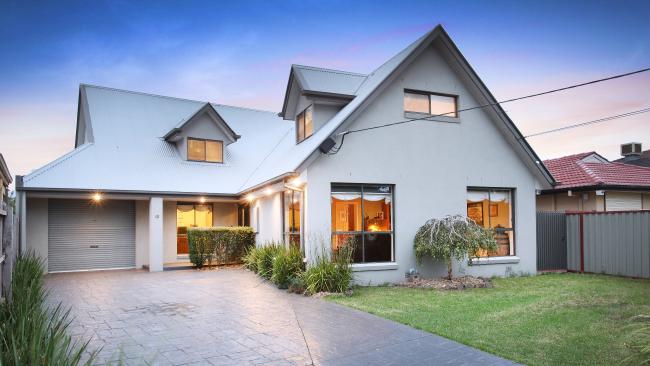 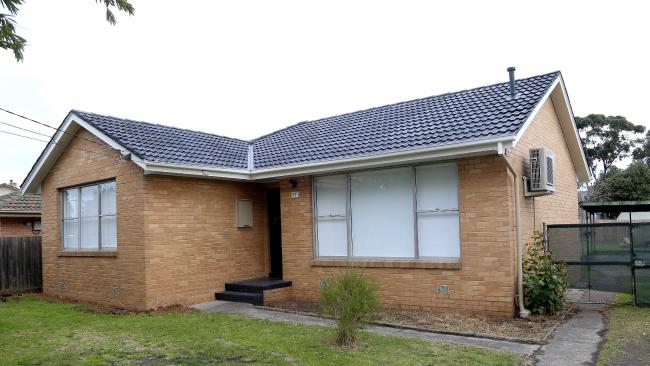 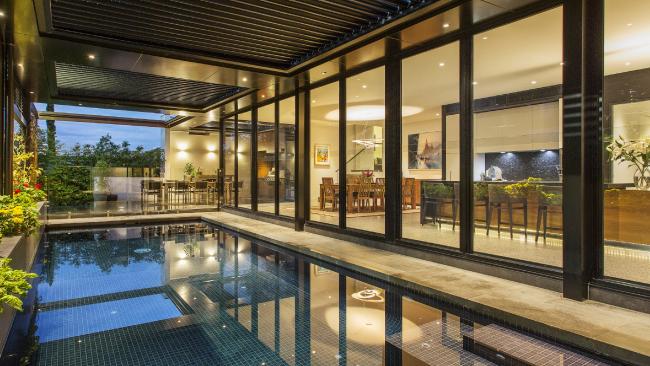 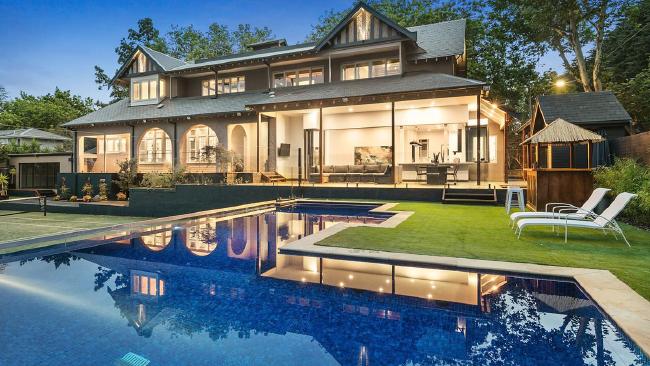 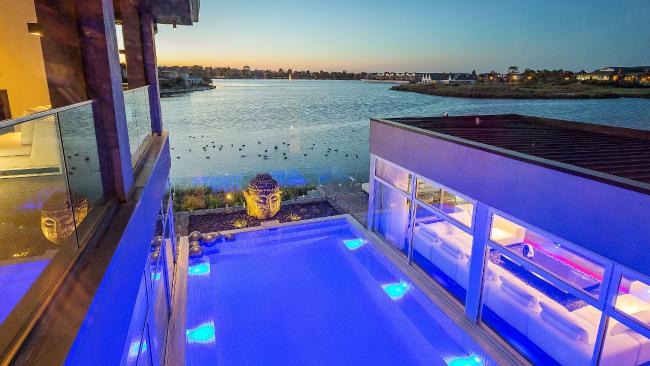 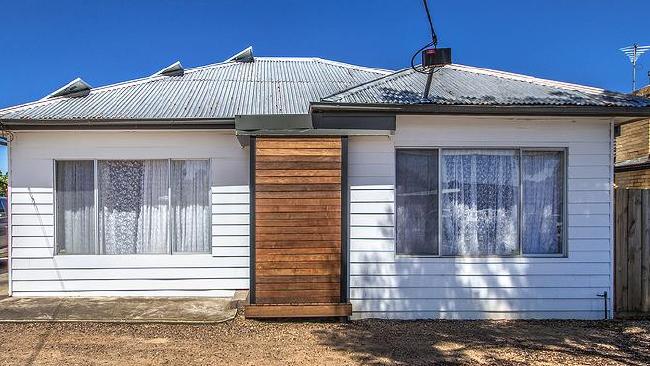 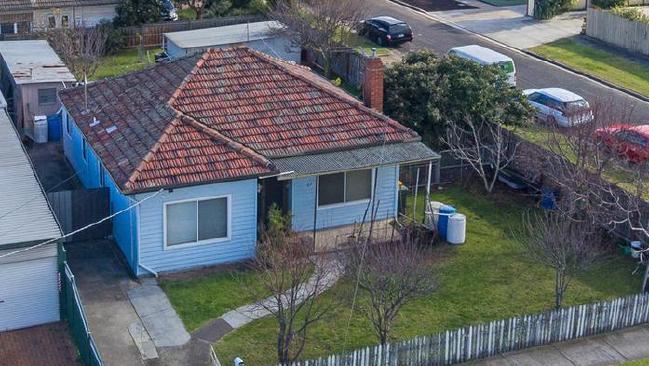 This article was originally published by Samantha Landy on AUGUST 20, 2017 via Herald Sun