How the housing boom created a new class system in Australia

For the first time in living memory, young Australians are likely to be financially worse off than their parents, and it’s the fault of the now-extinguished house price boom.

The boom, which saw house prices in Sydney soar 83 per cent in the seven years following 2010, handed a generation of homeowners hundreds of thousands of dollars in real, untaxed gains – a windfall likely to drive a new long-lasting wedge between the rich and poor.

Specifically, homeowners that were 35-44 years old in 2005-06 increased their average wealth by almost $600,000 in the decade that followed, according to a new report from the Grattan Institute.

The only ones not to benefit were younger Australians.

The boom in property values is now helping create a greater Australian wealth divide, the report finds, with more first-home buyers relying on their parents’ wealth than ever before.

“Older Australians are capturing an increasing share of the nation’s resources,” according to the report’s authors, Grattan Institute chief executive John Daley and fellow Brendan Coates. 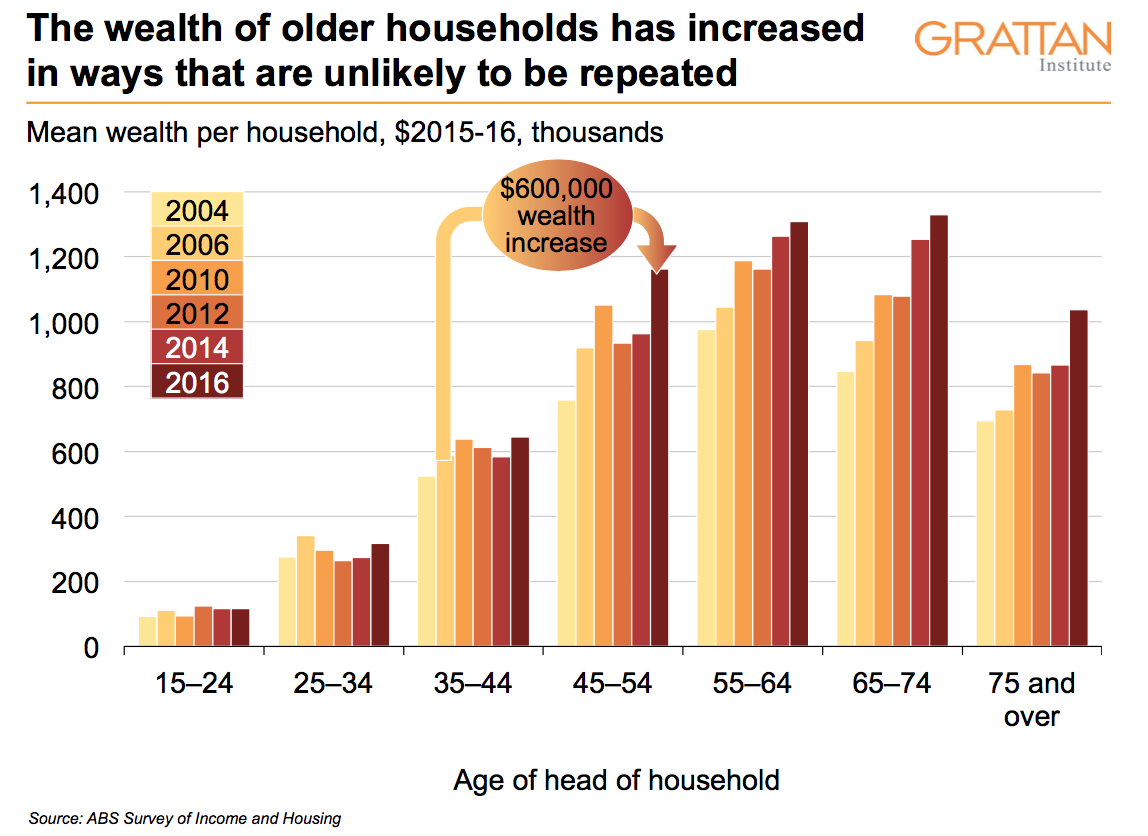 “Despite the global financial crisis, 65-74 year old households today are $480,000 wealthier in real terms than households of that age twelve years ago.”

“25-34 year old households today are no more wealthy than the equivalent households a decade before.”

A central part of the soaring wealth experienced by older Australians is tied to booming house prices in Sydney and Melbourne brought on by record low post-GFC interest rates, and favourable tax settings.

“Households that did not own property before the boom — disproportionately the younger generation — missed out on the windfall boost in wealth from the price rises.” 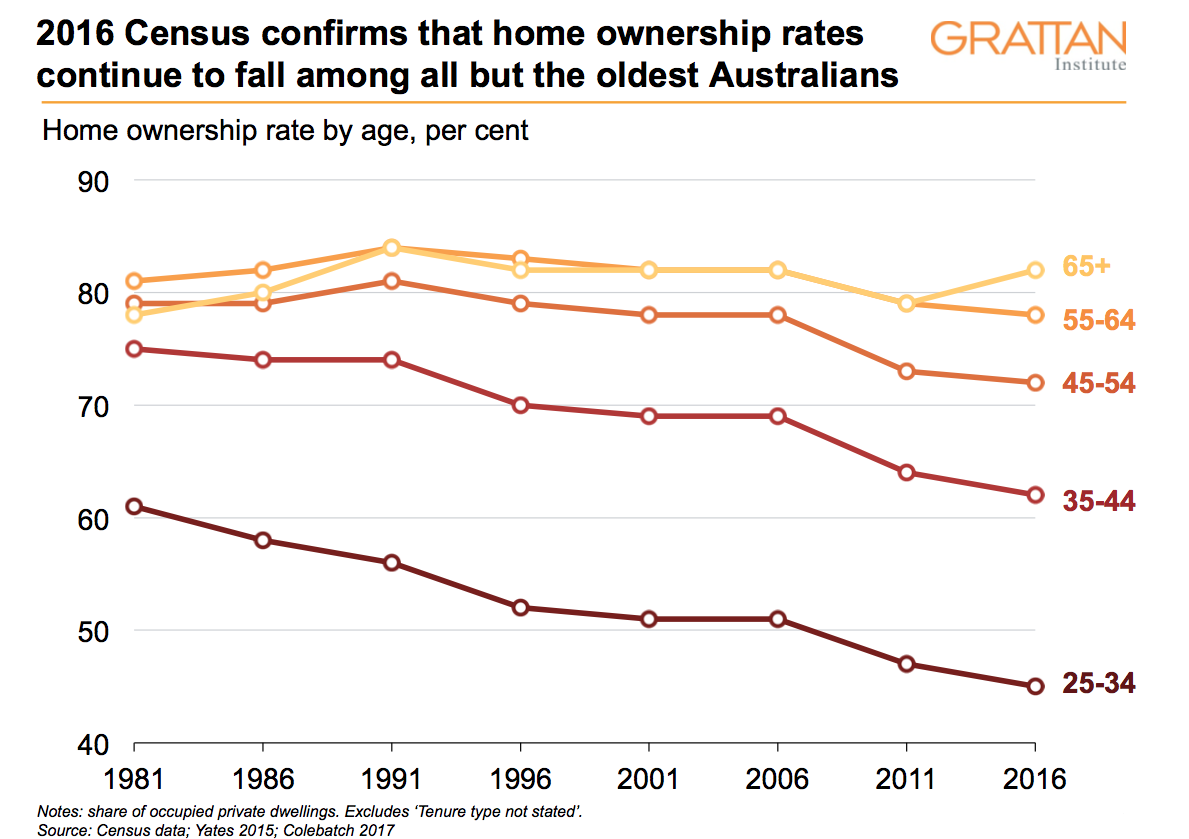 Relying on the bank of mum and dad

The next generation of Australian “haves” and “have nots” is now increasingly tied to whose parents were property owners during the house price boom and whose weren’t. Larger inheritances are on the way and they’ll follow family lines.

“If home ownership relies more on the ‘bank of mum and dad’, then getting a home depends more on the success of one’s parents than on one’s own endeavours,” Mr Daley said.

Australia’s wealth will become increasingly concentrated following the recent burst of wealth creation, and the amount of financial assistance able to be provided throughout the economy will differ greatly.

Hopeful first-home buyer Christopher Best and his wife wonder how far help from their parents can push the needle, given the now astronomical home prices.

The newlyweds are aiming for a modest two-bedroom property on Melbourne’s outskirts, somewhere like Cranbourne, but despite both working full time in marketing and social media management for four years, are “nowhere near being able to put together a deposit”.

“Any help from our parents would be a very significant gesture and we’d be extremely grateful, but honestly the prices are so astronomical I wonder how anyone whose parents aren’t ‘Silicon Valley rich’ can really help out. 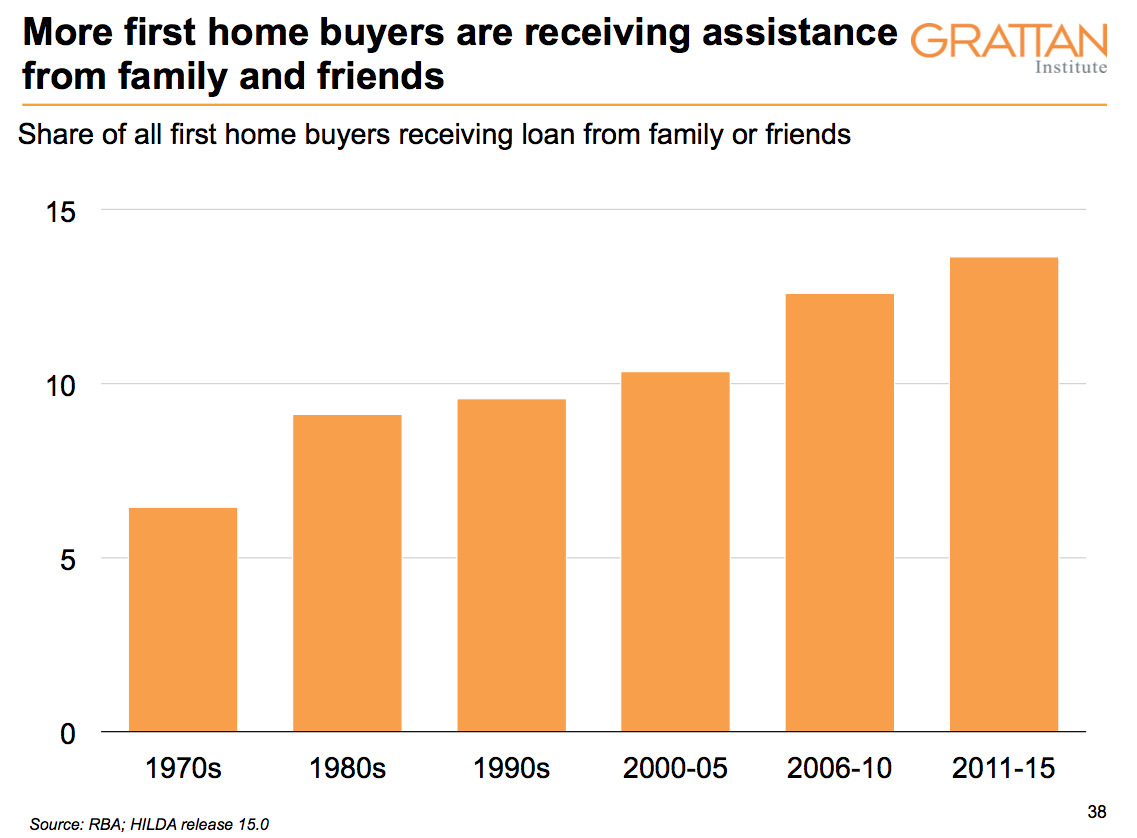 Wealth versus money: Why Australians don’t feel so rich

For now, much of the gains felt by Australian homeowners remains on paper, with the wealth created doing little to ease ongoing household financial burdens.

“Things such as utility bills, health premiums and transport costs – the grudge purchases have been rising, which has had an impact,” CommSec senior economist Ryan Felsman said, adding that “anaemic” wages growth was also weighing on the minds of homeowners.

“Wages growth several years ago was in the vicinity of 3.5-4 per cent – we’re now around half that level and households feel restrained as a consequence of that.”

And with Australian households among the most heavily indebted in the world, all eyes are focused on the Reserve Bank’s plan to eventually tighten interest rates, with even a small lift expected to send shockwaves through the economy. 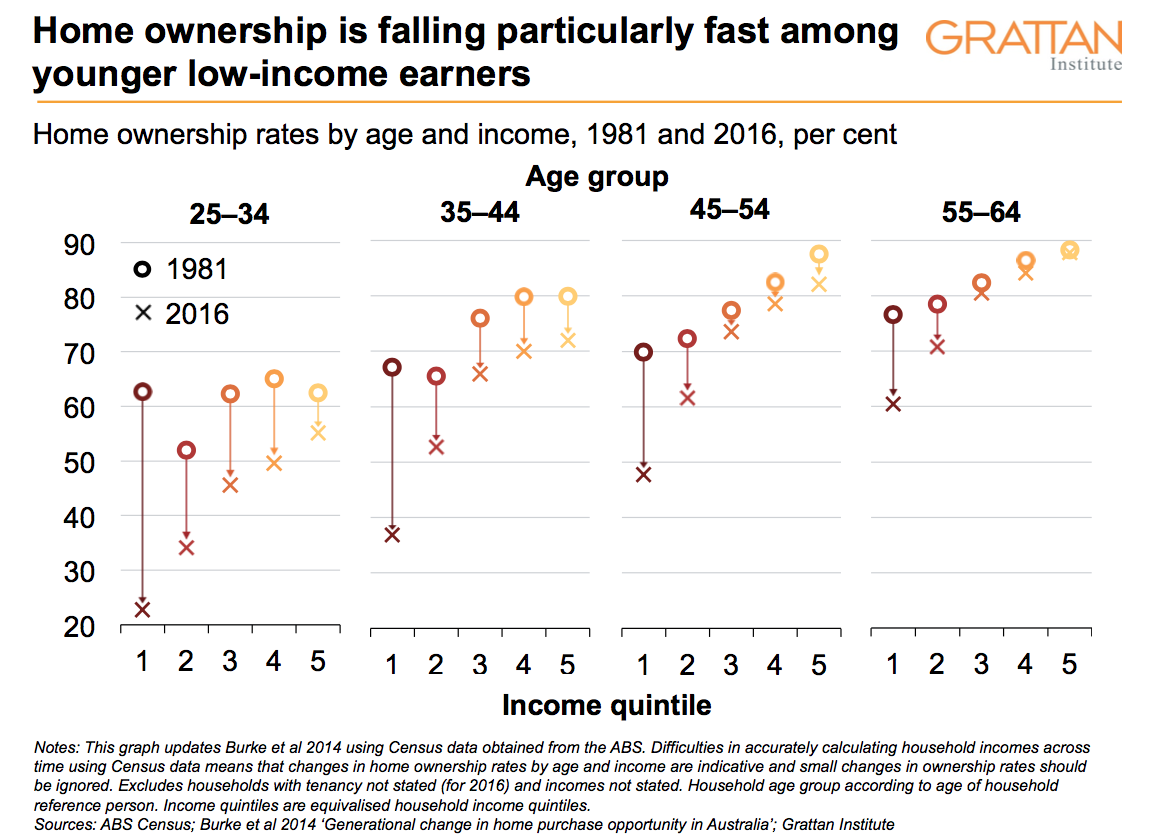