How the housing boom is remaking Australia’s social class structure

This article was first published by IIan Wiesel, University of Melbourne 18 Oct 2016 via domian.com.au

The relentless housing boom in Australia’s cities, especially Melbourne and Sydney, is often framed as an intergenerational conflict in which younger generations are being priced out of the market by baby boomers. However, sociological theories of social class suggest parents’ wealth and social status will eventually be passed onto their children anyway.

So, by focusing on intergenerational inequalities that will eventually be reversed, we are framing the housing affordability question the wrong way. At the same time, the impact of the housing boom is so deep that some long-established ideas about social class may be no longer relevant.

The housing boom has blurred existing boundaries between upper, middle and lower classes that applied to the baby boomers and previous generations. New social class boundaries and formations are being produced.

In the industrial city, the term “working class” was defined by the experiences of low-income workers in manufacturing jobs. Yet in a post-industrial Australian city it makes more sense to talk about the “renting class”.

Not all renters are poor, and not all poor households are private renters. However, the correlation between the two is significant and strengthening. The proportion of private renters in the total population is slowly but surely increasing – from 20.3% in 1981 to 23.4% in 2011. 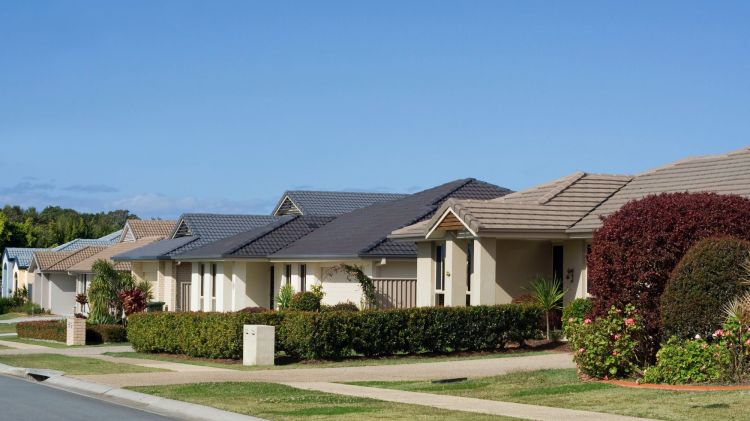 Simultaneously, public housing – once a symbol of the working class – is undergoing a dramatic demise.

Largely abandoned by the state to fend for itself, with weak regulation for security of tenure or rent control, the renting class faces the unrelenting burden of ever-rising rents. The average renter paid 19% of their income on rent in 1981. In 2011, this proportion increased to 26.9%.

And, in 2014, around 40% of low-income private renters were in housing affordability stress, paying more than one-third of their income on housing. 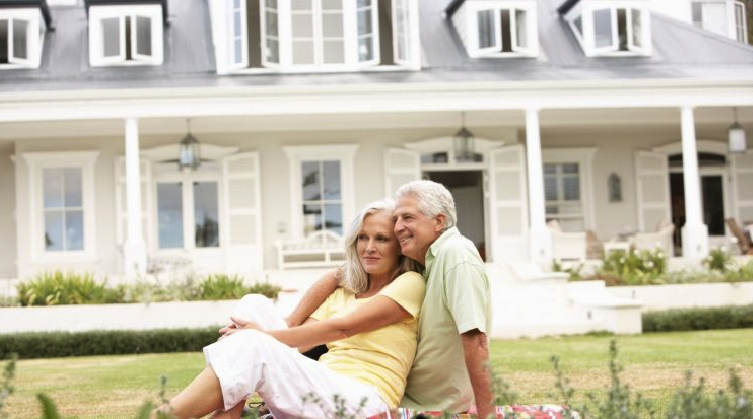 Much of the massive wealth of Australia’s elite is generated through the housing market.

With hardly enough “after-housing” disposable income to meet basic living standards, savings for retirement is almost impossible for the low-income renter. And with little or no wealth to assist their children to buy a home, the renter’s social class status is likely to be passed from one generation to the next.

More than just a status symbol, home ownership has become increasingly central to the way most Australians accumulate wealth. About half of the home-owner’s wealth is held in their own home. Each housing boom enriches them further through tax-free capital gain on their homes.

The housing boom also creates work in the construction industry, which is the third-largest employer in Australia with more than one million workers. These are no longer working-class occupations, with most skilled jobs paying average weekly earnings of close to A$1,500. So, it is arguably the home-owner class that benefits most from each construction boom.

One consequence of the housing boom is that a growing cohort of moderate-income households is now priced out of home ownership. Had they been born a generation earlier, they would have probably been able to afford a house. Now it is beyond their reach.

Over the years, as their rents rise and their wealth stagnates, the gap between the renter and a home owner will become unbridgeable. Their experience of retirement will be worlds apart.

One lifeline for this cohort is the prospect of inheriting some of the housing wealth of their baby boomer parents. But when this will happen is highly uncertain.

The housing elite is rewarded by the housing boom well beyond the capital gain on their own homes. Much of the massive wealth of Australia’s elite is generated through the housing market – through investment, construction and financing of housing.

Harry Triguboff, Australia’s third-richest person, earned his fortune in the apartment development business. So did the three youngest entrants into the 2016 BRW Rich List. Their entry marks the rising importance of housing in the making of Australia’s super-rich.

The top 20% of the wealthiest Australians hold most of their wealth in their home and in other investment properties. They also hold significant wealthin the sharemarket, which is commanded by big banks whose portfolios are heavily dominated by housing loans. Each housing boom significantly adds to their wealth.

Social class, however, is more than just financial wealth. The wealthiest Australians secure their social class position by living in exclusive suburbs where they are able to associate with the right people and live an elite lifestyle. The astronomical prices of houses in some of these suburbsensure their hermetically exclusive nature.

None of these social class categories is natural or universal. These categories will not apply in some European countries, for example, that have very different housing systems.

The deepening fusion between Australia’s housing system and its social class system creates a dangerous cycle. The further house prices grow, the more important housing becomes as a determinant of social class. And when social class is increasingly defined by housing, people are willing to bid even higher to enter home ownership or the housing elite.

Unless we break this cycle, Australia will continue in its path of becoming a more polarised society, with a weakened renting class, an impenetrable elite, and a shrunken home-owner class between them.