'It was always going to happen': Sydney's disappearing freestanding homes

This article was originally published by Matt Wade via smh.com.au on Oct 9th 2017.

They have dominated suburban Sydney for generations but the freestanding home with a driveway and a yard is in decline.

The total number of traditional detached homes across greater Sydney has fallen by almost 15,000 over the past decade, analysis of the census shows, even though the city's population grew by more than three-quarters of a million people in that time.

While many new free-standing homes are still being added, especially on the outskirts of the city, an even bigger number have been demolished to make way for semis, townhouses and apartment blocks.

The three-bedroom stand-alone home owned by Fotis Maggos on a busy stretch of the Princes Highway at Kogarah Bay will soon be part of the trend. 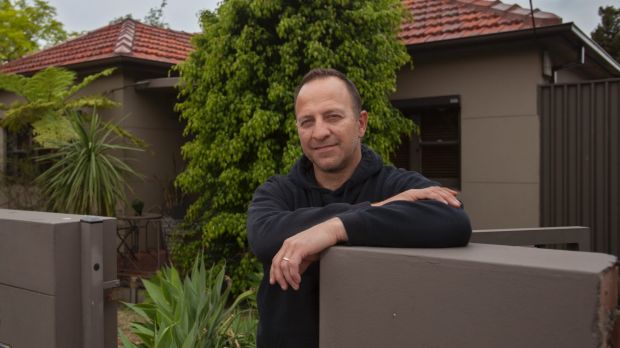 It will make way for apartments after Mr Maggos and his neighbour agreed to sell their properties to a developer when local zoning laws were changed to allow higher density residential buildings.

"This is a prime location for redevelopment," said the 48-year old father of three who owns a small food distribution business.

"It was always going to happen – there's not many houses left along highways now."

Mr Maggos, who has lived in the home for 20 years, said his decision to co-operate with a neighbour and sell to a developer delivered a healthy premium. 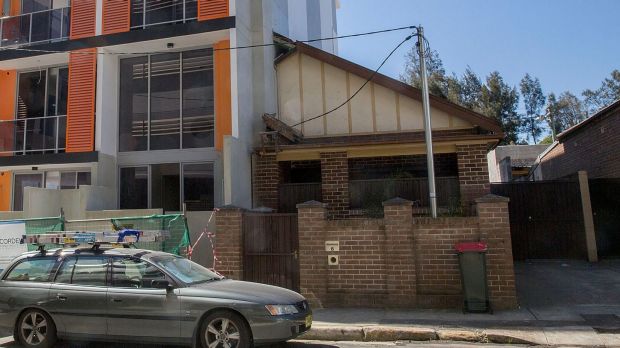 In Sydney many older homes are making way for apartments.  Photo: Michele Mossop

"I got $1 million more than the value of my property," he said.

Terry Rawnsley, regional economist with consultancy SGS Economics & Planning, said the decline in freestanding housing in Sydney has been driven by the city's growing size and integration with the global economy.

The city's population recently passed 5 million and the increasing demand for well-located land has transformed the economics of housing.

"If you look at other cities of around 5 million or more around the world, many of them don't have anywhere near the amount of detached housing that Sydney does," Mr Rawnsley said.

"Sydney is going through a catch-up phase to get more of that medium and high-density accommodation."

About 70 per cent of all dwellings constructed in Sydney last financial year were medium and high density.

The decline of detached houses in Sydney contrasts with other capitals. The number of separate homes in Melbourne climbed by almost 100,000 between 2011 and 2016 while in Brisbane the increase was 80,000.

Melbourne now has 1.07 million stand-alone homes, about 143,000 more than Sydney despite its smaller population.

The share of detached homes in greater Sydney in 2016 – 56.9 per cent of all dwellings in the city – is now 16 percentage points below the national average (72.9 per cent).

Mr Rawnsley said that for many Sydneysiders the housing dream was not for a bungalow with a yard but for "an apartment close to public transport where lots of things are going on".