Australians looking to buy a house in Sydney and Melbourne can expect prices to continue soaring in 2017 after both capitals showed consistent growth this year.

House prices across the nation are expected to rise by 6.6 per cent in 2017, with estimates indicating values will have risen by 7.9 per cent by the end of this year.

CoreLogic and Moody Analytics claim the nation-wide boost has been fuelled by a booming property economy in Sydney and Melbourne, which will see houses in both capitals jump by 10.9 and 6.6 per cent respectively in the coming year.

But with the median price already reaching new heights in 2016, those purchasing a property in 2017 may be forced to spend tens, even hundreds of thousands more than if they bought this year.

If CoreLogic's predictions are correct Sydneysiders the median price of a home could rise by $116,400, while Melburnians could fork out $51,062 more than they would have this year.

A renovated home in Leichhardt, a suburb in Sydney's inner west, on the market for $1.7million could sell for $185,300 more, while a retro terrace house quoted at 1.4 million in the inner city suburb of Paddington could rise by $152,600. 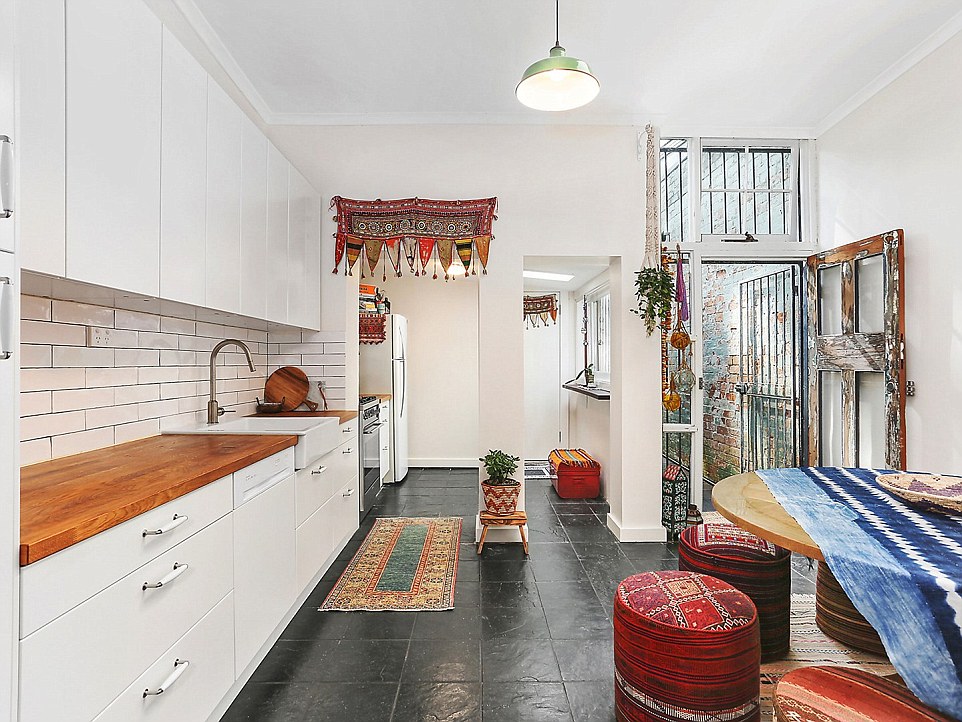 A three-bedroom terrace house nestled in the heart of Sydney's inner suburbs is currently listed at $1.5million 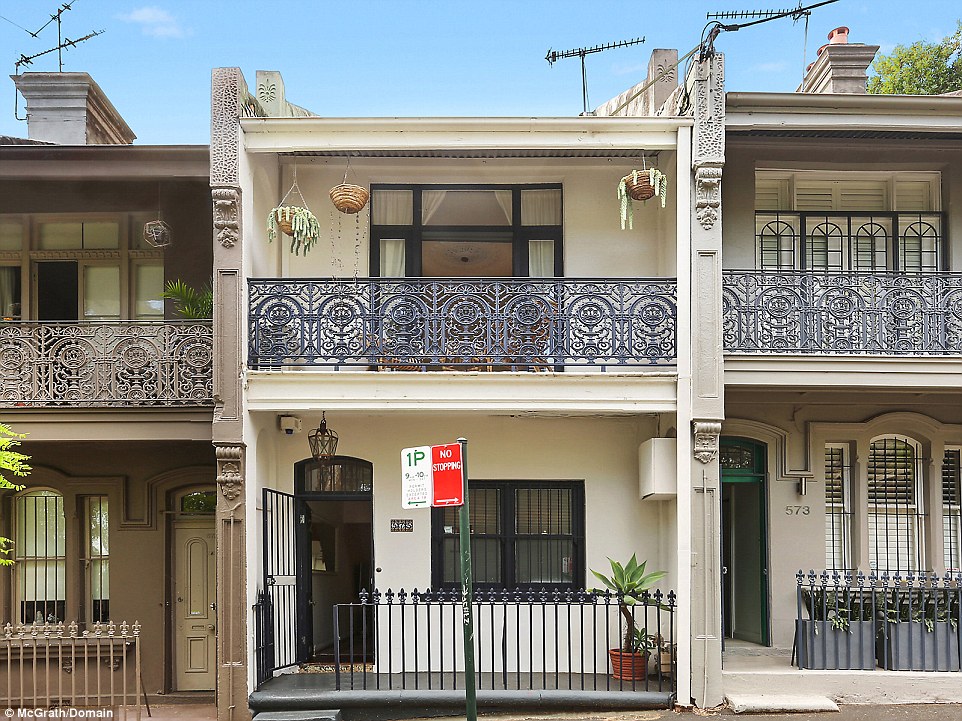 But the Surry Hills home - which boasts timber floors and ornate ceilings - could increase by $163,500 in 2017 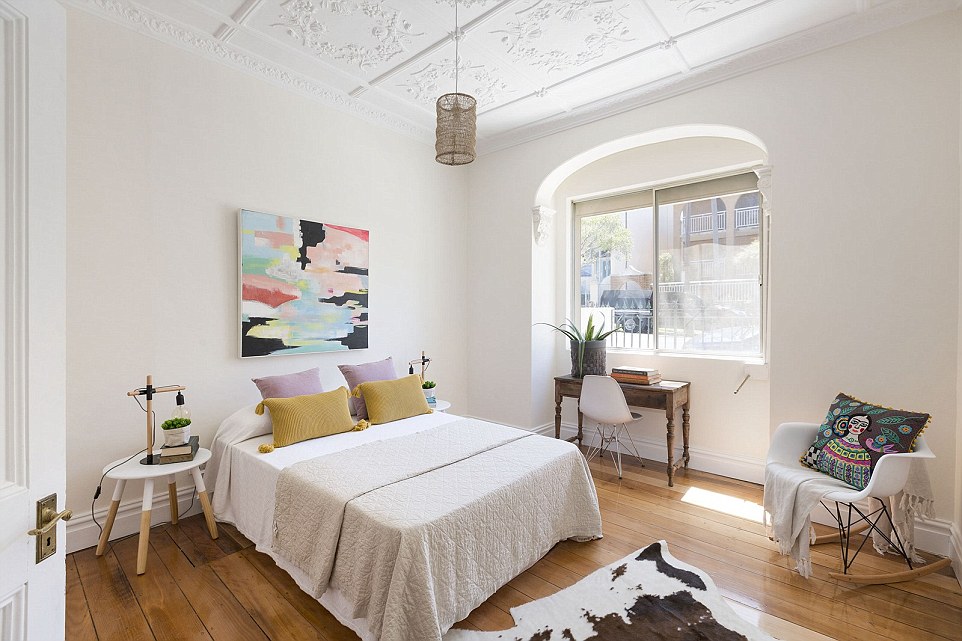 A renovated home in Leichhardt, a suburb in Sydney's inner west, is currently on the market for $1.7million 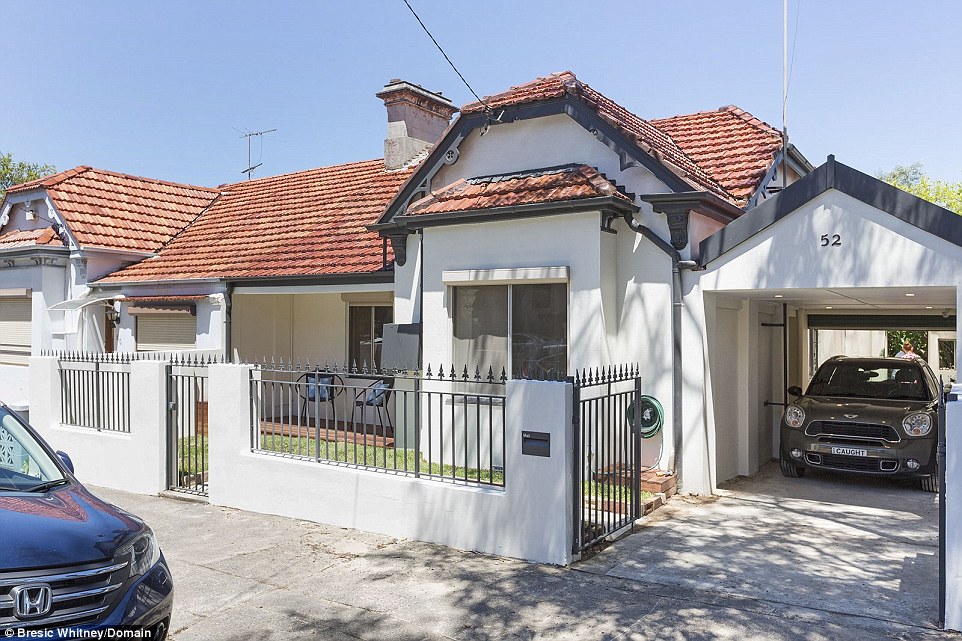 But the family home could cost a buyer as much as $158,000 more in 2017 as high demand is expected to increase costs

'One of the bigger drivers of house price growth in Sydney and Melbourne is low interest rates and higher demand in those markets than the rest of the country,' she told Daily Mail Australia.

She said demand remains high as both cities offer varied job opportunities and growth in employment, which attracts more people to live in the areas. 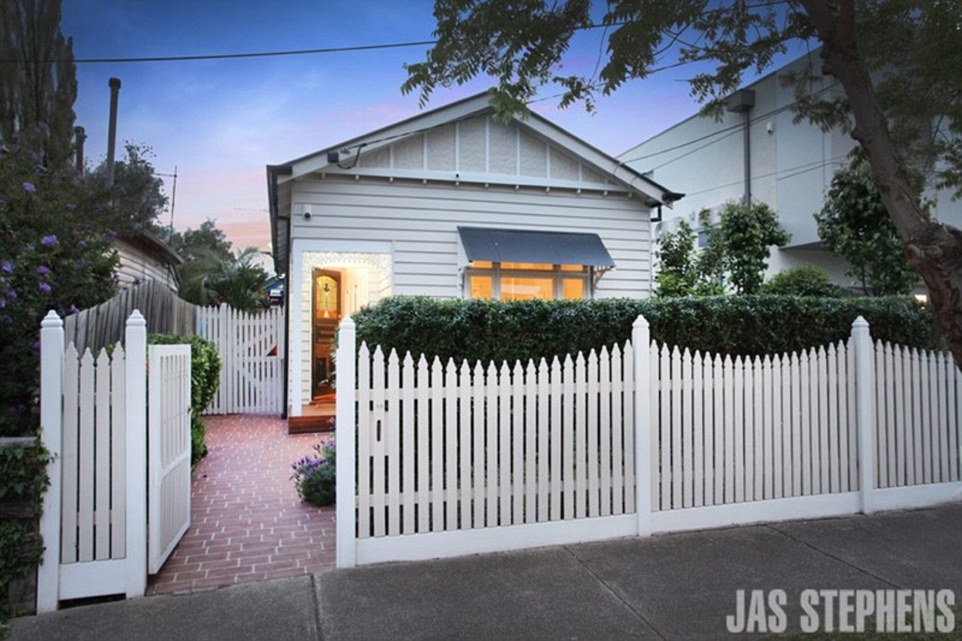 A two-bedroom Edwardian home in Maidstone, west of Melbourne's CBD, has been quoted at $600,000 this year 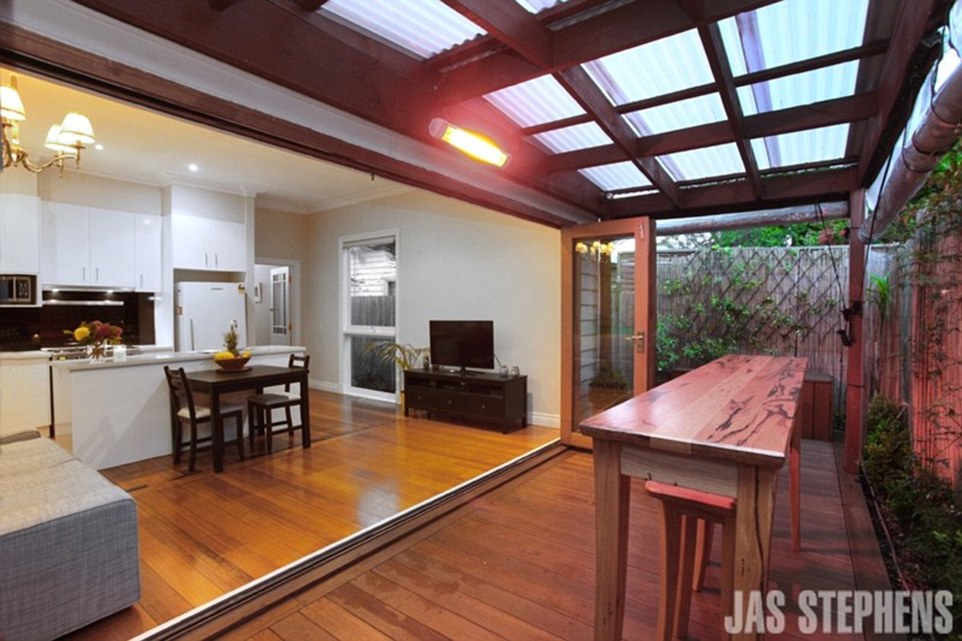 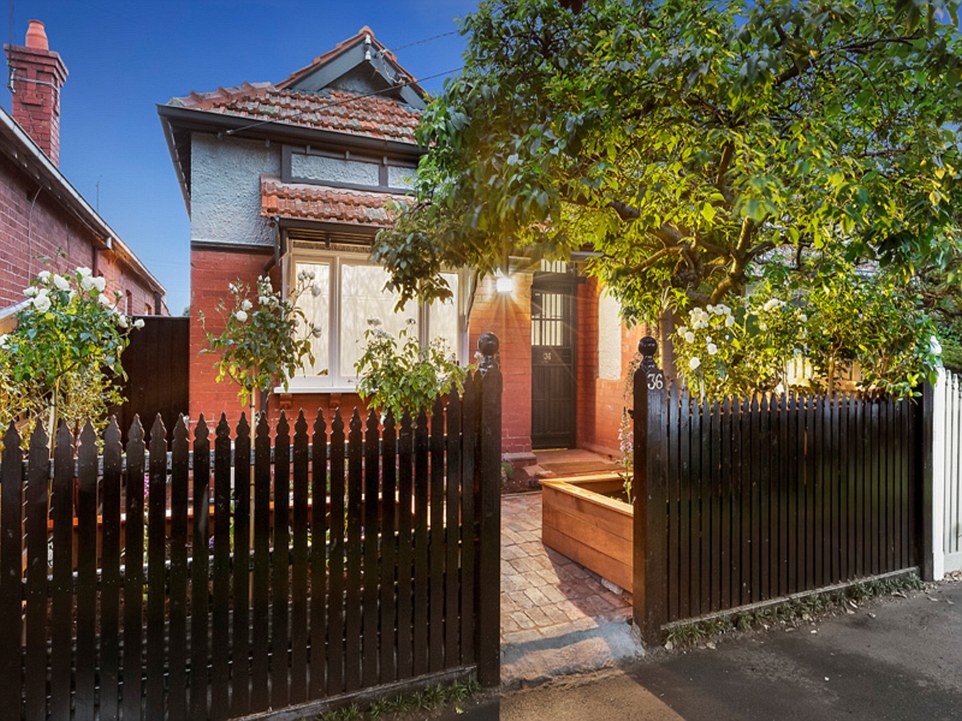 Buyers interested in a three-bedroom home in Prahran, a south-eastern suburb of Melbourne, have been quoted $1.2millon 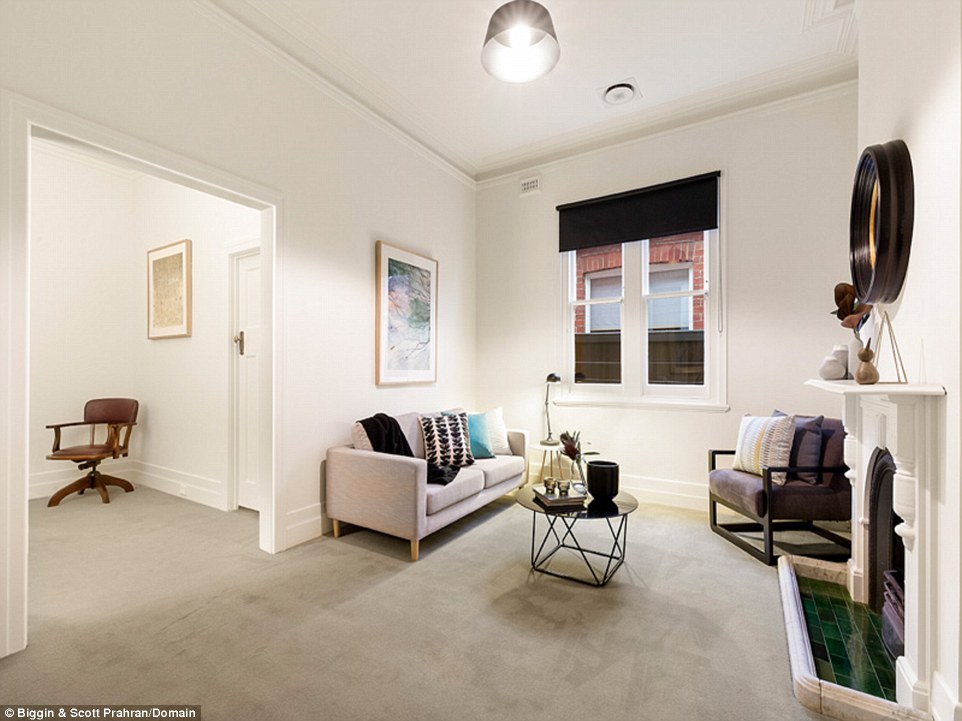 But the classic Edwardian brick home has been predicted to sell for up to $82,500 more next year

That predicted 6.6 per cent rise would see a two-bedroom Edwardian home in Maidstone, west of Melbourne's CBD, sell for $39,600 more than the $600,000 quoted this year.

While buyers interested in a $1.2million three-bedroom brick home in Prahran, a south-eastern suburb of Melbourne, could pay $82,500 more in 2017.

Ms Dabbs said the housing market in Sydney is likely to go through a 'period of moderation', with Melbourne also predicted to 'stagnate' over the next few years.

The last time housing prices dropped in either city was 2012.

Ms Dabbs said the forecast is determined by long-term pricing trends and predictions of income and population growth so homes of different sizes can be compared.