The Victorian city was the only mainland capital to see growth in the property market in November.

“The stronger performance for Melbourne relative to Sydney can be attributed to a number of factors,” CoreLogic head of research Tim Lawless said.

“Melbourne’s market has a healthier level of housing affordability, a lower concentration of investment activity over recent years and higher rates of net migration.” 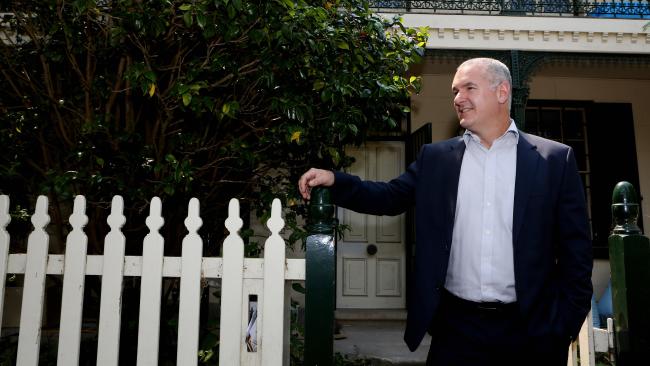 Despite bucking the national trend, Melbourne’s rate of growth has lost steam on an annual basis, slowing to 10.1 per cent annual growth from a recent peak of 13.1 per cent in July this year.

Nationally, home values fell 0.1 per cent, pulled down by Sydney, Perth and Darwin.

Gross rental yields have also drifted to a new record low across Melbourne, sitting at 2.88 per cent.