And hundreds of workers moving to Victoria’s second largest regional city for a major infrastructure project is also increasing pressure on prices and competition.

The council’s blueprint into Bendigo’s liveability reveals the areas where residents are under the most financial strain to meet mortgage and lease payments.

The City of Greater Bendigo study identified potential sites for affordable housing initiatives and revealed the household demographic is out of sync with types of homes being built.

Heathcote, 45km south-east of the city, has an average resident age of 53, limited job opportunities and “housing refugees” who are priced out of Melbourne. It is among the pockets doing it toughest, city strategy manager Trevor Budge said.

“You can see how people can fall into a housing trap,” Mr Budge said. 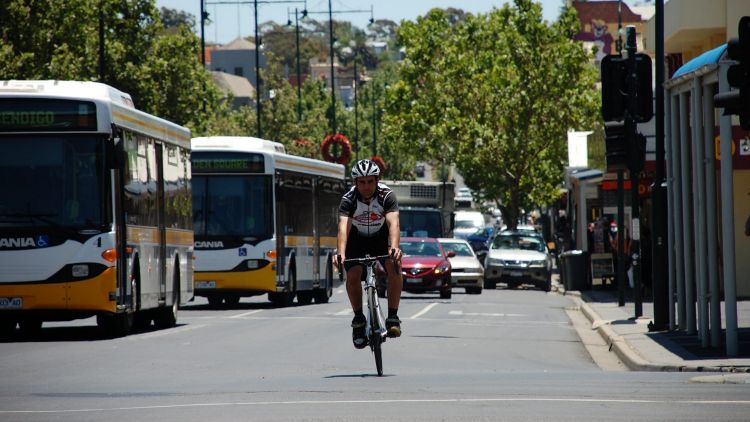 It’s a bustling little metropolis, in the middle of the state. Photo: Supplied

With three-bedroom brick veneer homes in a new Bendigo suburb costing about $330,000, Melbourne investors are quick to ink the contracts, he said.

“People have seen the prices in Melbourne, and we have had situations where we have opened up a housing estate and a lot of the houses have been bought by Melbourne investors,” he said.

“They have gone in there with an expectations of a rental return and it is a pretty good rental return that they are getting. If you have a $350,000 house, you can get $350 a week for it. 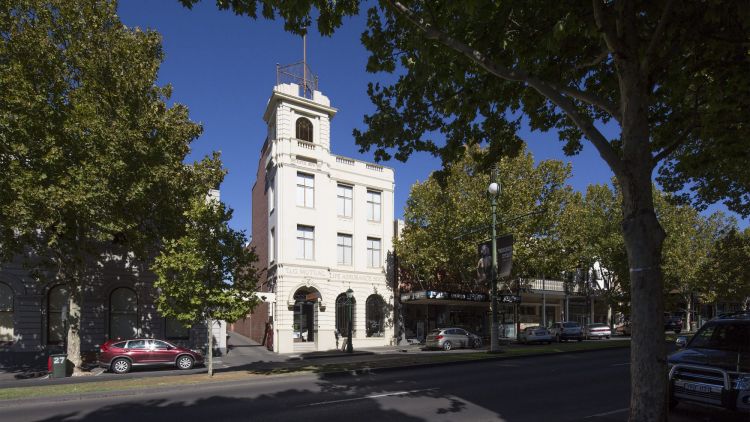 View Street in the heart of Bendigo has seen a recent rejuvenation thanks to the burgeoning art and culture scene. Photo: Supplied

“(And) the old negative gearing works well in a regional centre.”

The average age of Bendigo residents is 39 and single mothers are battling hardest – 49 per cent are in mortgage stress, the Bendigo City Liveability Indicator report reveals.

The $630 million Bendigo Hospital redevelopment has attracted about 800 workers, with most settling from out of town, on top of thousands of La Trobe University students who need housing for six months of the year.

“They have been able to buy or rent at a premium market level. It has pushed up prices and it is typical that we might have 50,000 houses in Bendigo, but something like 880 workers coming in to the town for the hospital has a big impact,” Mr Budge said.

Mr Budge said about a dozen sites, including a former psychiatric hospital, have been identified for cheaper housing.

“It is surplus Crown land that we think it ideal for affordable housing or housing initiatives,” he said.

The council is preparing a housing strategy which it will start to consider next month, and is discussing affordable housing initiatives with the state government.

“There is a social conscience issue,” Mr Budge said.

“We have been trying to explain to council and the community that it is something we [have] to get involved in, because it does impact our liveability.”

Figures showed Bendigo’s obesity rate of about 57 per cent was higher than the state average, typical of regional centres.

However, child immunisation rates have tracked consistently higher than the Victorian average, sitting just above 94 per cent, compared with 93 per cent.

Unemployment in Bendigo is below average for a regional town, sitting at 3.5 per cent of the adult workforce, compared with the 3.8 per cent national average for areas including Rockhampton, Wagga Wagga, Bundaberg and Hobart.

This article was originally published by Emily Power on the May 6, 2016 via domain.com.au