This article was first published by Scott Carbines via news.com.au on 2o Oct 2017.

A flood of sales at the affordable end of the market moderated growth to just 0.7 per cent in the September quarter, according to the Real Estate Institute of Victoria, which recorded a citywide median of $817,000.

Vendors in some of Melbourne’s traditional battler suburbs have received a boost from the rush for affordable properties.

Sunbury (14.5 per cent), Lalor (12.8 per cent) and Broadmeadows (9.7 per cent) were among Melbourne’s top 10 for median house price growth in the September quarter.

REIV acting president Richard Simpson said 44 per cent of sales during the three month period were below $600,000.

This is the cut off point for the full first-home buyer stamp duty concession introduced by the State Government in July. 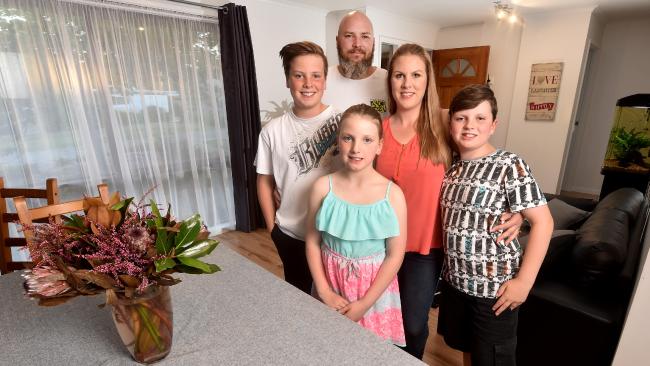 “These incentives have certainly worked, with first-home buyers accounting for 18.3 per cent of all new home loans in August — the highest since September 2013,” Mr Simpson said.

“Despite the moderation, the market remains strong with the Melbourne median house price up a remarkable 14 per cent on the same period last year.

Leading Real Estate agent Adam Sacco said Sunbury houses were selling in just a few days with “seven out of 10 buyers” coming from out of area.

“There’s a $150,000 difference compared with the surrounding suburbs’ median price to Sunbury,” he said.

Jason and Jacqui Delaney’s three-bedroom Birkdale Court, Sunbury, home fetched $476,000 — about $40,000 more than the agent’s expectations — after seven offers at the first open for inspection.

Mr Delaney said the family “couldn’t be happier” at the quick result.

“First-home buyers are definitely getting a bit more opportunity now because investors have dropped off, and first-home buyers have picked up that slack under $750,000,” he said.

Melbourne’s median apartment price fell for the first time in six quarters, down 2.5 per cent to $587,000. House prices in regional Victoria increased for the third consecutive quarter, up 1.2 per cent to $385,000.