MELBOURNE’S median house price has surged past three-quarters of a million dollars for the first time, new data shows.

The figure now sits at a record $770,000, according to the Real Estate Institute of Victoria, after shooting up 5 per cent in the three months to December 31.

Experts expect it to keep going up in 2017, until half of Melbourne’s houses cost more than $800,000, as sellers remained in the box seat.

“Given the strength in the market, the median is likely to break the $800,000 mark by September, or potentially in the next six months,” REIV president Joseph Walton said.

“The ongoing interest from investors and homebuyers in the Victorian market looks likely to continue well into the year. It’s clearly an excellent time to sell.” 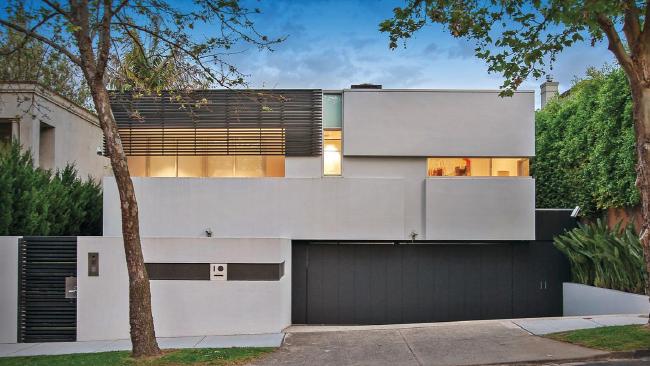 10 Myoora Rd fetched $5.615 million in December in Toorak — one of Melbourne’s biggest growth suburbs in the
last three months of 2016. Source: Supplied

The buyer’s advocate said demand had well and truly outpaced the level of available housing stock in the second half of last year, with auction numbers down 30 per cent.

“There are 100,000-plus people wanting to call Melbourne their new home every year, so obviously that creates more demand and less supply,” the buyer’s advocate said.

Mr Walton said the number of house sales picked up in the final months of 2016, creating a “very strong closing quarter”.

REIV recorded house price growth right across metro Melbourne in that period, in blue-chip postcodes through to the affordable outer ‘burbs.

Mr Walton said while growth was also strong in Melbourne’s outer ring, househunters on a budget shouldn’t lose all hope — at least 10 metro postcodes retained medians below $450,000, with Melton South, Kurunjang and Melton West the cheapest of them.

Melbourne’s median unit and apartment price also rose a solid 3 per cent to $565,500 in the December quarter, and houses in regional Victoria, 2 per cent to $358,000, according to REIV.

Mr Valentic said buyers could give themselves a leg-up in the seller’s market by “avoiding auctions”.

This could be done by making a strong offer in writing before a house goes under the hammer, and gaining access to off-market listings through a buyer’s advocate or by keeping in regular contact with agents.