The dream of home ownership is slipping away from more young buyers as Melbourne’s already expensive house prices soar to new heights.

House prices have grown every quarter for just over four years, with the latest 3.6 per cent rise pushing the city’s median to $795,447, the Domain Group’s rental and house price report shows.

A typical unit buyer will also have to dig deeper: the median jumped 2.3 per cent to $459,181 over the December quarter.

Domain Group chief economist Andrew Wilson has forecast house prices to climb another 4 to 5 per cent this year. 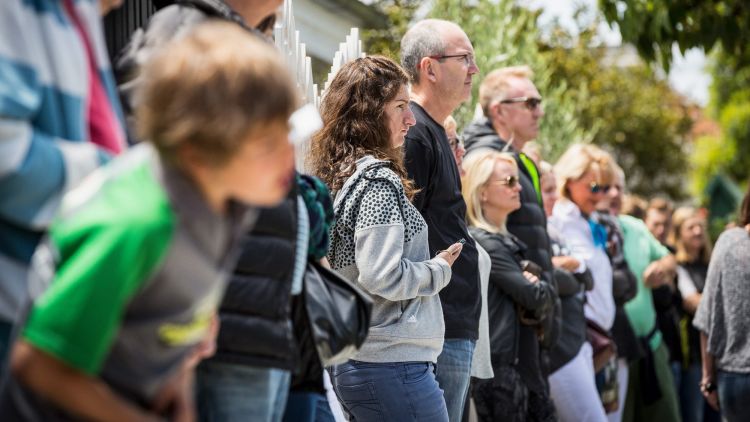 Academics say young women are more attracted to the independence of owning their own home. Photo: Chris Hopkins

Dr Wilson pointed to strong growth in lower and mid-priced areas, low wages growth and rising rents as factors that would make it more difficult for first home buyers to save a deposit. Strong migration would continue to drive the market, he said.

Tighter lending rules about property size – many lenders will not lend for properties smaller than 50 square metres – may stop first home buyers pursuing seemingly affordable properties, or mean they need to stump up for a larger deposit.

Alan Viney, 29, and partner Suzie Bentley, 26, recently bought an unliveable house in Preston. The couple quickly found they were priced out of Northcote and Thornbury, so lived with their parents, worked multiple jobs and knuckled down to save for about four years by eating out less and cherry picking social events to attend. 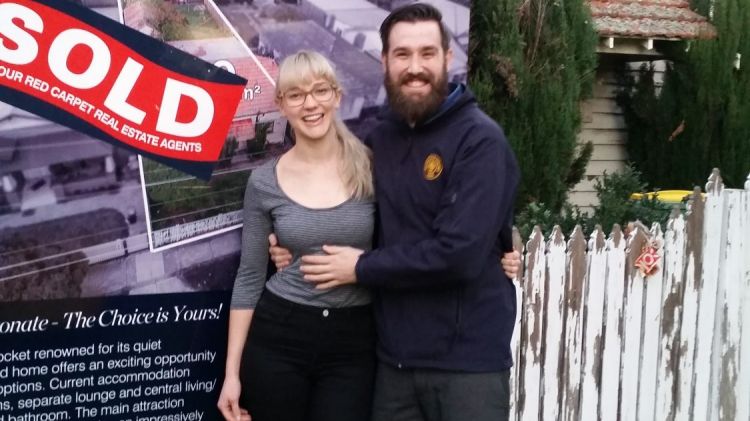 Mr Viney said living with their family was the only way they could buy the house last July.

“In the end, we bought a house that was in complete disrepair and unliveable — with no doors and windows,” the primary school teacher said.

“We’ve knocked it down and we’re investigating the process of building.” 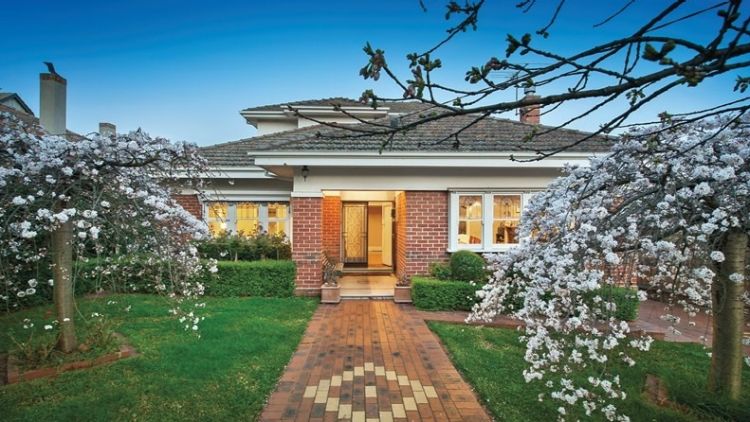 First home buyers will have to save for longer with house price growth outpacing incomes growth. Photo: Marshall White

First Home Buyers Australia co-founder Daniel Cohen said first home buyers feared prices would continue to rise, and many bought as soon as they had a minimum deposit.

“It has never been harder to buy your first home,” said Mr Cohen, who expected first home buyer activity to fall in 2017 and 2018.

Rising house prices would also push more properties out of the $600,000 threshold, where first home buyers are eligible for a 50 per cent stamp duty concession. 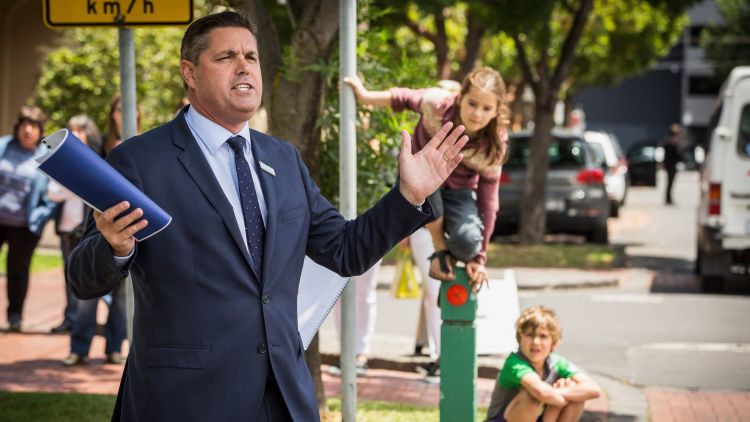 Interest rates may be at record lows, but lending rules are tougher. Photo: Chris Hopkins

First home buyers battled the steepest price rises in the west, with the median house price climbing 16 per cent over 2016.

Barry Plant Sunshine director Jason Allen said central Sunshine was becoming out of reach for more buyers. First-timers were “getting a bit disgruntled with prices”, he said, and pushed to nearby pockets such as Ardeer, Albion and parts of West and North Sunshine.

The strong market meant more properties went to auction, which was hard for young buyers trying to compete against developers and investors, Mr Allen said.

For about $500,000, first home buyers could consider a villa unit or a two-bedroom unit in a small block in the inner north, such as Brunswick, Northcote, Thornbury and Coburg, he said.

This article was originally published by Christina Zhoutwitter on the 26 Jan 2017 via Domain.com.au