This article was originally published by ALLISON WORRALL via domain.com.au on the OCT 12, 2017.

Melbourne house prices are still tracking up, but new data shows growth has started to slow, an early sign the property market is cooling.

And while Sydney’s median house price has fallen for the first time in two years, economists say the Victorian capital is unlikely to follow in the coming year.

According to the Domain Group’s latest State of the Market report, released on Thursday, Melbourne’s median house price has risen to $880,902, a jump of more than $100,000 over the past year.

House prices have now consecutively risen every quarter for five years, but the latest figures show growth is tapering off. Over the September quarter, the median house price rose 1.3 per cent, the lowest result in three years.

“Some cooling of conditions in Melbourne is consistent with tighter lending standards, rising investor mortgage rates and some pullback in foreign demand,” Mr Bloxham said. 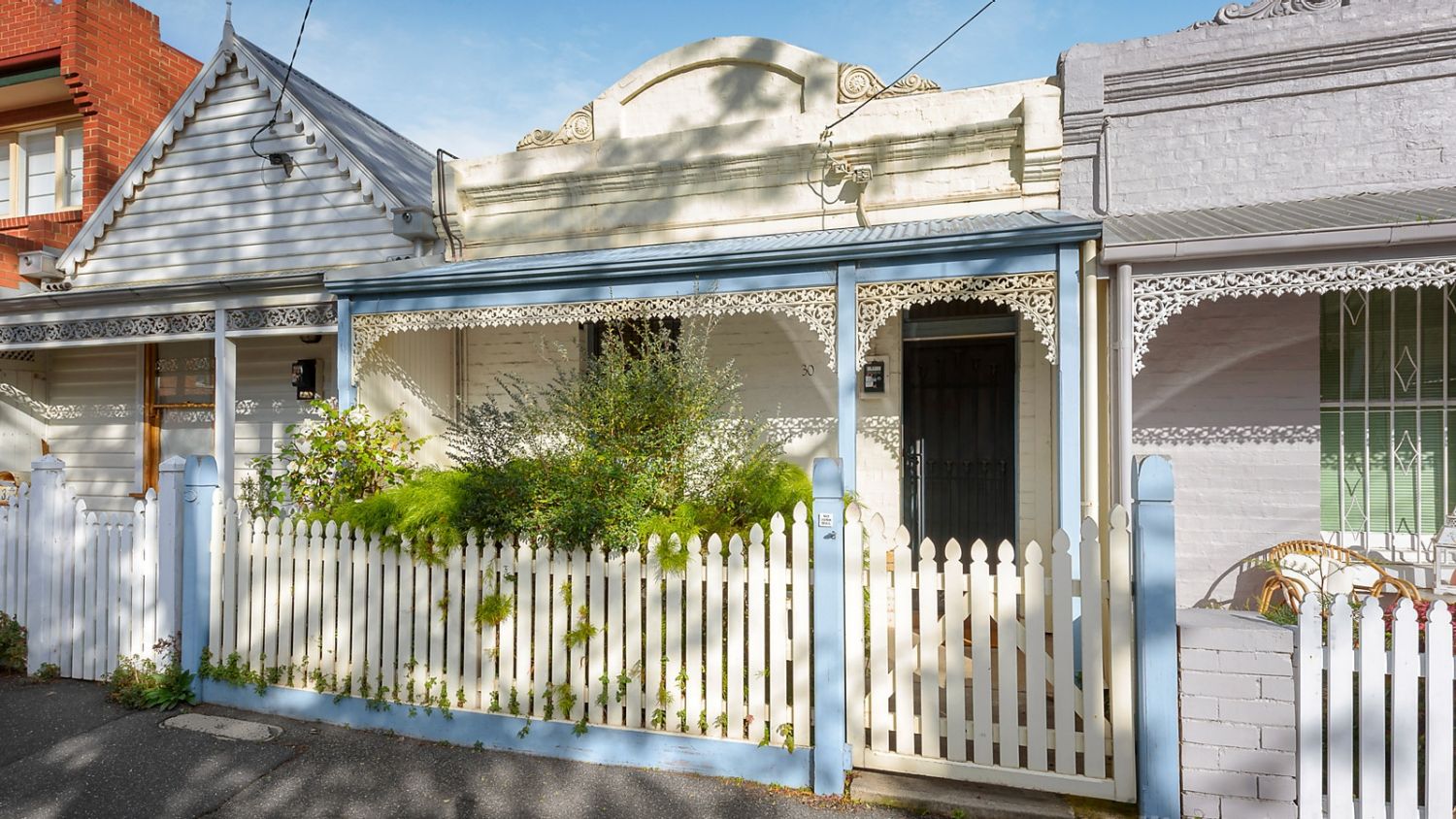 Mr Bloxham said he expected growth in Melbourne house prices to slow to single digit rates in 2018, reflecting the bank’s view that interest rates will rise next year. 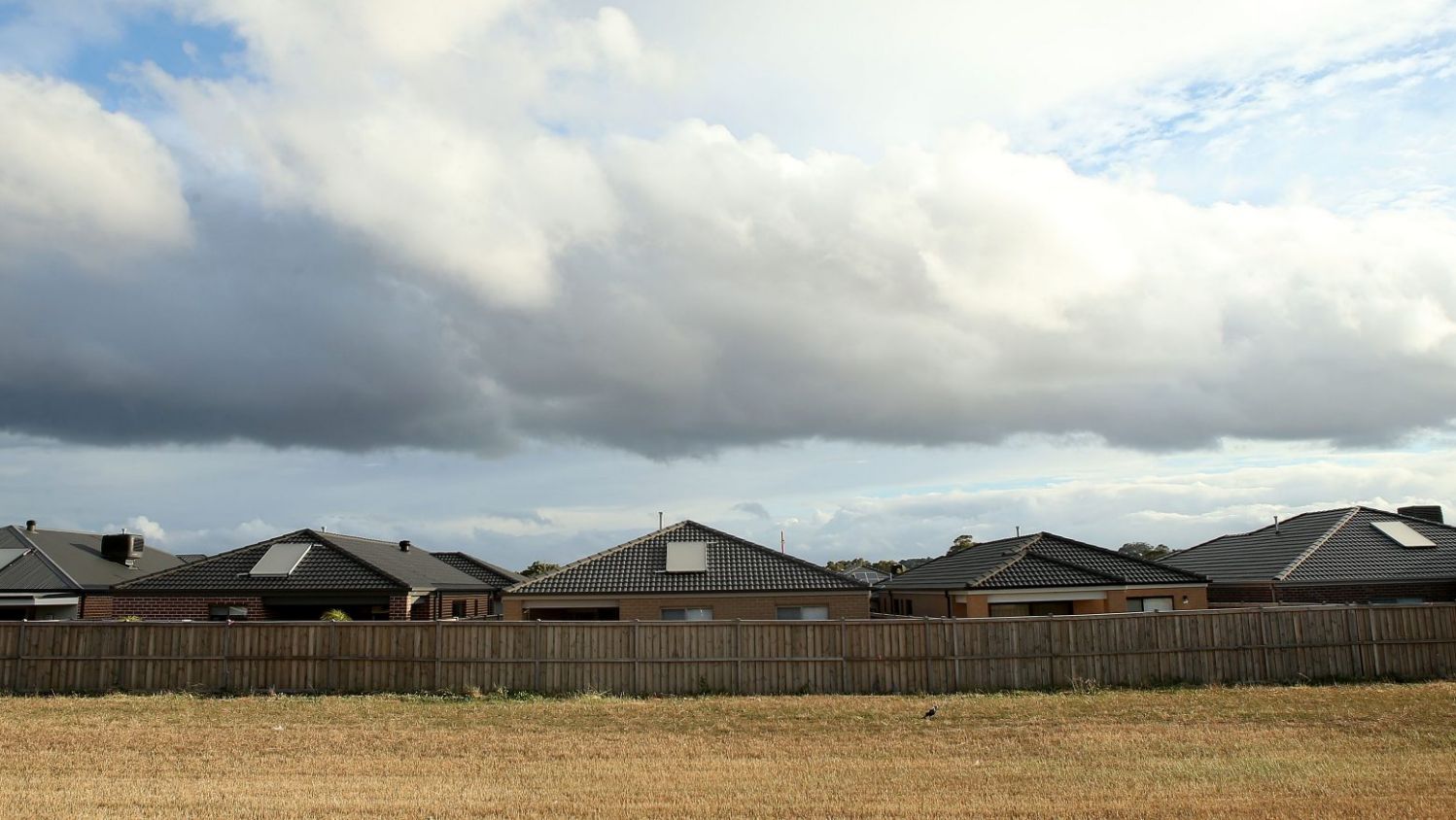 The outer suburbs have experienced strong price growth in the past year. Photo: Pat Scala 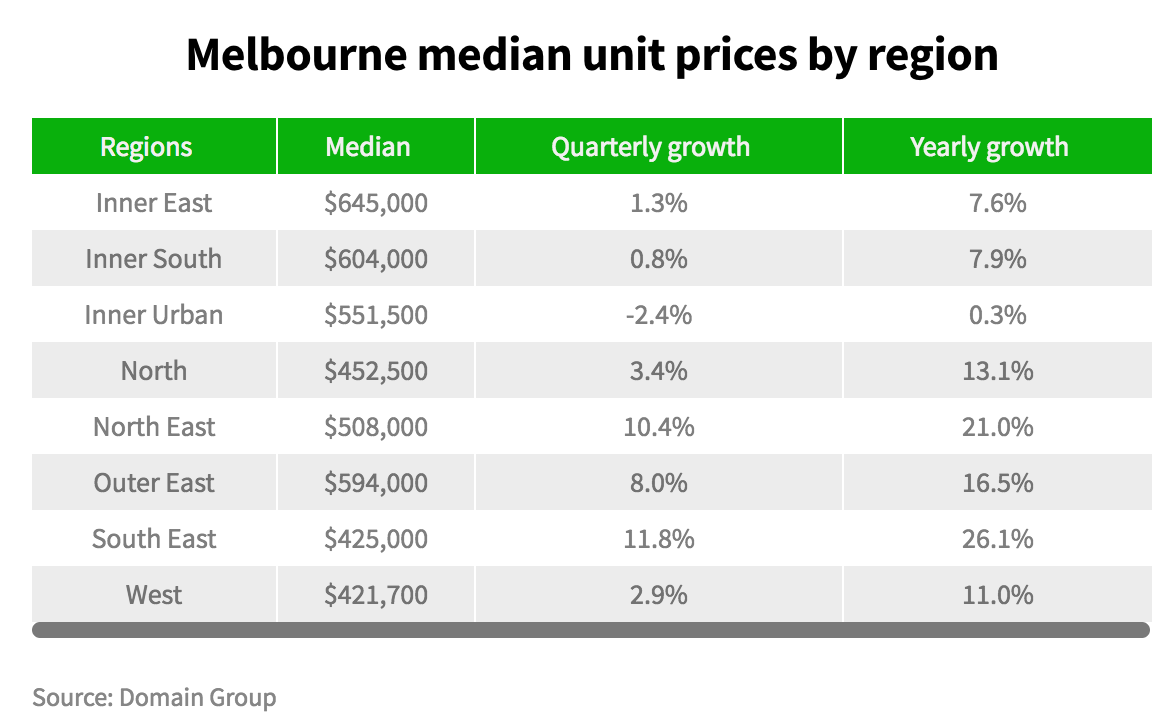 “Rather than any easing, we’re seeing an acceleration of prices,” Dr Wilson said.  “The units in the outer suburbs are just flying at the moment and that’s where the growth clearly is.”

Apartments in the outer south-east region — which includes Carrum, Frankston, Narre Warren, Berwick and Springvale — have experienced the biggest boom in prices, with the median soaring 12 per cent over the quarter and 26 per cent over the year.

It was a different story in inner urban areas where the median fell 2.5 per cent in the September quarter. Inner-city apartment prices remain relatively stagnant, recording 0.3 per cent growth over the past year.

“It’s still very much a seller’s market,” he said. “But the inner eastern suburbs have been a bit weaker than usual.” 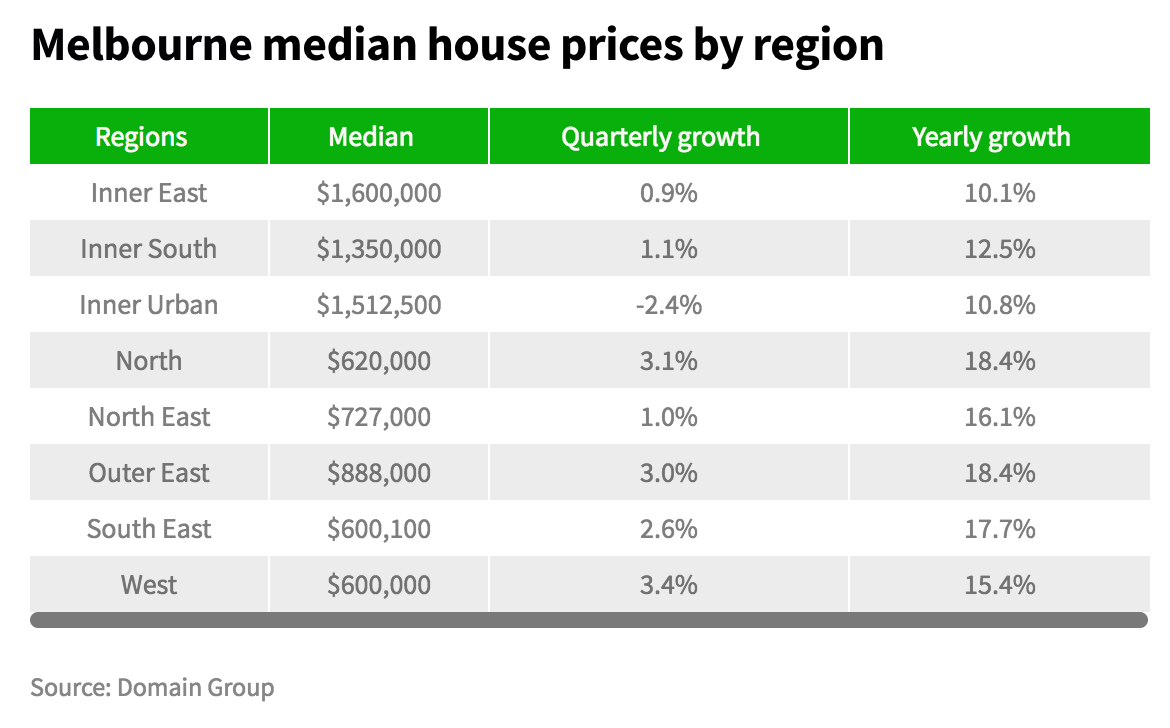 The inner east remains the city’s most expensive pocket, with the median house price sitting at $1.6 million, but it has experienced the lowest annual growth of Melbourne’s eight regions.

Jellis Craig managing director Andrew McCann said A-grade properties in the inner east were still in high demand but, across the board, buyers had become more discerning.

“We’ve been very fortunate that in the past three years we’ve had tremendous gains in the market, so at some point we needed to see a bit more consistency in the pricing side of things,” Mr McCann said.

“For two or three years, we were constantly selling homes for more than we thought they were worth.

“At the moment we are achieving results at expected levels, so if we think a home is worth $2 million, then it’s selling for somewhere between $1.95 and $2.1 million.”

The inner south has also recorded weakening growth while the median house price in the inner-city region dropped 2.5 per cent over the quarter.

WPB Group chief executive Greville Pabst said there were some early signs of falling levels of confidence in the housing market.