Melbourne on brink of record auction week, with 1934 scheduled

This article was originally published by Samantha Landy on 23 MAR 2018 via realestate.com.au

MELBOURNE could be on track to have its biggest ever auction week, with almost 2000 homes expected to go under the hammer.

CoreLogic is tracking 1934 auctions for the city this week — just shy of the record volume of 1983 notched in late October.

But CoreLogic state director for Victoria Geoff White said a new benchmark could still be set by Monday: “Typically we find there were more auctions than we tracked. So it could be a ultimately be a record.”

Further figures from REIV predict 2060 auctions across 377 suburbs for Victoria this week. 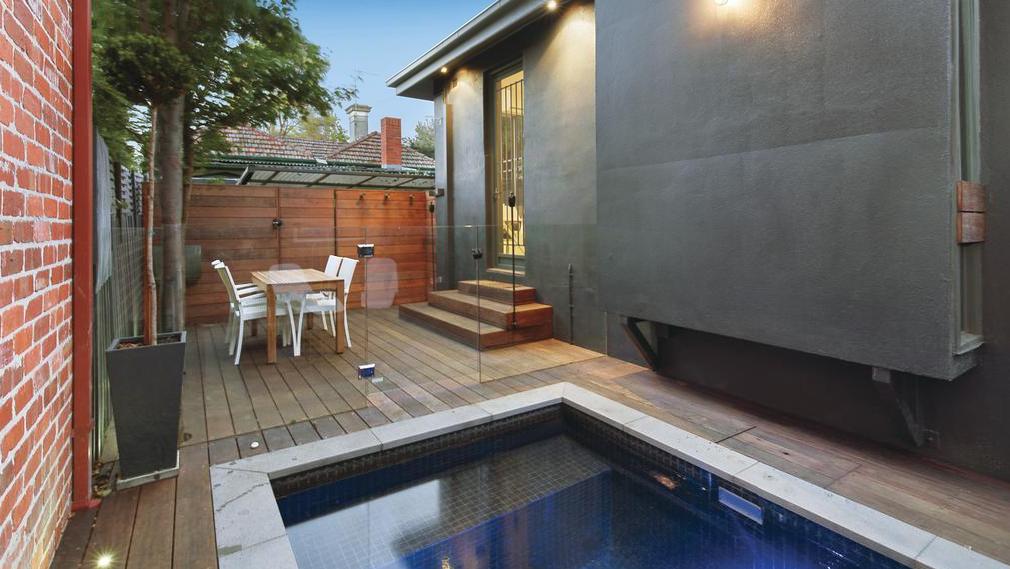 Mr White said the rush was due to the fact there were two long weekends — which normally bring the Melbourne market to a grinding halt — in March.

“It’s crammed all the auctions into two weeks (in between Labour Day and Easter),” he said. 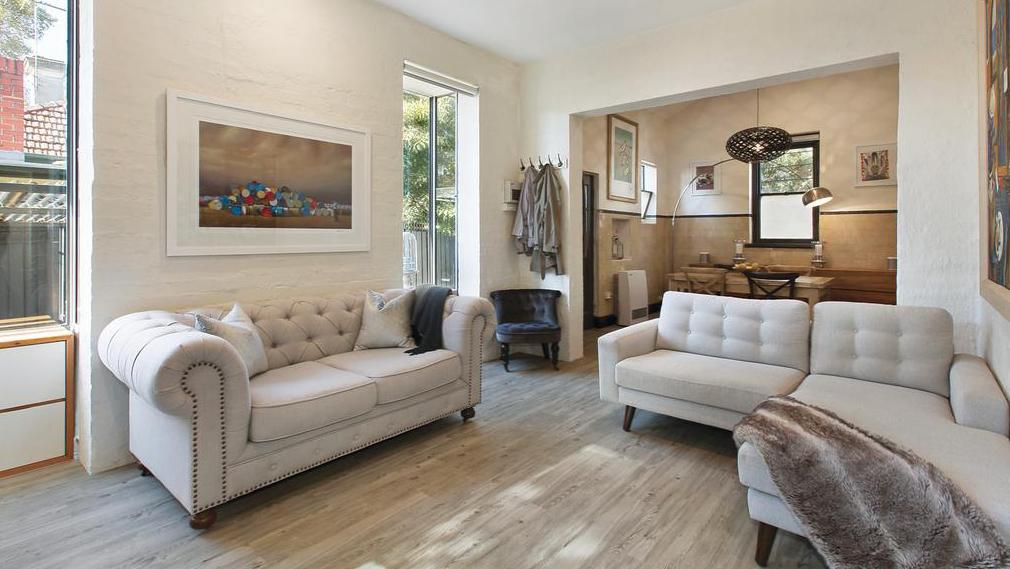 This week’s figure is up from 1653 last week, when a 68.7 per cent clearance rate was recorded.

If a similar sale rate in the mid- to high-60s was returned this week, it would reflect a market that was “quite strong”, Mr White said: “It will be a good test for the market.

“It’s definitely not as buoyant in terms of price growth in a lot of areas, so there are buying opportunities in some suburbs.

“The Melbourne market will be more resistant to the recent dip in property prices than other Australian cities,” Mr McCabe said.

A whopping 39 auctions are scheduled for Reservoir and 30 for Richmond, making them the nation’s busiest suburbs under the hammer this week, according to CoreLogic. 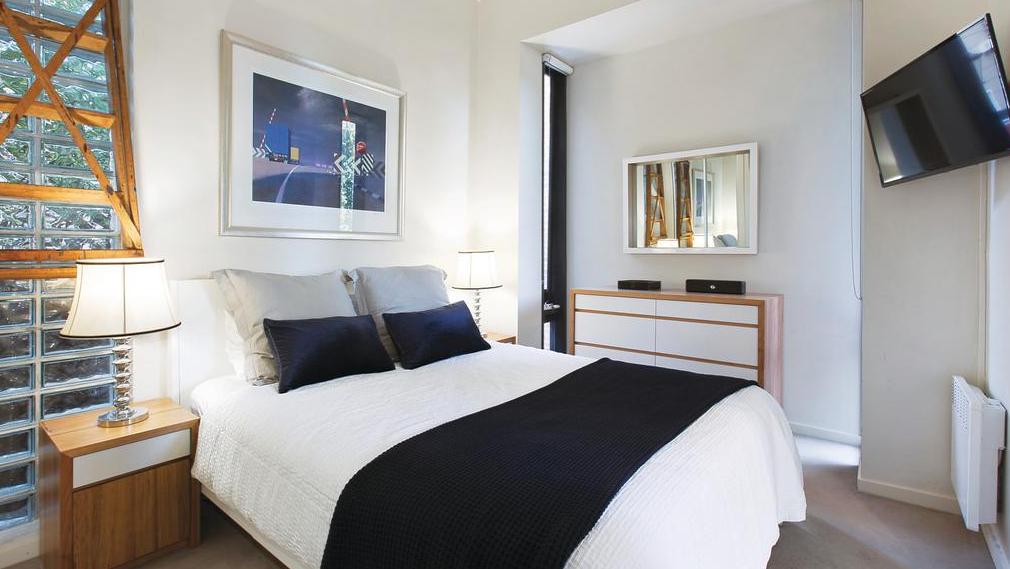 Marshall White Boroondara selling agent Charlie Tostevin said the petite pad at 2 Irelands Lane, named The Dairy Store, was created in the late ‘90s inside a former dairy complex where milk was bottled, stored and distributed by horse and cart.

The building and adjoining stables date back to 1870.

Mr Tostevin said the property was being eyed by investors, young couples and first-home buyers as it was “full of character” and offered an affordable entry point to Hawthorn East’s house market.