Wyndham in Melbourne’s west, Casey in the south east, Whittlesea in the outer north and Melbourne’s CBD dominate the list of the top 10 fastest growing regions in Australia.

Nearmap, an aerial imagery company, used Bureau of Statistics data to create a visual aerial transformation of suburbs that experienced the highest percentage of population growth between 2011 and 2016.

University of Melbourne research fellow Dr Matthew Palm said there were many reasons why people flocked to the suburbs.

“I think it’s the failure to provide affordable housing in the core,” he said.

“Certainly there may be a few people who like that certain lifestyle, but largely there is a lack of affordable (housing) options close to the core.”

Dr Palm said Melbourne had a lack of ‘middle density’ housing, like townhouses with backyards, particularly in inner-city suburbs.

“Folks are living longer. Boomers who started their families in the inner suburbs ... those homes are not turning over for younger families,” he said.

“We are missing that middle density accommodation and as a result all the pressure is being channelled out (of Melbourne).”

“From the ground it can be difficult to see the pace at which Australia is growing,” he said.

“But when you look at it from the air, you can observe in incredible detail the change occurring across our country, even just in the last five years.”

In five years we’ve seen an upgrade of Olympic Park and a new National Tennis Centre Tennis World in 2013.

“It’s prime real estate. It was only a matter of time before that was completely built up,” Dr Palm said. 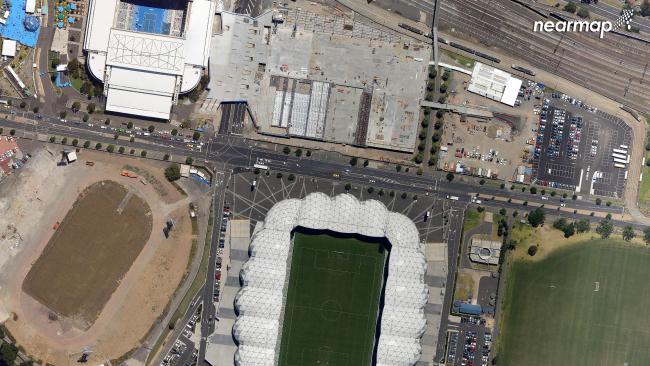 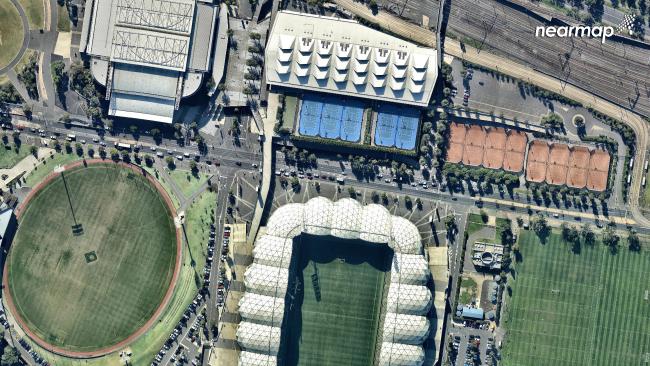 The aerial images show the block between Rathdowne and Drummond streets, near Princes St.

Dr Palm said it was only a matter of time before Carlton was built up.

“It’s close to the CBD and has the enormous economic generator the University of Melbourne,” he said.

“A lot of inner suburbs are wrapping up as old industrial neighbourhoods.”

“We are seeing the last waves of an industrial town to an information economy.” 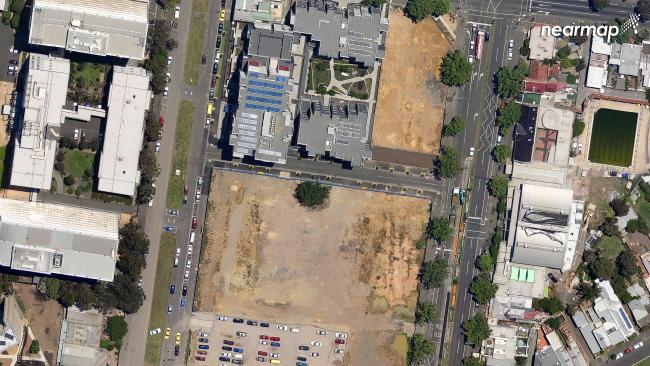 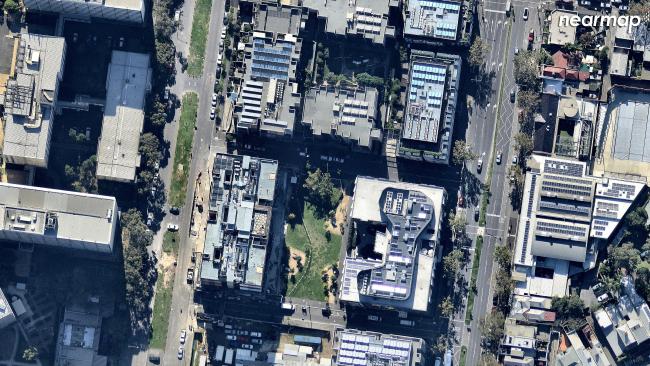 The Victoria Harbour Docklands precinct has been built up in five years.

We’ve seen new additions to the skyline, including The Exo apartment complex, a Woolworths shopping centre, Westpac and the new Melbourne headquarters.

“It’s close to the CBD. There are potential opportunities for people to capitalise on the national amenities, like the mouth of the river,” Dr Palm said. “We aren’t there yet.”

Dr Palm said Wyndham was an appealing place for families to live.

“It’s not too far from existing public infrastructure and there is a train line,” he said. 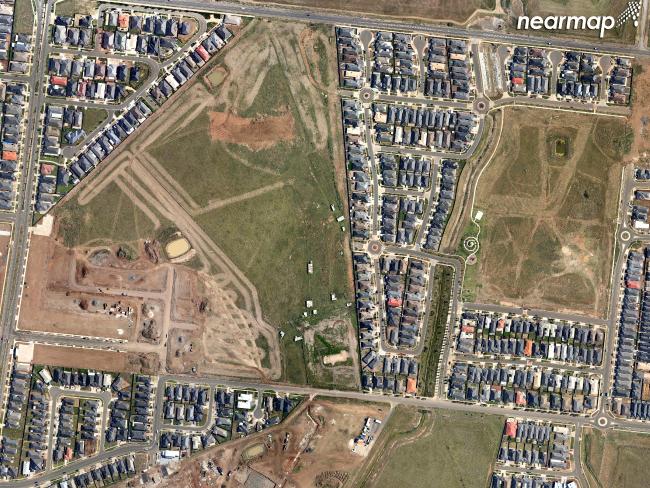 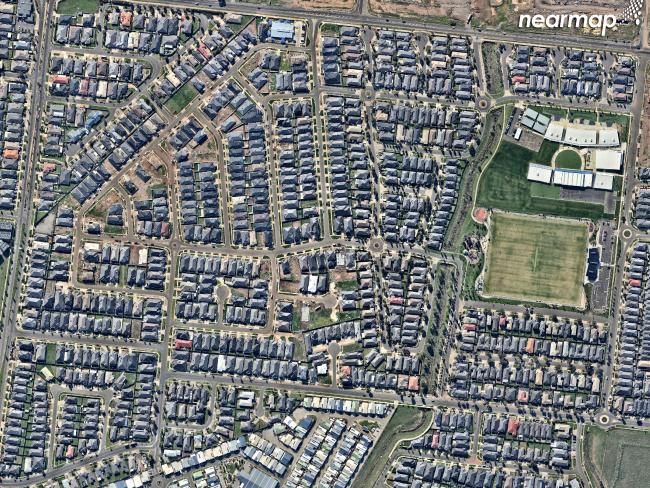 Truganina in May 2017. Picture: Nearmap 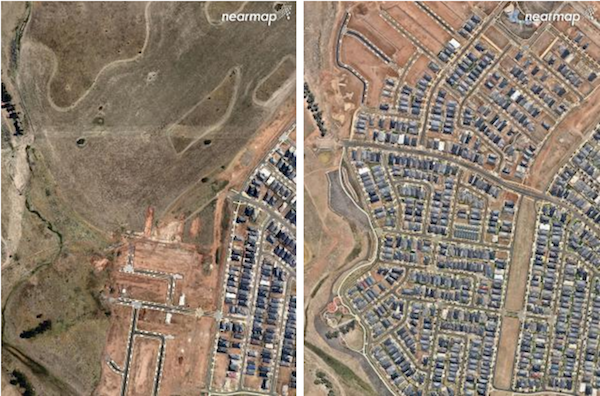 Dr Palm said there were many reasons why the outer south eastern suburb had boomed.

“Melbourne has historically grown south and east,” he said.

“You can go as far out in those directions as you want. However that development has shifted to the north and west.”

Casey has seen many new shopping centre developments like Spring Hill, a redevelopment of Casey Central, the Homemaker Centre and the Avenue in Cranbourne North.

The Botanic Ridge development, near Pearcedale and Browns Rd, has also expanded.

Dr Palm said the southeast was closer to the water and more appealing to some. 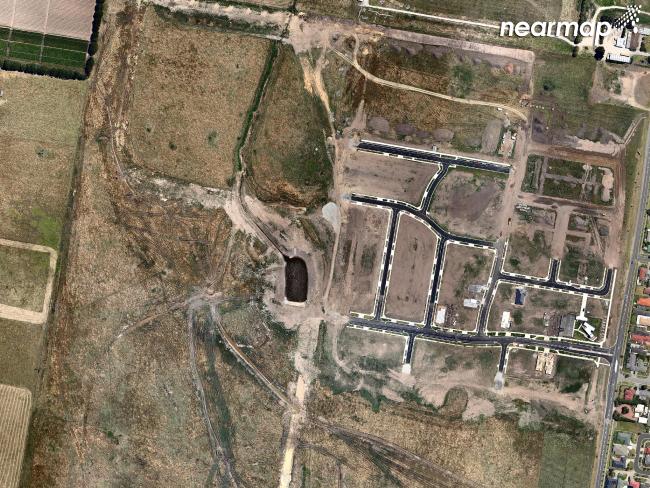 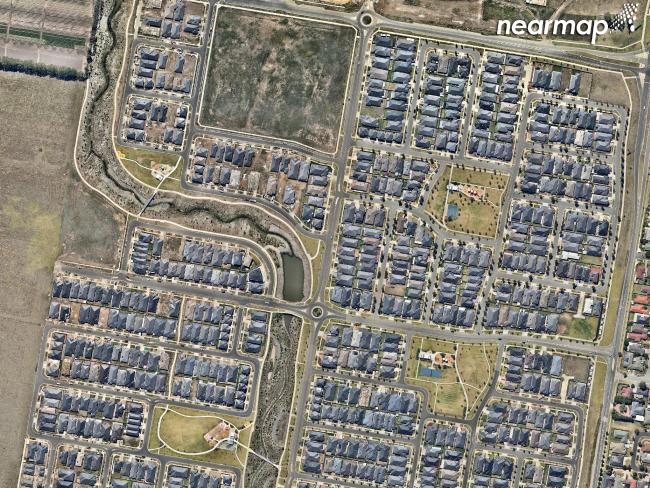 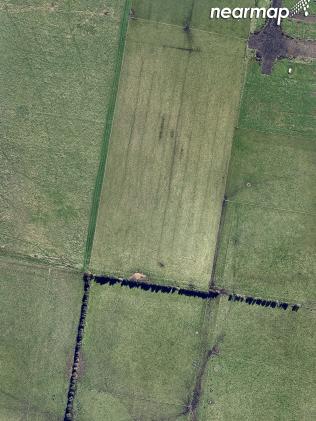 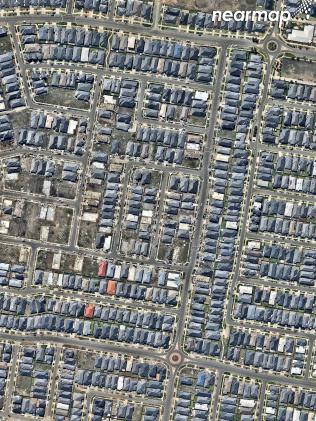 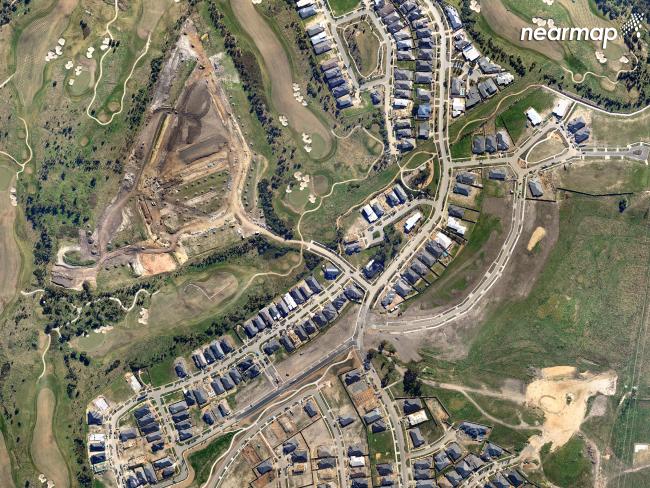 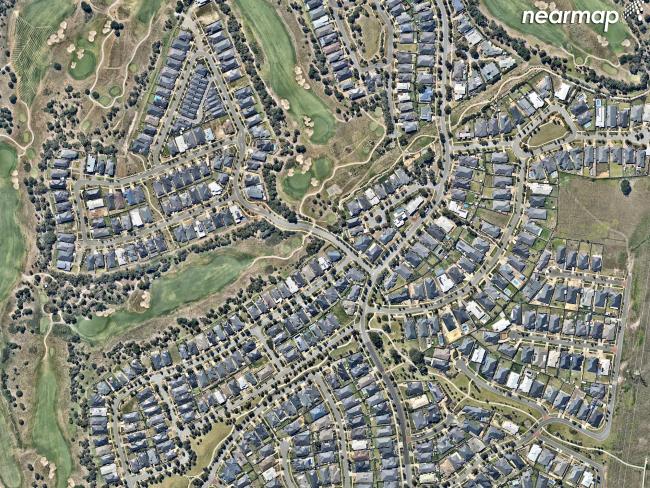 He said that population shift could impact our farmlands if the trend continued.

“I wouldn’t say (we should move) up. I would build a little bit more in the inner suburbs,” he said.

“Our food security is more important and long term that’s not going to be good for our country.” 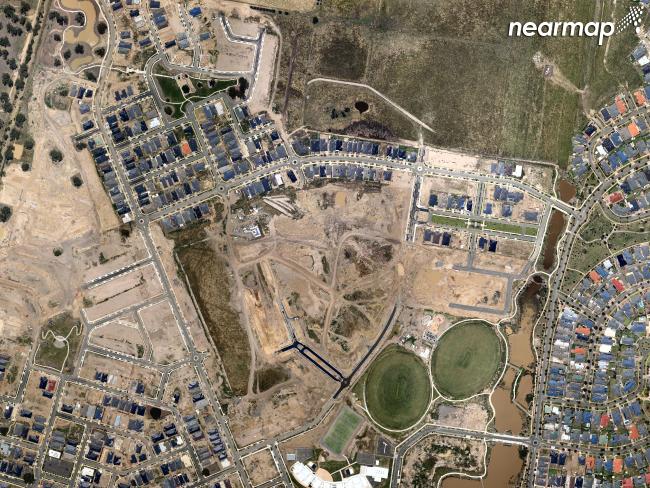 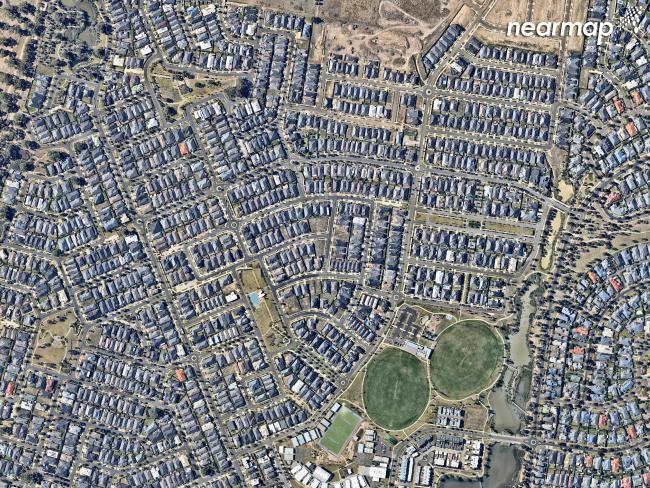 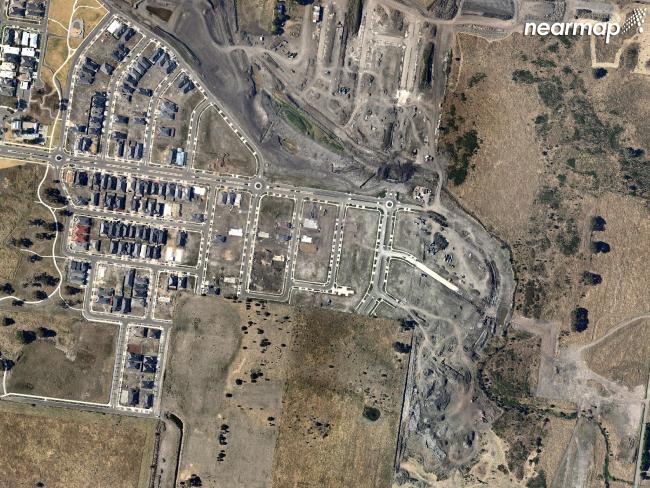 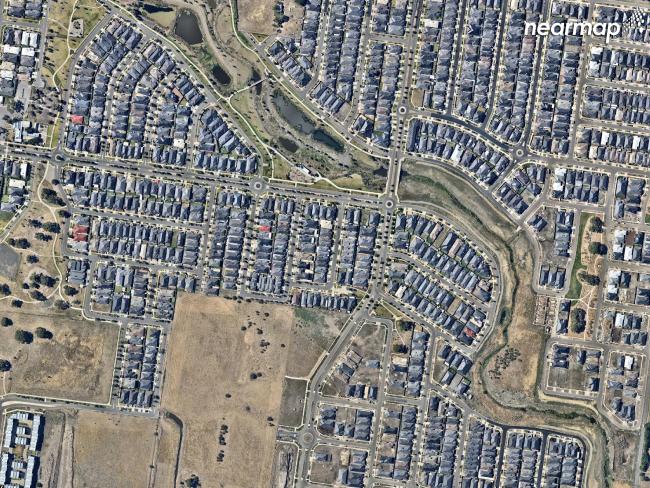 This article was originally published by Kara Irving for the Herald Sun, August 9, 2017.