Melbourne’s February home auction market got off to a hot start as buyers pounced on the weekend’s significantly higher listing numbers.

Melbourne reported a strong clearance rate of 78.5 per cent on Saturday, which was well ahead of the 70 per cent recorded the previous weekend from a handful of listings. The clearance rate was similar to the 79.2 per cent reported over the same Saturday last year.

The local market has started off 2017 positively, with results so far similar to those recorded through December 2016 when clearance rates averaged nearly 80 per cent – despite the usual end-of-year surge in listings. 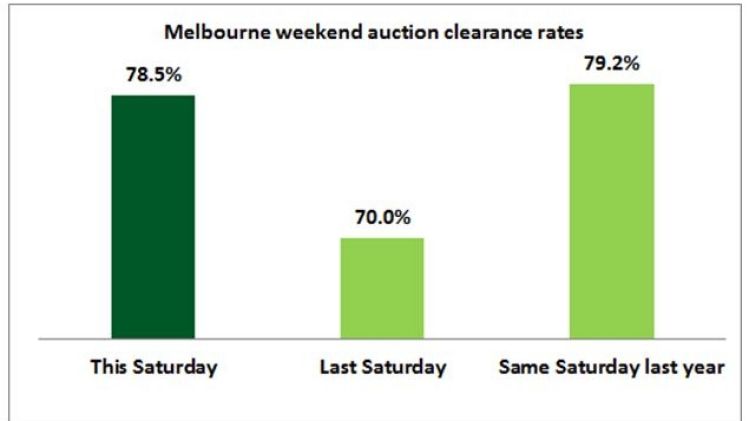 Auctions numbers were significantly higher at the weekend, with the clear end of the holiday distractions of the previous six weeks. About 190 homes were scheduled to go under the hammer, which was well ahead of the previous Saturday’s 45 and similar to the 200 auctions conducted over the same weekend last year. 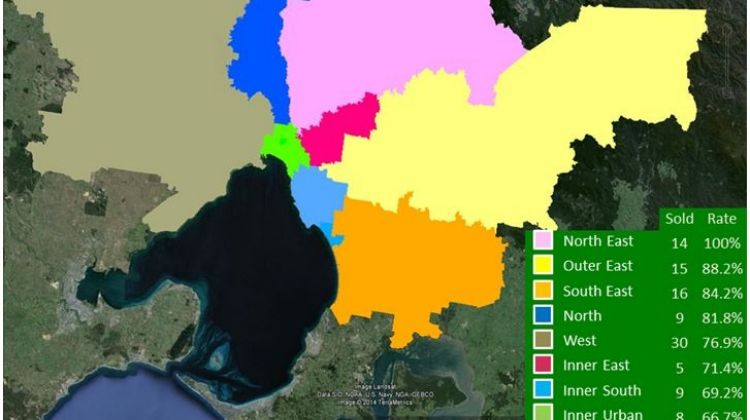 Melbourne recorded a median auction price of $652,500 on Saturday, which was lower than the $741,500 reported the previous weekend and 5.8 per cent lower than the $692,500 recorded over the same weekend last year. A total of $64.6 million was reported sold at auction in Melbourne at the weekend. 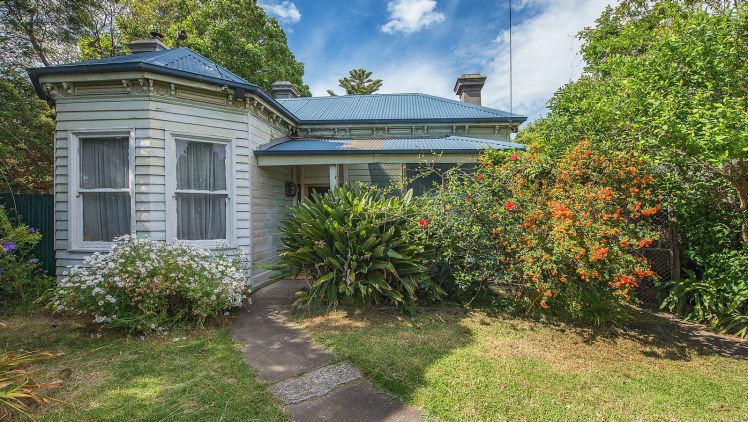 Notable: 9 Normanby Avenue, Thornbury, sold for $1,645,000 after having been in the same family for
more than 100 years. Photo: Nelson Alexander
This article was originally published by Dr Andrew Wilsontwitter on the Feb 5, 2017 via domain.com.au
© 2022 Konrad Bobilak | All Rights Reserved