Melbourne property market in 2018: Suburbs to watch and where to buy

This article was originally published by LARISSA DUBECKI on FEB 9, 2018 via domain.com.au

It’s that time of year. As we all pause to draw breath after a scorchingly hot 12 months in real estate, Domain gazes into its crystal ball to see what the new year has in store with the hottest areas and sought-after properties. Can 2018 hope to live up to the standards set by its predecessor, in which all records were smashed at auction and the $2 million club became the new standard for blue-chip Melbourne? Let’s see. 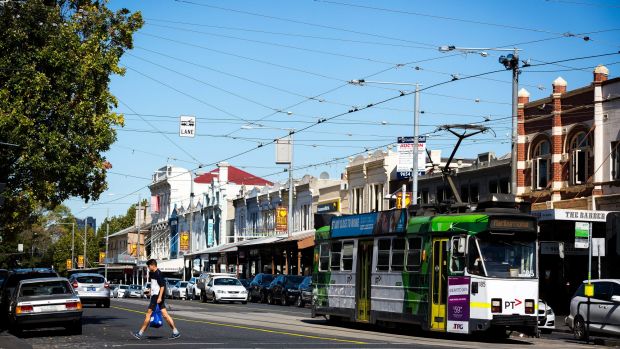 Jellis Craig agent and auctioneer Lee Muddle calls it “the rise of Brunburg”. The fringe of Sydney Road in Coburg is the spot he predicts to heat up in 2018. “It’s a vibrant, multicultural area with a lot more value. Plus, it’s still south of Bell Street.”

Brunswick West is also about to get its time in the limelight, Muddle predicts. “It really is still undervalued. To think you can find a double-fronted period home of 400 to 500 square metres for around $1.2 million is pretty remarkable.” Apprehension about moving north of Bell Street remains a factor for inner city renters looking to buy their first home, but parts of North Coburg are increasing in popularity as the hipster-proof fence moves outward. As for their traditional stomping grounds, Collingwood, Abbotsford, Fitzroy and Northcote will continue to perform well, he says.

“The tip closer in is to look for housing stock like townhouses. People still love the charm of a period home but if you’re after really good value a townhouse from the 1970s or ’80s is the way to go.” 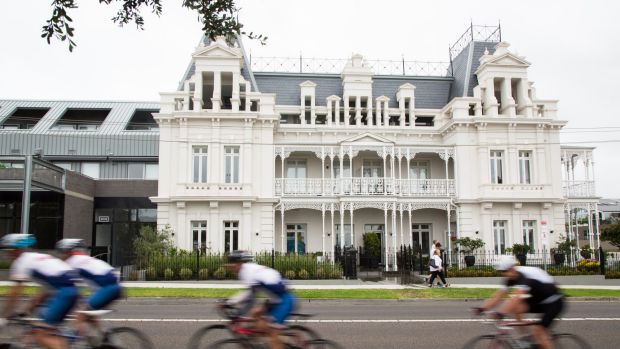 Photo: Eliana Schoulal
For Sam Gamon, director of Chisholm & Gamon, the Frankston train line will be the guiding principle of real estate growth in 2018. “Already we’ve got Bentleigh, Mentone, Seaford seeing serious price hikes. Now Aspendale and Edithvale are really on the move. They’re a little further out and there is still affordability there,” he says.

His big tip as the suburb to rocket in the new year? Beaumaris, take a bow. “The new secondary college has been zoned, which inevitably drives up prices in the area.” Indeed, the new public “super-school” set to open in 2018 has been predicted to cause a property bubble as parents rush to secure places for their children.

As for property types, look no further than art deco apartments in areas like Elwood and St Kilda. “They’re much larger than modern apartments. They’re the new house alternative.” 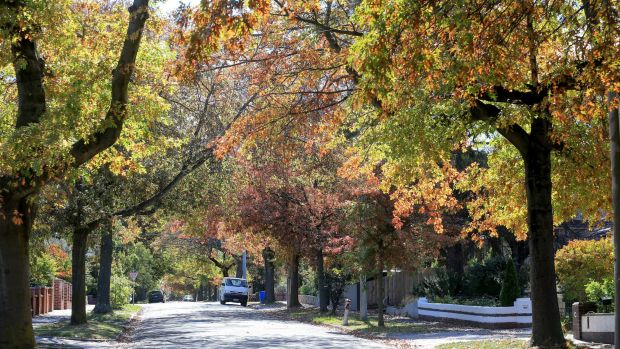 Is there anywhere left for the inner east to go? The coveted suburbs (usually referred to with the adjective “leafy”) have boomed and boomed again, but there’s still gold in those green hills. So says Scott Patterson, a director of Kay & Burton, who’s pinpointed a corridor wending through Kew East and North Balwyn he believes remains undervalued even in this heady real estate climate.

”What it comes down to is the housing stock, which was developed in the 1950s and ’60s. You get large blocks, often with a smaller-sized family home. They aren’t as sought-after architecturally,” he says.

”If someone said to me, where should I invest my money for solid growth next year, that’s where I’d recommend. For $1.8 million or $2 million you’d get a good family home, you could add value confidently or look at rebuilding. It’s really starting to lift prices in the area.”

The other properties to look at for growth are single-fronted Victorians, Patterson says. “They sit on 200 square metres of land and attract people wanting to retire and move closer to the city from Surrey Hills and Mont Albert. They’re giving couples buying their first home a real run for their money.” 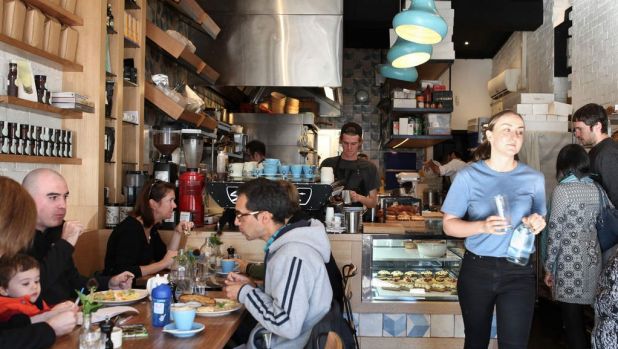 Go west. Go to suburbs like Yarraville, Seddon, Newport and Williamstown. Then to find value, go further west to emerging suburbs like Sunshine, Maidstone and Albion. “They’re all due for a price hike in 2018,” Craig Stephens, of Jas Stephens Real Estate, says.

“South Kingsville is another case in point – it’s a little pocket many people have never even heard of yet it’s where you can still get a period-style home on a good block of land of 450 to 500 square metres for less than $900,000. Where else can you say that within nine kilometres of the city?”

This year is going to see a continuation of a trend Stephens refers to as “The Block factor” in which the prices for unrenovated homes are rivalling renovated ones. “It’s the dream of doing it yourself rather than buying someone else’s vision, but it’s seeing some staggering prices for untouched homes.”

If it’s the already gentrified ‘hoods of Yarraville and its ilk, the sweet spot in 2018 will be the single-fronted Victorian cottage, while Footscray will continue to experience good capital growth, thanks to Docklands‘ emergence as Melbourne’s business centre. “Being close to the rail line is a great benefit,” he says, “but a lot of our clients are now riding their bikes to work.”