This article was first published by Kirsten Robbtwitter on 22nd Oct 2016 via domain.com.au | Image: What does a million bucks buy? An unlivable North Fitzroy property home sold for $1.21 million this month. Photo: Nelson Alexander

Melbourne is becoming a city of multi-millionaire property owners, as house hunters come to grips with the idea that in many suburbs, $2 million is the new $1 million benchmark.

What was once considered the entry level for the prestige market is now par for the course in many inner suburbs and Melbourne’s middle south and east.

Frequently marketed as the world’s most liveable city, the reality of the new normal in the leafy and well-serviced suburbs has reignited fears of housing inequality.

The proportion of sales in the $2 million bracket more than doubled from June 2014 to June 2016, while the proportion of $1 million sales jumped from 9.2 per cent of all sales to 16.5 per cent.

Property pundits say prices are heading the way of Sydney, where $1 million is seen as the standard price for a family home. 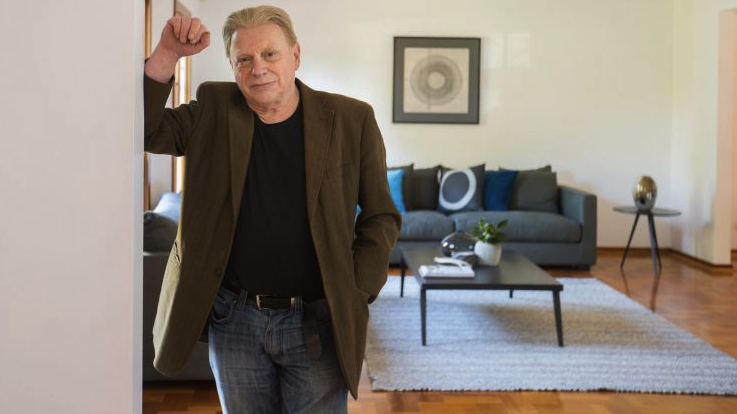 Mark Gdanski bought his Brighton East house in 1999 and it’s expected to sell for $2 million+ when it goes for auction this month. Photo: Simon Schluter

“We have a way to go yet, but I can remember when the Sydney median was where the Melbourne median is now [at $740,000] and that was only two-and-a-half years ago,” Dr Wilson said.

A string of recent sales shows $1 million does not go far. This month, buyers paid $1,015,000 for a one-bedroom apartment in East Melbourne, more than $1.2 million for an unliveable dump in Fitzroy North and $1.3 million for 64 square metre vacant block in Albert Park.

And it is not just the inner ring pushing into multi-millions: two large knock-downs sold for $2 million in Coburg this year and two homes in Blackburn sold for that price this month. “$2 million is fast becoming the new $1 million in Blackburn,” said Fletchers director Ben Williams. 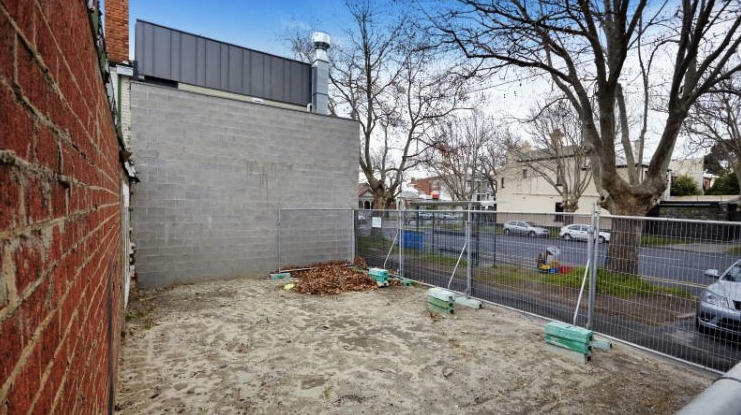 When a suburb crosses the $1 million median benchmark it moves into a new category of symbolic status, University of Melbourne housing academic Ilan Wiesel said. “However, as more suburbs enter the $1 million category, the symbolic status this confers seems to erode, in effect raising the bar even higher.”

When Mark Gdanski bought into a tightly held cul-de-sac in Brighton East 17 years ago, it was for well under $1 million. But when his large family home goes to auction next month the 70-year-old is expecting about $2 million.

“I’d never have dreamed of a price like that when I bought it, but looking at the market over time, it’s really grown,” Mr Gdanski said. 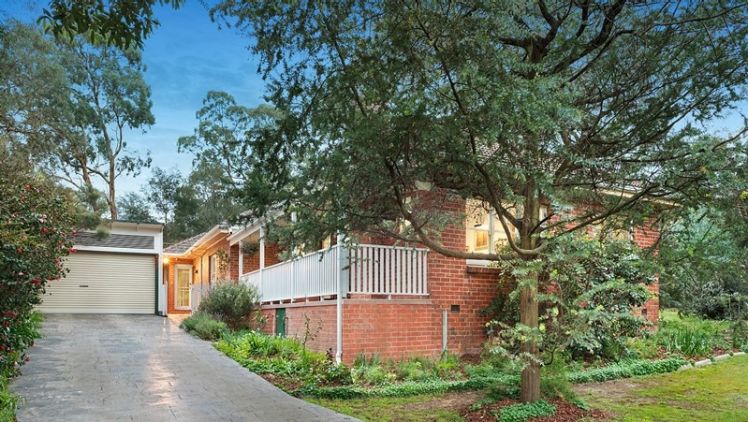 And though $1 million could still buy a large house in Melbourne’s north and west, buyers’ advocate Greville Pabst said even $2 million would not go far in many eastern and southern suburbs. In Armadale or St Kilda, $2 million would buy a single-fronted cottage, but not on a large block and not fully renovated, he said.

“To get a renovated family home in the inner or middle suburbs it’s really $3 million,” Mr Pabst said.

University of NSW City Futures research director Bill Randolph — who has witnessed the boom of $1 million sales in Sydney to the point of ubiquity — said the rise in seven-figure transactions may open a new class system in Melbourne, based on property wealth.

“You’ve got to be in a very good job to get up to a $2 million home,” Dr Randolph said. “Particularly for the millennials and gen Y, if your parents don’t own a nice property in the right side of town, then you’ve got less chance down the track of getting into that sort of market.”

“There’s always been rich people, I’m not concerned about them. I’m much more worried about the average person, especially young folks.”