BUYERS looking to crack the Melbourne property market are finding it more difficult than ever, with prices slipping further out of reach.

“Entry into the market is harder than its ever been,” Mr Kusher said.

“Melbourne is more affordable than Sydney but if you compare it with any other market in the country it is becoming less and less affordable.”

Continued population growth, including strong overseas and interstate migration, was one of the driving factors in the Melbourne market.

“People are moving to Melbourne with the cash and jobs to afford property and that’s further inflating prices,” Mr Kusher said.

“It is a particularly difficult market to break into.” 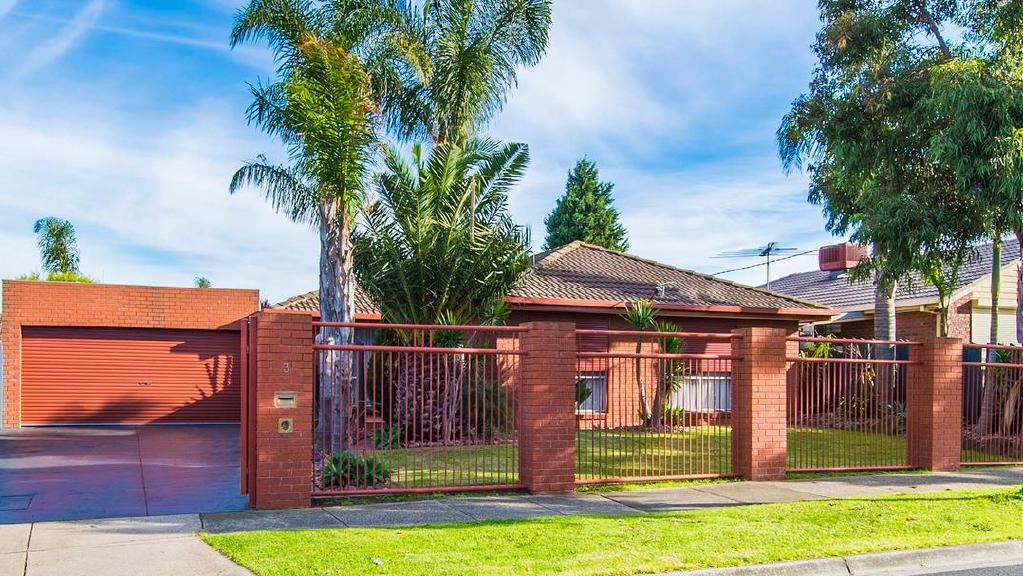 REA chief economist Nerida Conisbee said the fact a median deposit now equated to 143 per cent of the annual household income was increasing the time it took to buy a property.

“For those who say people just need to buckle down to buy their first house these stats show its not quite that simple,” Ms Conisbee said.

“Fifteen years ago the average property cost 4.5 times more than the median household income compared to the 7.1 times it sits at now, which is a really significant increase.”

Those aiming to buy in the inner east were facing a particularly tough task, with the median dwelling costing 12 times the median income.

“That area is simply unattainable for a lot of people now,” Ms Conisbee said.

“It also causes a certain amount of concern that if interest or unemployment rates rise it won’t just be mortgage belt suburbs that are affected. It will be these usually unaffected blue-chip areas that face stress as well.” 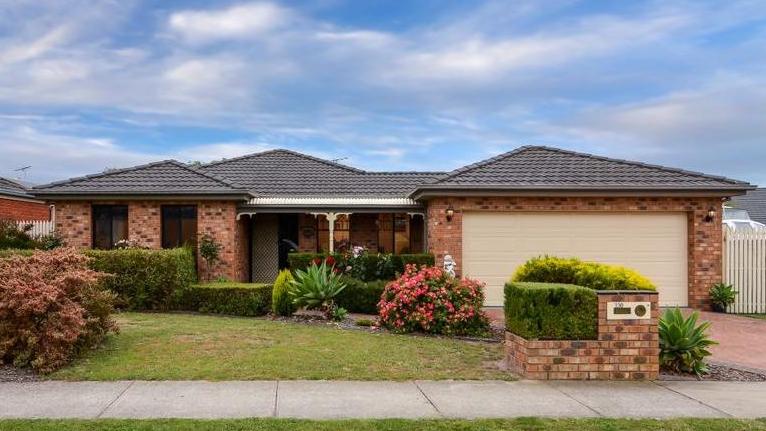 However, it is not all doom in gloom.
For those who are paying off a mortgage, repayments are easier to make now than they were five years ago.

In September 2011 it required 46.7 per cent of the median household income.

“People who are already paying off their mortgage are finding it much easier to meet their repayments. The serviceability of repayments has increased.”

Mr Kusher also said if choosing between Melbourne and Sydney, plenty of buyers would be drawn to property outside a 20km radius of the Melbourne CBD.

“Melbourne has been much better than Sydney at building new homes and as such as you move further away from the city centre things do become a bit more affordable,” Mr Kusher said.

This article was originally published by Jordan Marshall on 18 Jan 2017 via realestate.com.au