A handful of once-overlooked Melbourne suburbs — some arguably still under the radar — have been rapidly slipping out of reach for a growing number of home buyers.

The northern suburb, 17 kilometres from Melbourne’s CBD, is among the fastest growing suburbs for house prices over the 12 months to March, alongside Brunswick East, West Footscray, Seaford and Highett, Domain Group data shows. 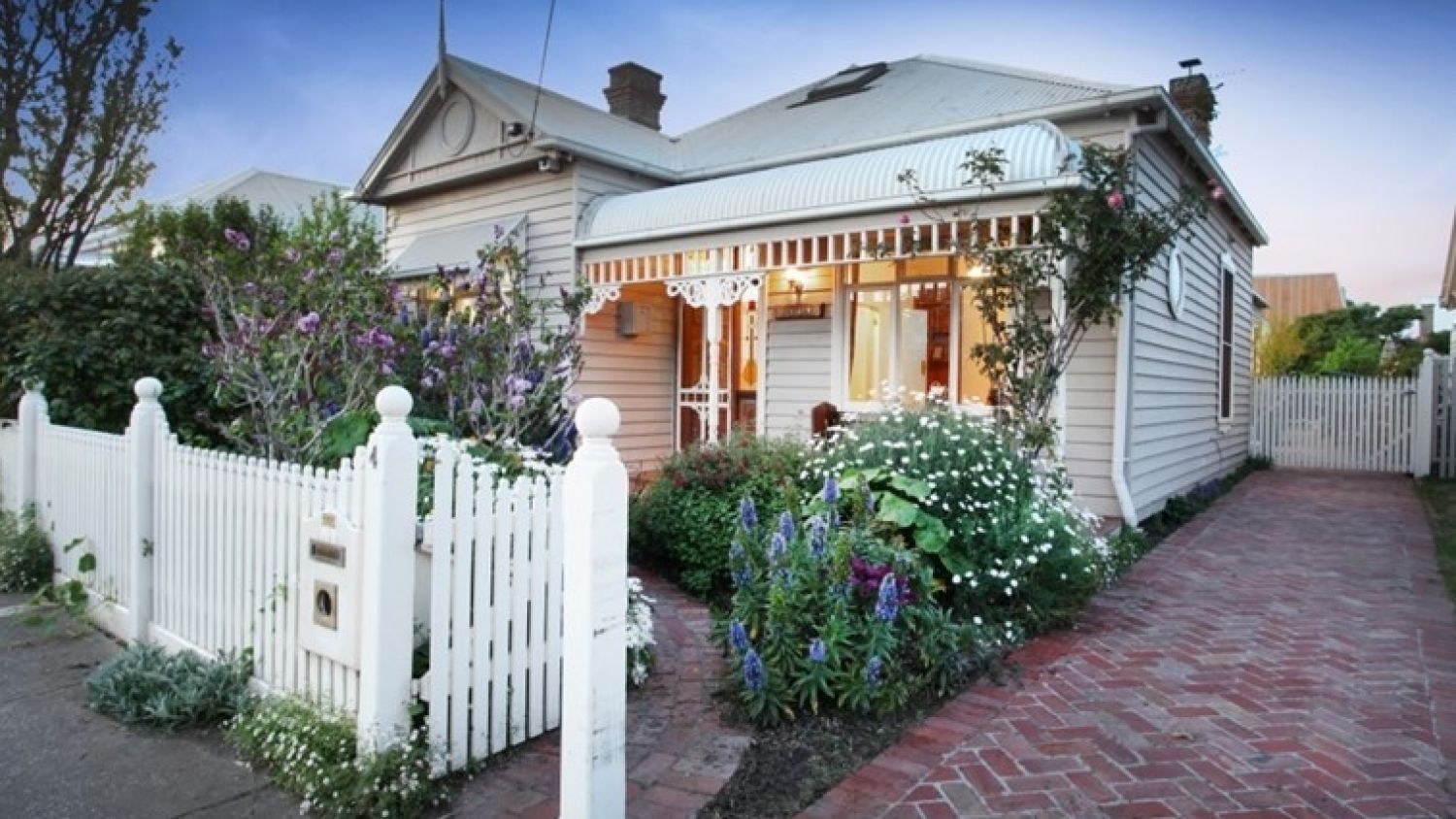 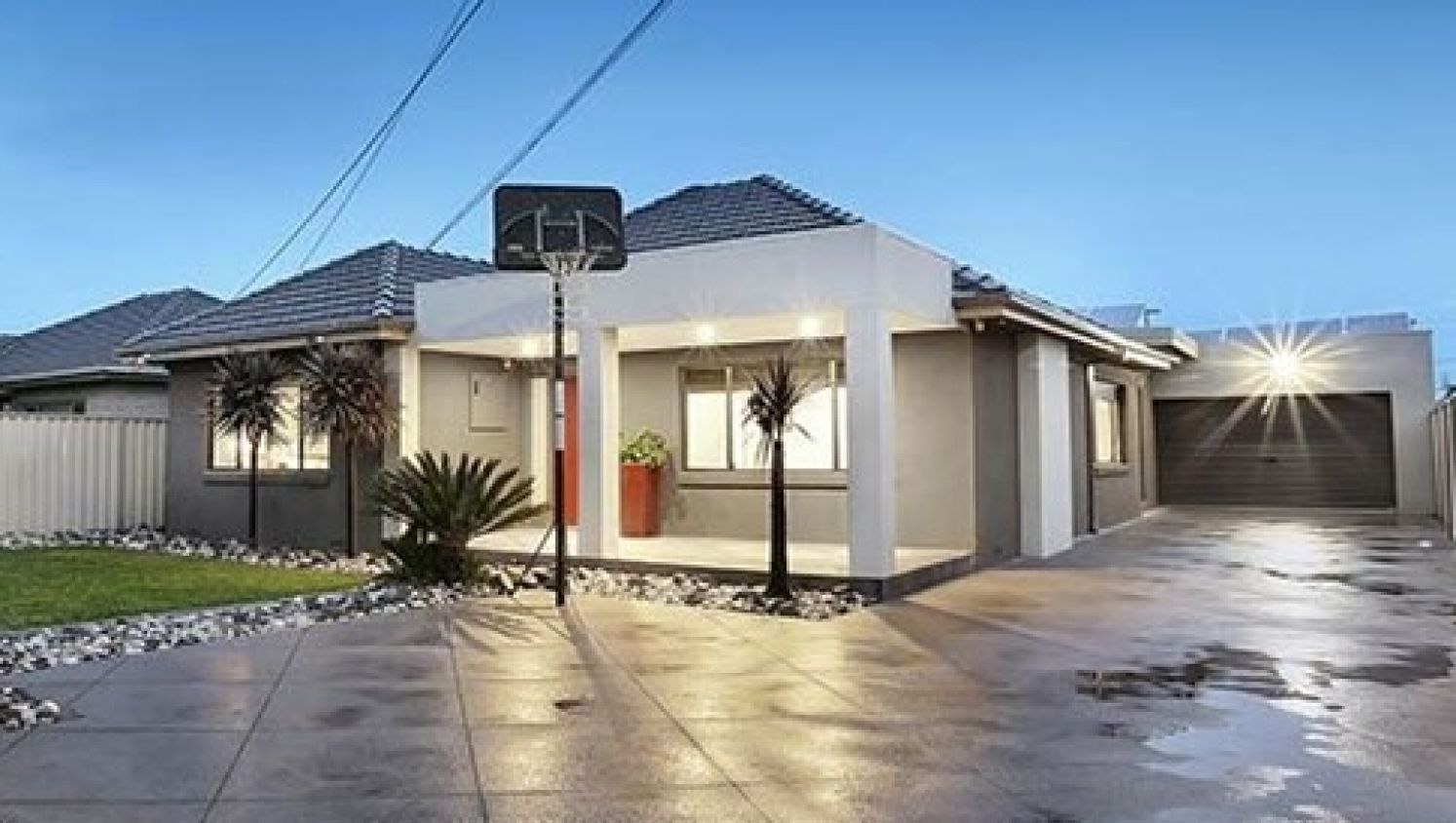 It was inevitable house price growth would ripple out to Thomastown, and its proximity to the city was comparable to Blackburn, where prices were “through the roof”, he said.

Among those shifting from the inner north include a young family, who trumped four buyers for a three-bedroom house at 5 Waratah Street last October. They paid $870,000 — $170,000 over reserve — for the keys. 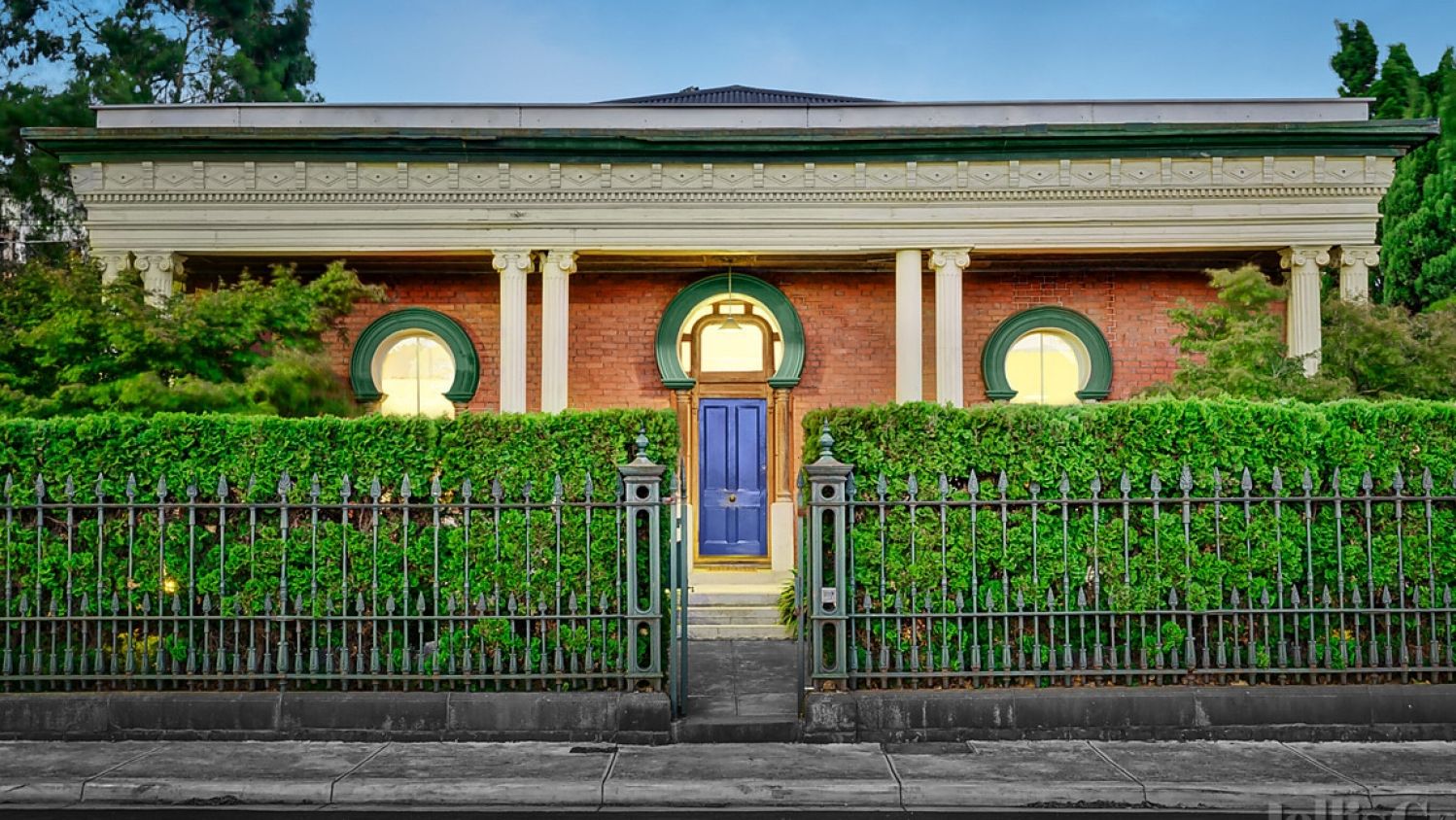 The former Brunswick synagogue was bought by a local family for more than $2.6 million.Photo: Jellis Craig

On the other side of the city, West Footscray’s median house price jumped 29.2 per cent over the past year to
$885,000, with million-dollar sales becoming increasingly common.

A West Footscray record for a family home was recently achieved after a four-bedroom house at 15 Rupert Street sold for $1,325,000 – $25,000 over reserve. A family upgrading from Moonee Ponds trumped two other bidders to secure the keys.

Jas Stephens’ Craig Stephens said the suburb had a good selection of period-style homes built in the 1940s such as California bungalows, usually on good-sized blocks.

Many young families could not afford those homes in Yarraville and Seddon because they sold for well over $1 million, and West Footscray offered better value, he said.

The suburb always had potential for growth because it was only seven kilometres from the city, and popular cafes and restaurants had also popped up in the past 12 months, Mr Stephens added.

Lifestyle was also cited as a drawcard in Brunswick East, where the median house price climbed 41.7 per cent to $1,183,000. It is the first time the median has smashed through $1 million.

Jellis Craig Brunswick director Greg Cusack said about one in four buyers in the north came from the east, whereas buyers would traditionally not cross the river.

Empty nesters also chased their children and grandchildren who had already moved to the northern suburbs, and recognised the value the suburbs offered, he added.

Last month, a former synagogue at 32 Lord Street was snapped up by a local family for more than $2.6 million. It is believed to be a record price for Brunswick East.

But Hocking Stuart’s Daniel Wright said Seaford was still relatively affordable to achieve the Great Australian Dream: to buy a house on a full block. The beach and EastLink were drawcards, he said.

The only suburbs to record a slight fall in median house price across Melbourne were Hawthorn East — 4.4 per cent — Kew, 0.5 per cent, and Healesville, 0.4 per cent.

This article was originally published by Christina Zhou on the Apr 21, 2017 via domain.com.au