This article was originally published by Scott Carbines on JANUARY 4, 2018 via news.com.au

MELBOURNE’s median house asking price has hit $1 million for the first time. The figure marks a surge of 27.8 per cent from the same time last year, according to SQM Research.

Buyers searching for an average home in Melbourne are being faced with a seven figure price tag for the first time.

Sellers are demanding a $1 million price tag for their homes, with the median asking price now reaching record levels.

The figure, $1,000,300 from all currently advertised properties, marks a surge of 27.8 per cent from the same time last year, according to SQM Research.

It comes amid tighter stock levels across the traditionally quiet Christmas and New Year period, with 28,895 residential properties listed in Melbourne in December. 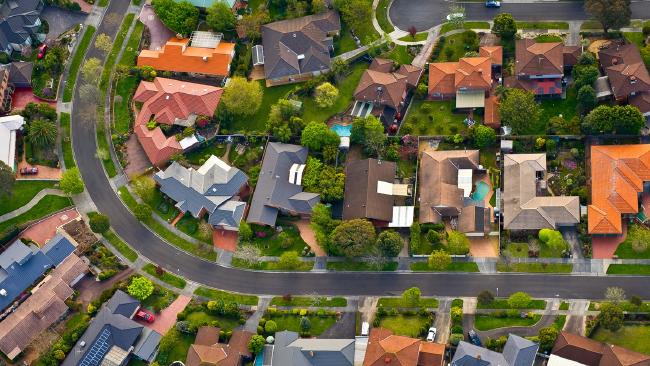 Melbourne property listings are tipped to grow in 2018. Source:istock

The median asking price for Melbourne units was $528,100 for the week ending January 2 — a 15 per cent annual rise.

SQM Research managing director Louis Christopher said the group predicted property price growth of 7-12 per cent in Melbourne this year and the city’s listings to grow in 2018.

“Melbourne has a year-on-year decrease (in listings) and we are still of the belief this is just a temporary stay and Melbourne will continue its ongoing strength, which is also reflected in the median house asking price, which has now reached $1 million,” he said.

“We’re still relatively positive on Melbourne because of the very strong population rates the city is experiencing now, which, combined with a booming local economy, is assisting the housing market in terms of recording rising prices and numbers vendors can feel very confident about.” 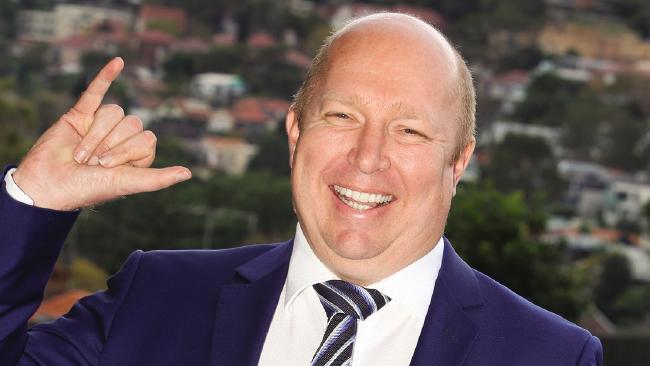 SQM Research managing director Louis Christopher. Source: Supplied
Mr Christopher said Melbourne’s stock levels could be boosted by vendors motivated to sell by signs of a slight slow down in the market.

“The market may well slow down in the first half of the year but we don’t think it’s going to last for the full year,” he said.