This article was originally published by Kirsten Robb 3 Dec 2016 via domian.com.au

A group of Melbourne’s best young architects say the city’s claim to being one of the world’s most liveable is at risk if it does not confront its pressing challenges.

The architects, all under 40, have outlined the biggest issues Melbourne faces: threats of renegade property developers, poor quality housing, unregulated design standards and continued urban sprawl as a significant risk to the city’s building standards and its claim to liveability.

Many unregulated and poor quality apartment towers will need to be rebuilt, some suggest, while others say alternative developer models – such as the recent Nightingale projects – must become mainstream.

But it’s a battle worth fighting, all say, given Melbourne’s international reputation as an architectural innovator, which cannot be maintained by focusing on turning a profit alone.

“We’ve seen what happens if you just leave a whole swath of the city to the market — it gives us Docklands,” Michael Roper, co-founder of Architecture Architecture, said. “The market doesn’t deliver community outcomes, liveabale outcomes, diverse outcomes, diverse housing stock — it just delivers what’s perceived as most profitable. Everyone looks out for their own best interests and then wonders why there isn’t a community.”

Joel Benichou of Benichou Architects is concerned much of the city’s housing stock is constructed at a low cost, without consideration to fundamentals of design. 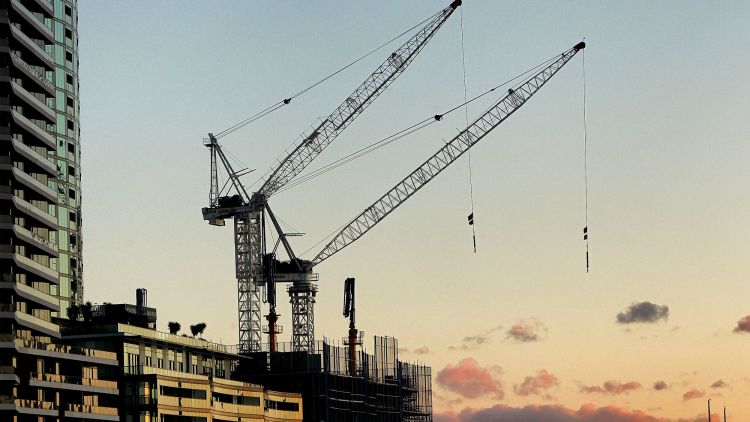 “We’ll end up with a lot of housing stock that isn’t functional and we’re going to have to rebuild and reuse those resources,” Mr Benichou said.

Qianyi Lim and Amelia Borg of Sibling Architecture have advocated for Melbourne to adopt stronger design rules, similar to those in NSW. The state government recently decided not to introduce minimum dwelling sizes to stop so-called “dog boxes” being constructed.

“I think there’s a lot of rapid development happening in the CBD in the residential towers,” Ms Lim said. “We really need to implement guidelines or a review process in the kinds of apartments we’re building.” 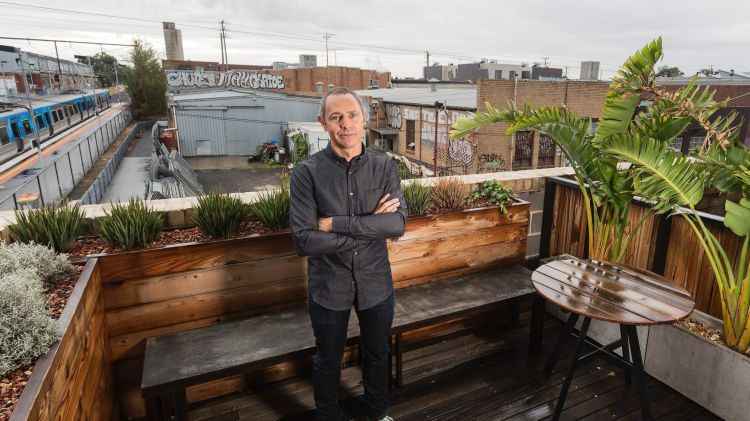 Jeremy McLeod, lead architect at Breathe Architecture and the the man behind Nightingale, is an inspiration to many of Melbourne’s emerging architects. Photo: Sunny Nyssen

Many of the group say development models driven by architects, such as the controversial Nightingale series, are the response to the fear developers have carte blanche over the city.

“The nightingale model, there’s no surprise that actually happened in Melbourne as opposed to anywhere else,” Chris Haddad, co founder of Archier, said.

Claire Scorpo of Claire Scorpo Architects agrees: “I think there’s a real push of developers taking over at the moment and we see that as problematic,” she said. “Nightingale is a model of apartments that bypass the developer and rely on finding good amenity for a good cost.” 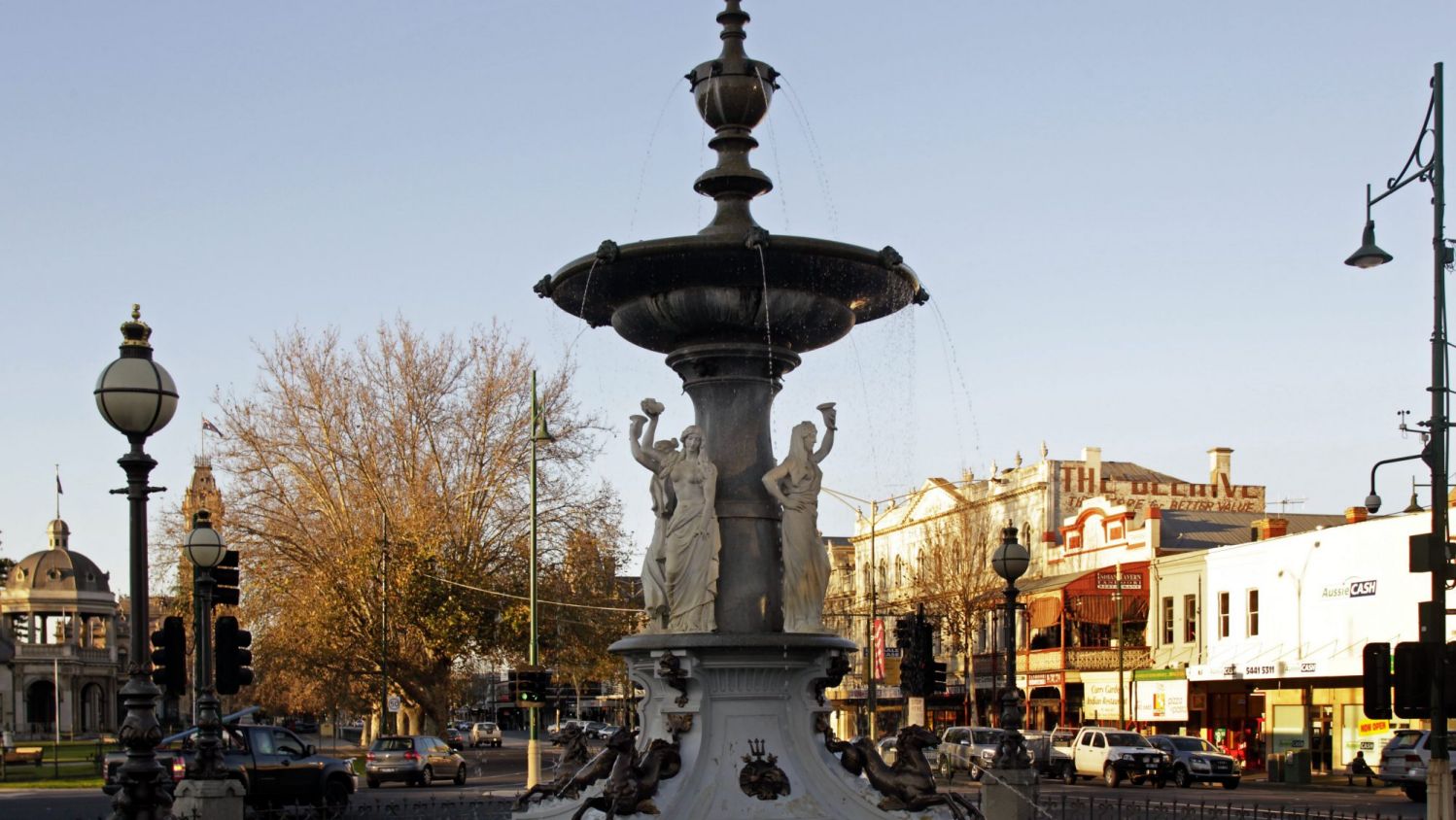 If there is one pressing factor all these young architects are aware of, it is Melbourne’s continued population explosion, which they say cannot continue to simply sprawl outwards.

“I think for Melbourne to become a really livable city moving forward, some of the inner city suburbs need to do a bit more of the heavy lifting in terms of housing the population,” said Will Leaf of Ewert Leaf. Stopping the expansion of the urban growth boundary over the coming decades was essential, he said.

For Christie Petsinis and Tim Wilson, co-founders of Folk Architecture, an even more pressing housing problem confronts them everyday at their Flinders Lane studio.

“Where our studio is situated near Swanston Street, we can see there’s a couple hundred people every night sleeping on the streets — it questions what we’re doing as architects,” Ms Petsinis said.

“Homelessness is becoming an increasing issue in the city,” added Mr Young. “I think that’s not necessarily a direct result of planning and architecture, but it’s something that needs to be dealt with by professionals across the board, and particularly architects.”