Melbourne suburbs where homeowners have raised house prices the most

Gone are the days of finding cheap houses in middle suburbia, as more homeowners demand seven-figure sums for humble homes.

Sellers in Pascoe Vale, Glenroy, Kilsyth and Mooroolbark have been able to capitalise on a strong market, with the once-budget postcodes having the highest rise in their asking price over the past year, Domain Group data on private sales shows.

Pascoe Vale has come a long way from its working-class days, with a typical house advertised for $765,000 in February, an increase of 44.9 per cent from the same time last year. 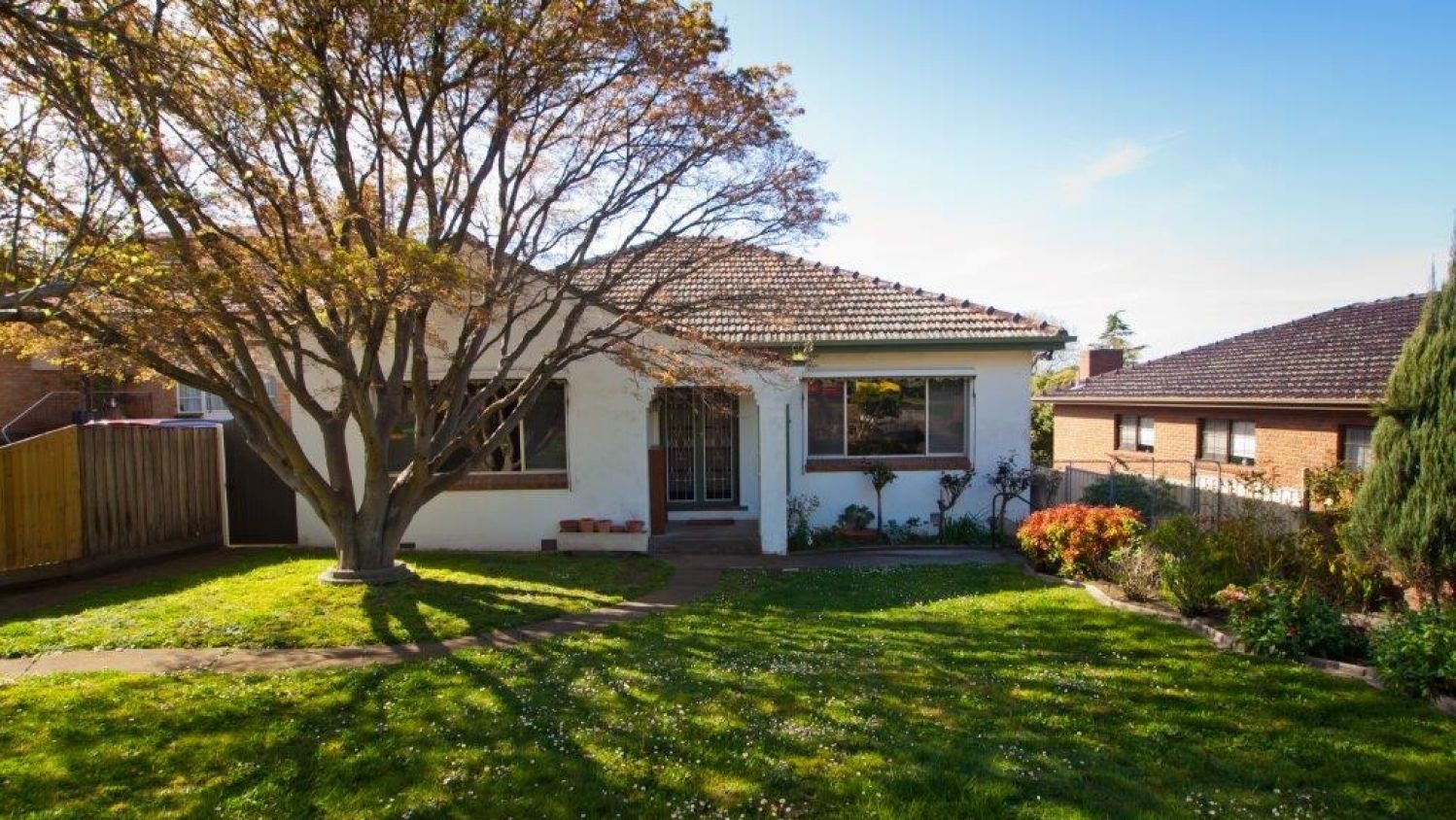 Barry Plant’s Chris Kavanagh said three would-be buyers made offers for the 975-square-metre block, and the keys went to a developer who planned to build townhouses. 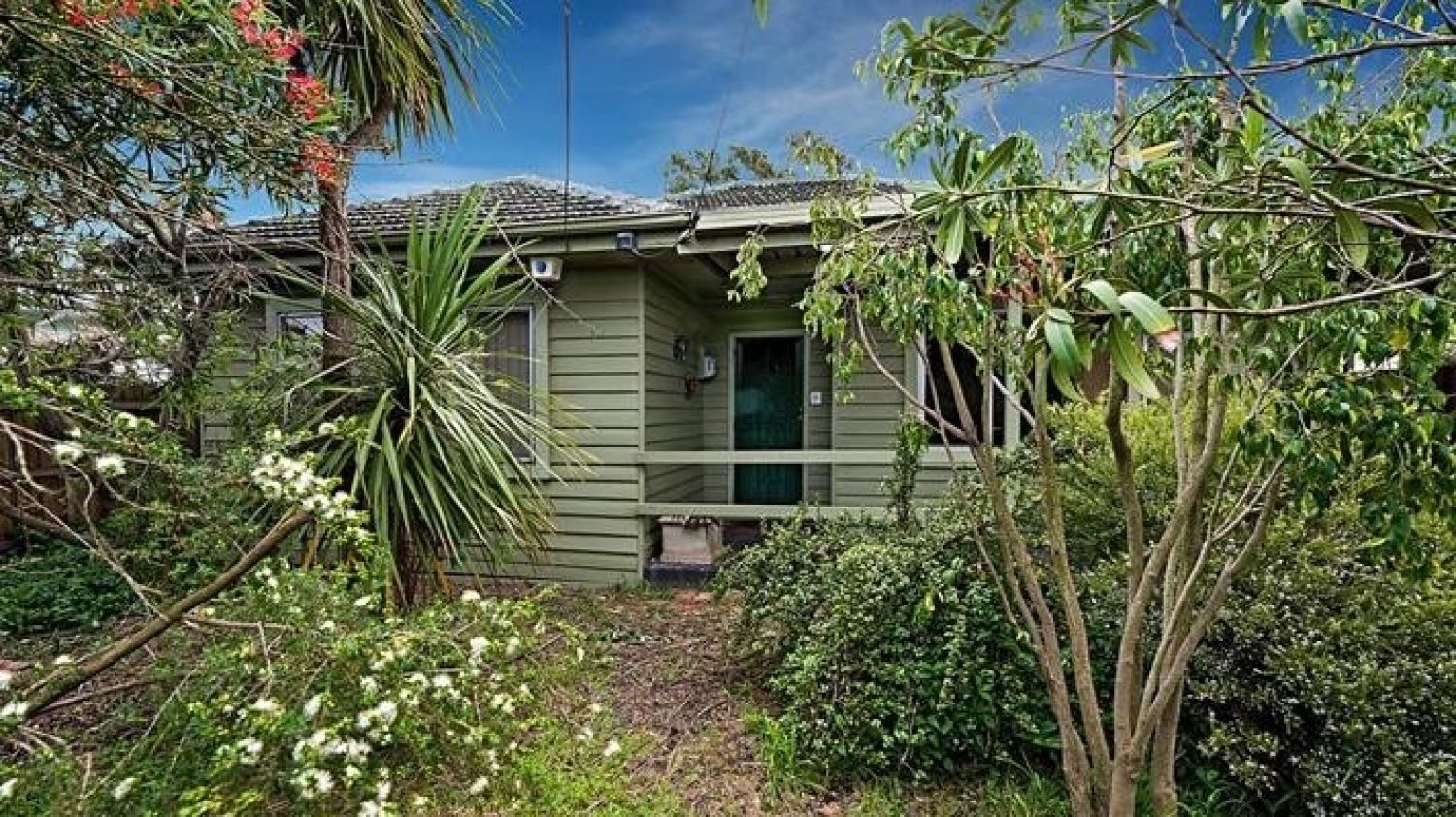 Another weatherboard home – with plans and permits approved for four double-storey townhouses – at nearby 372 Gaffney Street also sold for $1.06 million on Thursday, he said.

“A lot of young families in the area are no longer easily able to afford large family homes, so now they’re very much looking at … really good, spacious, three- and four-bedroom townhouses,” Mr Kavanagh said.

“Two years ago, there were a handful of million-dollar sales a year – and now routinely. You see at least one or two every month.” 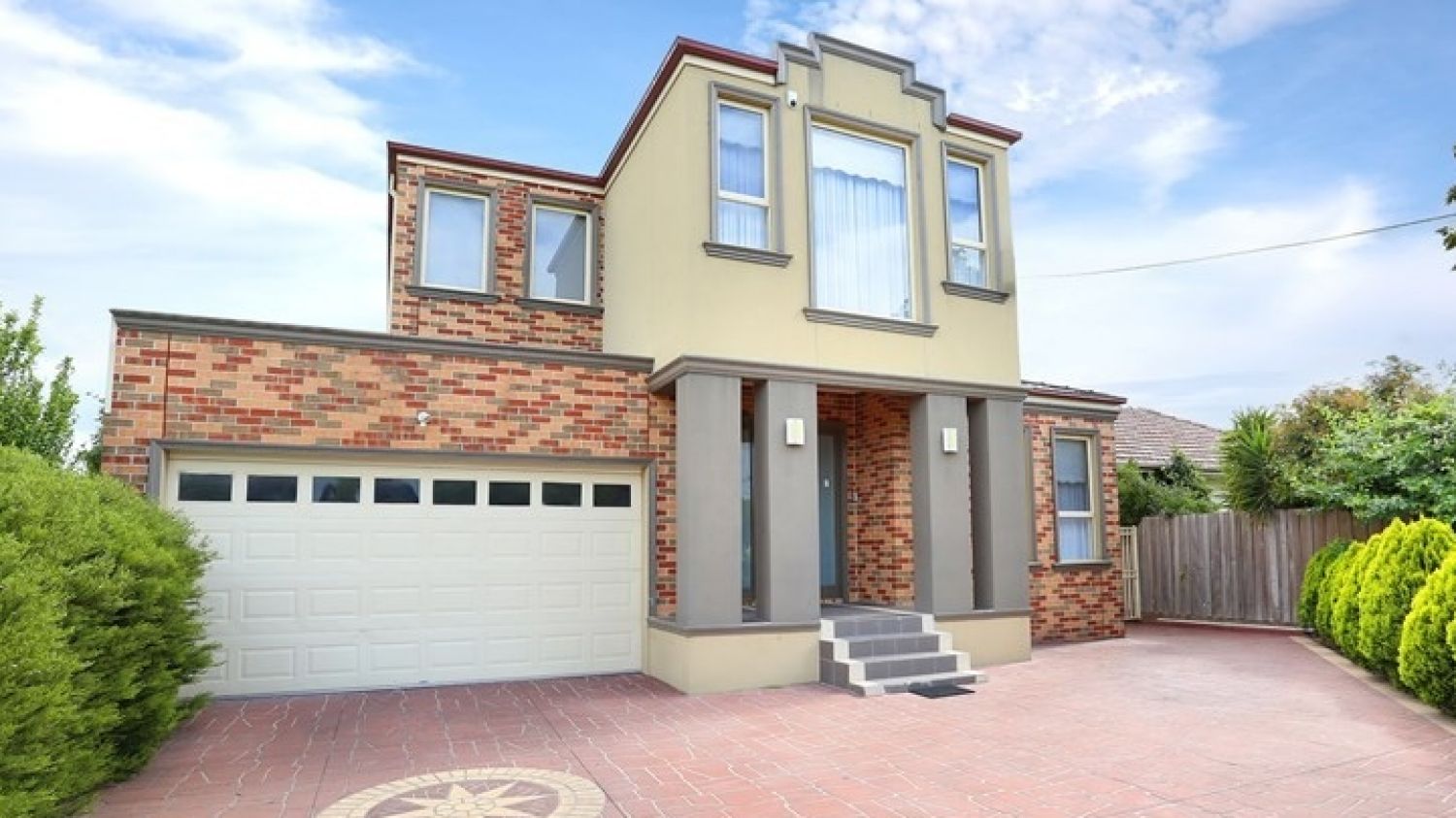 Buyers are travelling from the eastern suburbs to northern pockets such as Glenroy – where the median asking house price rose 32.3 per cent over the year to $549,000 – to see their money travel further, agents say.

A family from the east splashed $1.11 million on a large five-bedroom home on Wheatsheaf Road. In September, a record price for a residential home (or non-knockdown site) was set in the suburb at $1,217,500, while development sites now frequently demand even more.

The sheer size of blocks available in the outer suburbs is playing into the hands of homeowners who bought on what was Melbourne’s fringe 20 or 30 years ago.

Following last week’s announcement of the refreshed Plan Melbourne blueprint, the opportunity to subdivide large blocks further down the track has become even more appealing to buyers.

In areas such as Kilsyth and Mooroolbark, both development-savvy investors and more traditional family buyers are paying a premium for the quarter-acre Australian dream.

“Buyers are thinking that getting land is a good for idea, it’s not going to get any smaller and it’s only going to increase in value,” McGrath principal Paul Fenech said.

Buyers were being priced out of Preston, Coburg and Brunswick and being pushed further out in search of affordability, Dr Wilson said.

He expects the stamp duty exemption for Victorian first-home buyers from July 1 to set the scene for further price growth in the budget bracket.

Across the city, the median asking price for house sales increased by 9.6 per cent over the year to February. The median unit price increased by 1.9 per cent.

Across 128 suburbs with a minimum of 30 listings in February, only 10 recorded a fall in median asking price.

But the falls were a result of the different types of properties and prices sold over the periods – as opposed to a weakening of those markets, Dr Wilson said.

This article was originally published by Kirsten Robb, Christina Zhou on the 18 March 2017 via domain.com.au