The phrase “rents in Brooklyn are going through the roof” probably does not conjure the image a tiny industrial pocket in Melbourne’s west. But far from New York’s trendy Brooklyn apartments, swarms of would-be tenants are now setting their sights and their rental budgets on units in Brooklyn, Melbourne.

The small and once affordable suburb, 10 kilometres west of the CBD, is among the postcodes where asking rents have risen the most in the April quarter, according to Domain Group Data.

Rent hikes come as the competition in Melbourne’s rental market comes under a further spotlight, with the imminent rollout of a string of rent bidding apps and an Anglicare report released this week that showed fewer than 25 per cent of rental properties in Victoria were affordable to those on the minimum wage or income support.

In the past year to March, Melbourne’s median weekly house rents rose $20 to $420 and the median unit rent increased $15 to $395. Vacancy rates have also remained tight at 1.2 per cent for houses and 1.5 per cent for units over April, according to Domain Group chief economist Andrew Wilson.

“There is no doubt that Melbourne’s rental market has tightened, with no sign of easing,” Dr Wilson said. “We have also seen an increase in rents for units and again no fall in the unit vacancy, which is interesting given the ongoing narrative around oversupply.”

Leading the charge of rising rents is a group of once-affordable suburbs in the west, including Brooklyn, Braybrook and Sunshine North. In Brooklyn, rents have risen a whopping 37.7 per cent over the April quarter to $365 per week, as renters priced out of trendy Yarraville and Seddon drift further west with more to spend. 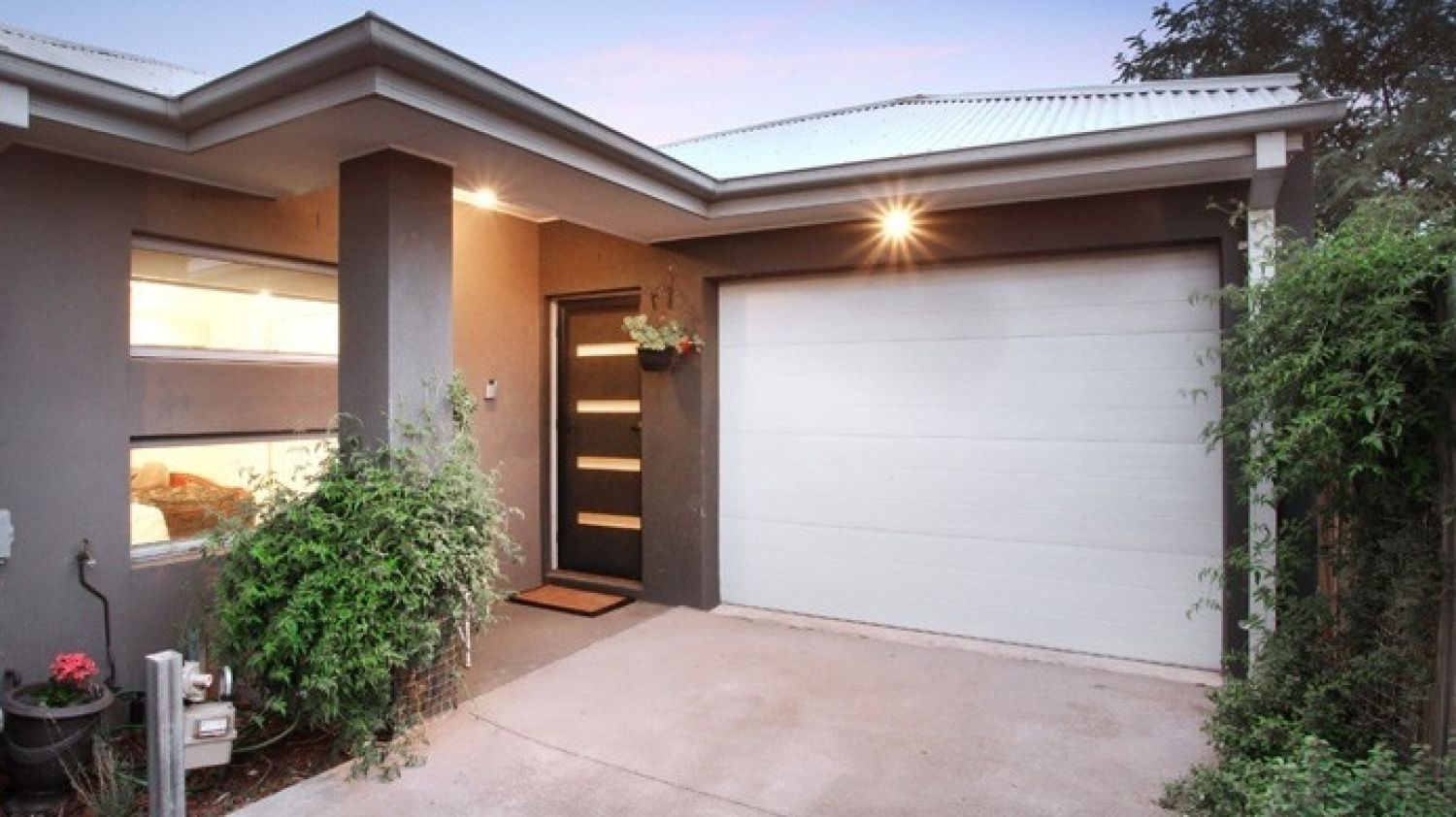 A unit at 3/53 Stenhouse Avenue in Brooklyn is available to rent for $430 per week. Agents say it could be at least $100 a week more to rent the same style home in Yarraville.
Photo: Jas Stephens

“Brooklyn is certainly still affordable housing for people on a limited budget to rent in the inner west,” said Jas Stephens director Craig Stephens. “You still get relatively good value for money but you’re not paying the Yarraville, Seddon prices … There is a lot of people on a limited budget looking to rent in the inner west, and what’s happened is the premium suburbs are charging premium rents.”

Brooklyn units can be as much as $100 or $150 per week cheaper, Mr Stephens said, but tenants can still be minutes from the city by train or bike.

RT Edgar director Joanne Royston said there had been a considerable amount of development in Brooklyn and a corresponding surge in investors in the area, with new landlords pleasantly surprised about how much rent they could charge, the low vacancy rates and how quickly things leased. 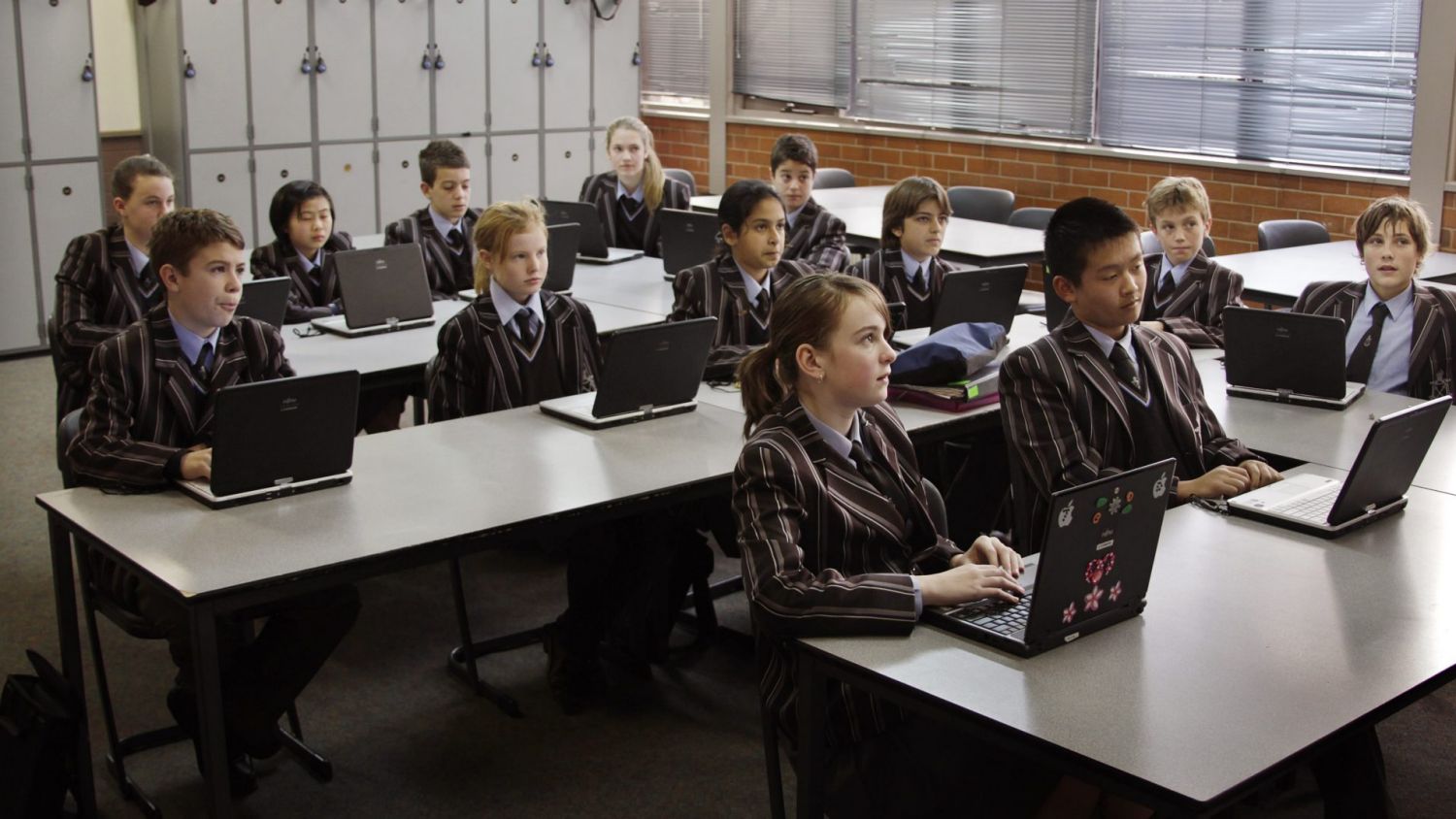 The well regarded Ivanhoe Grammar School is pushing up the price of rent in the suburb. Photo:  EDDIE JIM

Of house rents, landlords in premium suburbs such as Surrey Hills and Essendon North have been able to hike their asking rents the highest over the year to March.

In Ivanhoe, agents say Ivanhoe Grammar School is bringing cashed up renters into the area and pushing up prices, especially on family homes.

“Often they need to get into area quickly to settle their kids in school because they haven’t been able to buy, or they want to trial the area before they buy,” said Nelson Alexander’s Jason Pettit.

He recently had 40 group through the first 15 minute inspection of a family home in Ivanhoe, with around 20 applications after the viewing.

This article was originally published by Kirsten Robb on the 1 May 2017 via domain.com.au