Melbourne to have $1 million median house price by end of 2018, expert predicts

For Melburnians who’ve long complained of growing house prices, the comfort has been that at least the situation isn’t as bad as Sydney. Not for much longer.

An expert has predicted Melbourne will have a million-dollar median house price as soon as the end of next year.

Anticipating price growth to average 3 per cent a quarter for the next year and a half, Domain Group chief economist Andrew Wilson said Melbourne’s median house price would surpass $1 million by the December quarter of 2018.

This would make Melbourne the second capital city to reach the seven-figure mark. Sydney’s median house price surpassed $1 million in July 2015 after 8.4 per cent growth in a single quarter.

Much of Melbourne’s growth was anticipated to be the result of reduced taxes for first-time buyers, including waived stamp duty on homes up to $600,000 and concessions for more expensive homes. 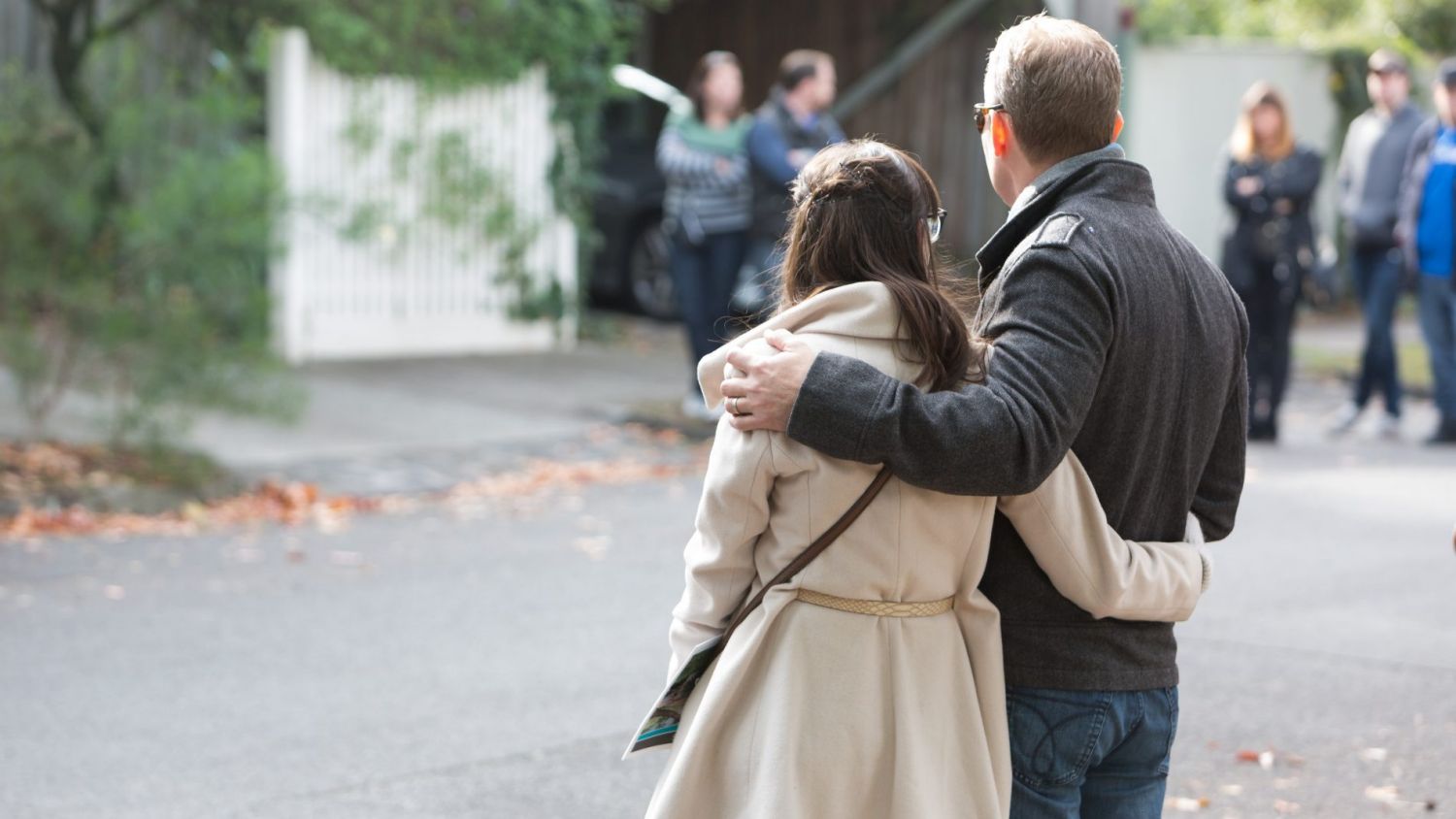 More disappointment could be on the cards for property buyers priced out of Melbourne.Photo: Dan Soderstrom

“When there is a change in the tax mix it can have a sharp short-term impact on the market,” Dr Wilson said.

First-home buyers purchasing cheaper properties would likely “activate” upgraders in the market, who would then spend more for their next property, pushing up prices.

He pointed to rapid price growth from 2009 to 2010 as an example of what could happen as a result of first-home buyer assistance. During this time,thousands of dollars in incentives were provided to first-home buyers to buy into the market. 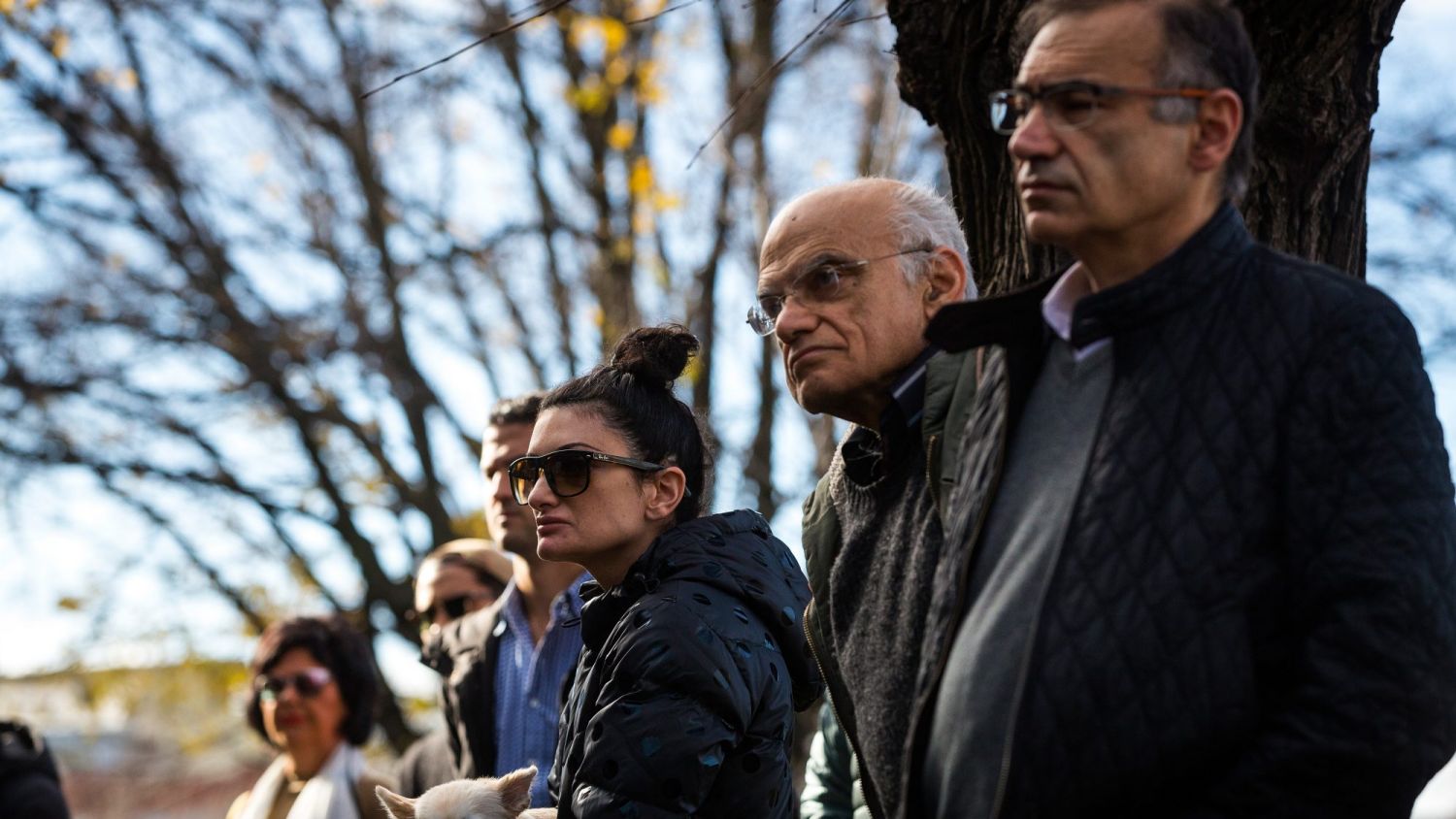 Adding to the mix high levels of migration and persistently low interest rates, “and it has left the market cherry ripe for an absolute rush of buyers”, he said.

“A $1 million median will happen sooner rather than later.” 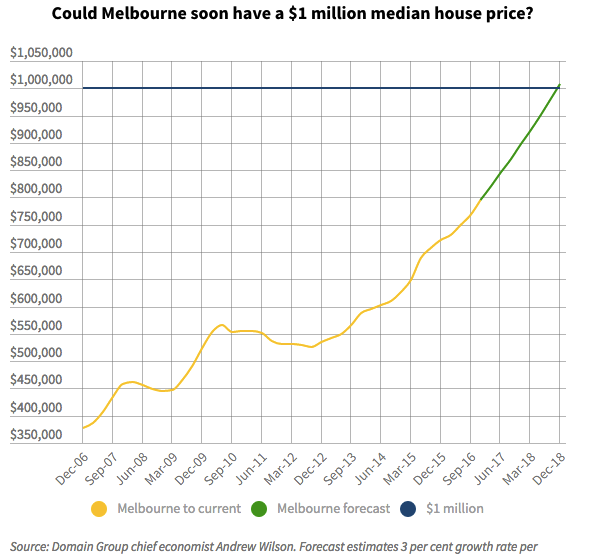 He said about 10 per cent growth in property values over 2017 was likely.

But he argued the prediction was “brave” with strong growth needed over 2018 to reach the million dollar mark.

“Much could happen in the intervening period that might soften growth or see a pause,” Mr Nugent said.

“The Reserve Bank may put up interest rates or prudential regulations may be tightened which has the same effect.

“On the flip side, the first home buyer stamp duty concessions that come into effect in Victoria this July may still be delivering a rippling effect upwards for prices across the property market.”

Barry Plant director Mike McCarthy said a lot of the heat in the market was already coming from the budget suburbs, including Pakenham, St Albans,Sunshine and Noble Park.

Affordability was one of the key drivers, with strong growth in outer areas a clear sign of the changing times.

“Geelong as become an attractive option because of the affordability issues in Melbourne – it’s a long commute but you could save hundreds of thousands of dollars,” Mr McCarthy said.

This article was originally published by Jennifer Duke on the 25 March 2017 via domain.com.au