Five years ago, buyers could snap up a family home in Melbourne’s east for less than $600,000. Now, they are worth well over $1 million: and prices are still going up.

House prices in huge swaths of Melbourne’s middle and outer suburbs have almost doubled in the past five years as buyers continue to seek more affordable options than the inner-city can provide.

The middle ring areas east and south of the city have had the biggest boom, with the median house price soaring above $1 million in many postcodes, according to Domain Group data.

Blackburn South takes the cake; the median has risen 97 per cent since 2012.

The suburb has recorded a 20 per cent increase in house prices in the past six months alone, with the median house now $1.18 million. 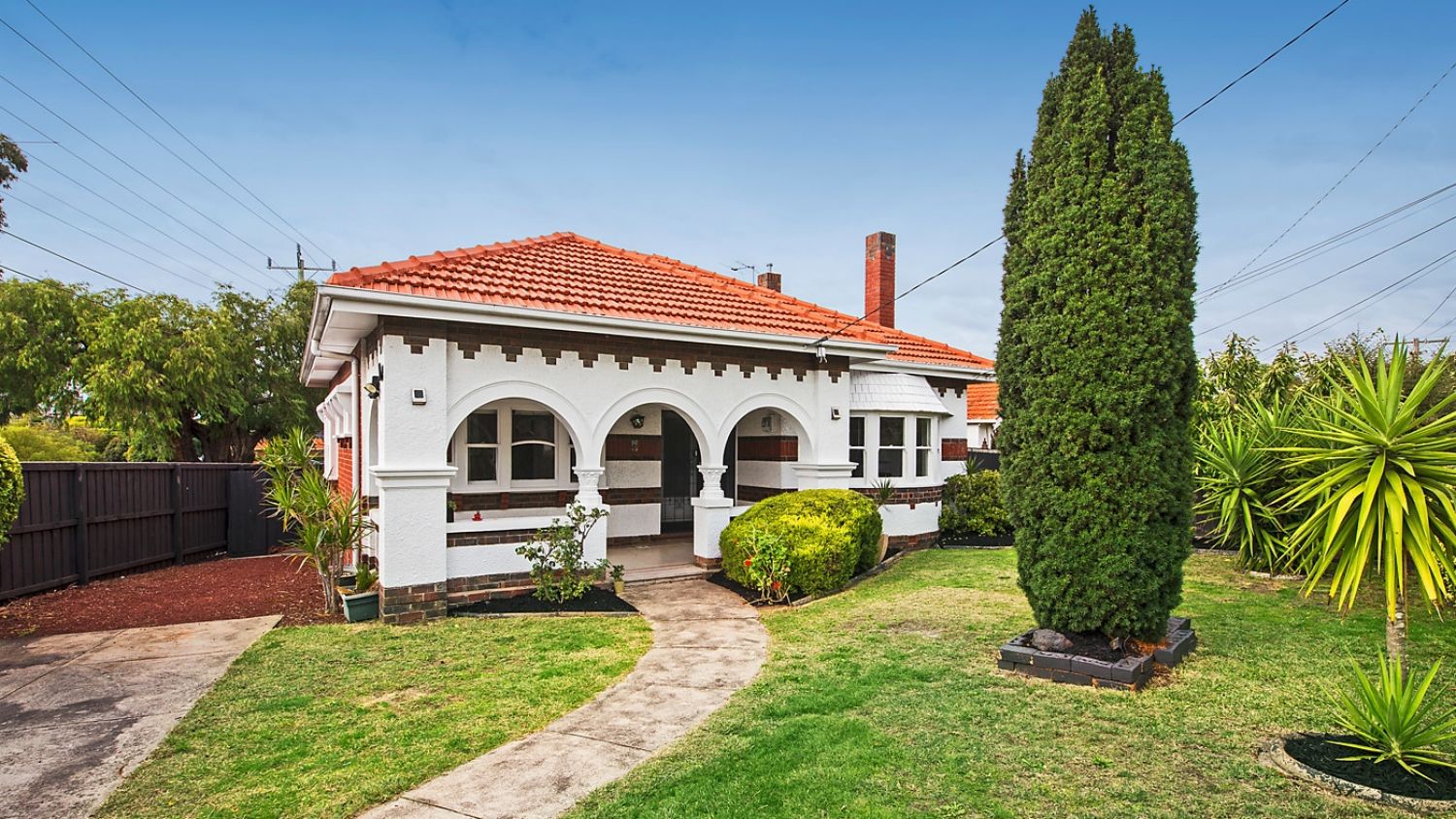 The majority of houses in the area, 1950s brick veneer houses, tended to sell for seven figures, he said.

Sandringham, Forest Hill, Highett, Parkdale and Warrandyte have all recorded median house price growth above 88 per cent over five years. 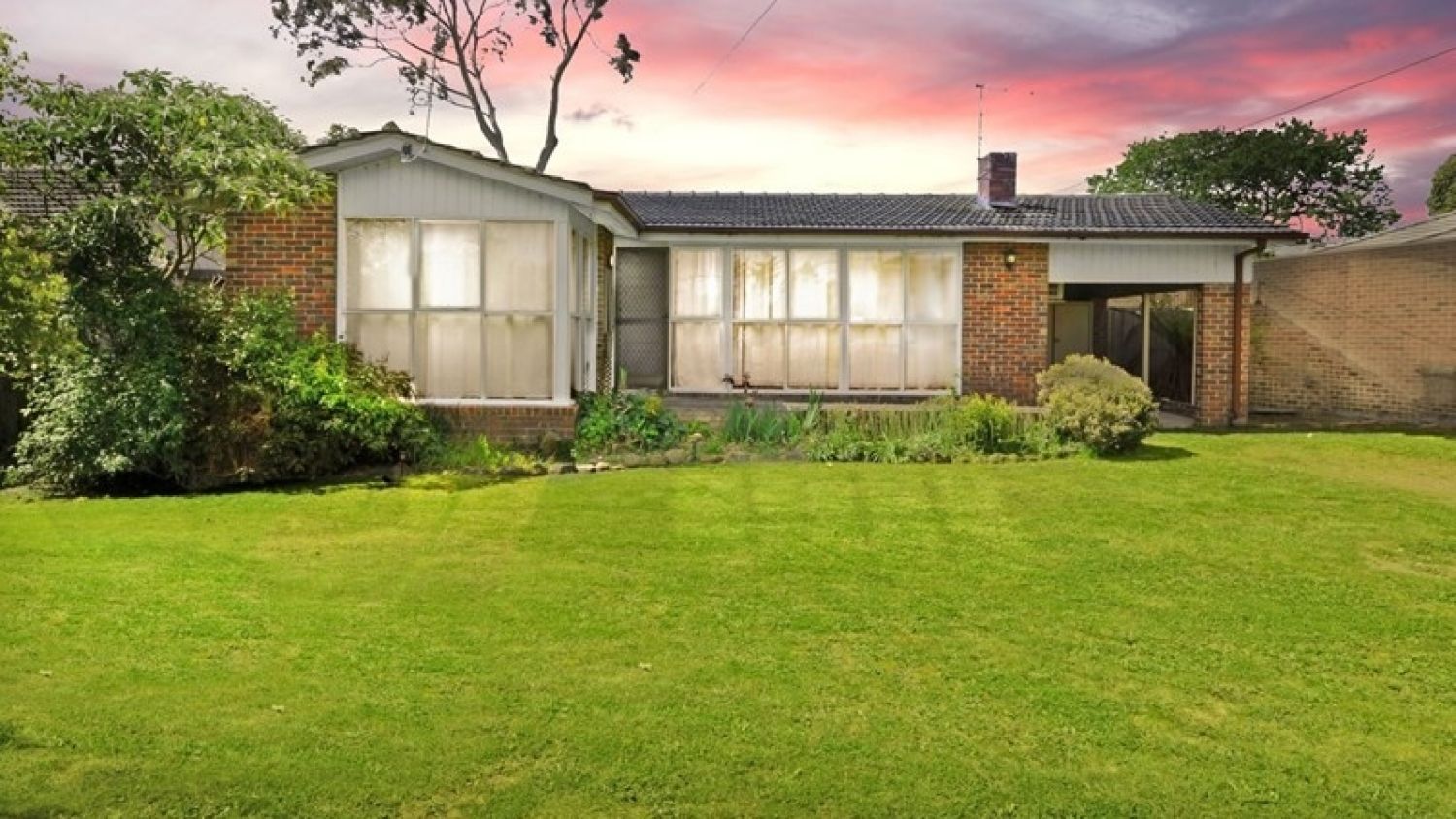 “It’s not that difficult to make a case for why these suburbs are popular,” said Andrew Wilson, chief economist at Domain Group.

Prices rose strongly in 2013 and 2014 in what Dr Wilson describes as “the price wave moving from one affordable area to the next”.

Dr Wilson said established suburbs in the south and east had benefited most in recent years, but the wave was now spreading further afield to Ringwood, Wantirna and Heathmont. 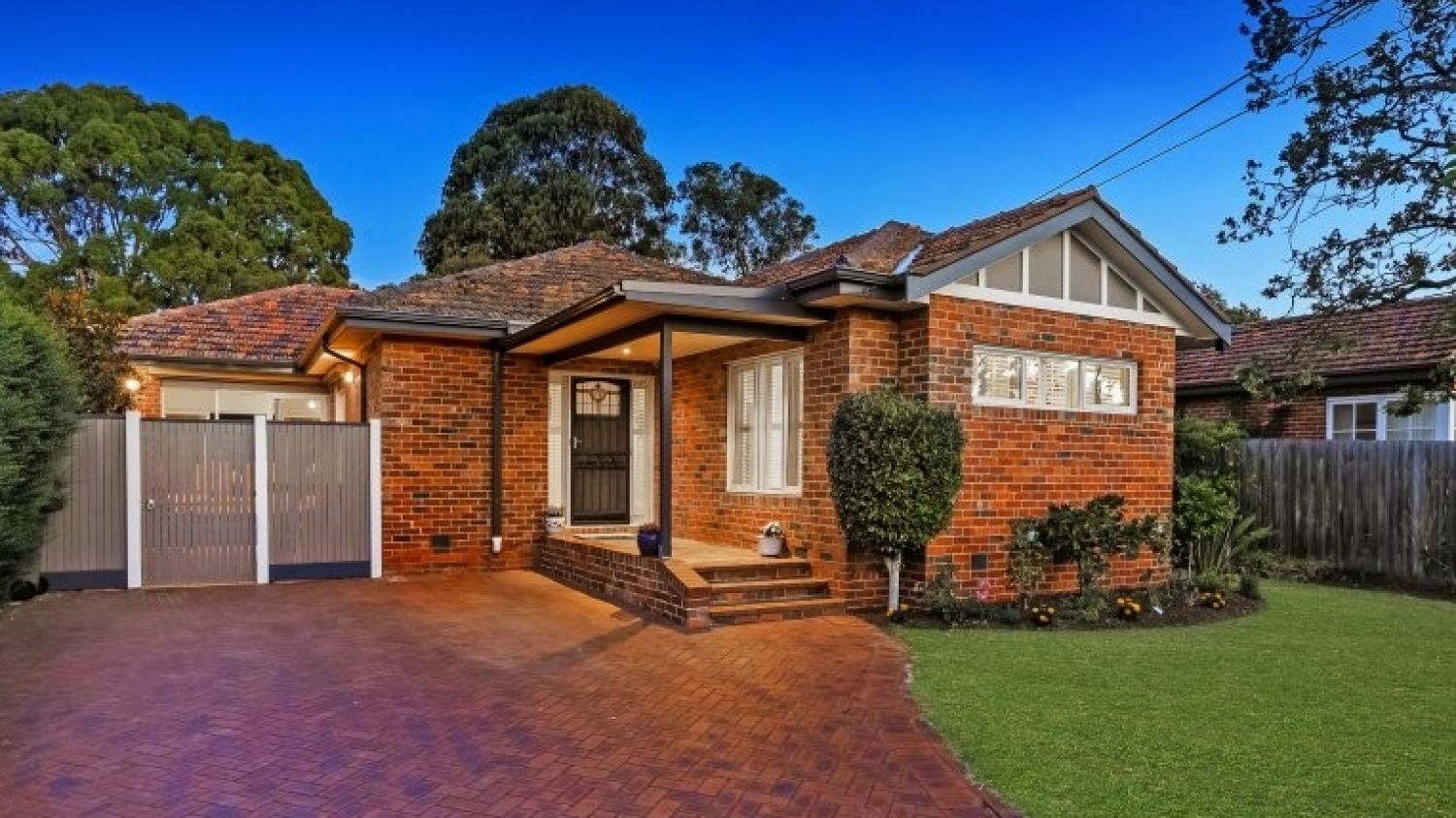 “There’s a revival in the outer east this year,” Dr Wilson said. “It’s just a sense of the never ending upward movement of prices.”

But the data also shows areas as far as 25 kilometres out of the CBD have also almost doubled in price.

Yarrambat, north of Greensborough and west of Hurstbridge, often considered a ‘town’ in its own right has experienced huge growth in half a decade. 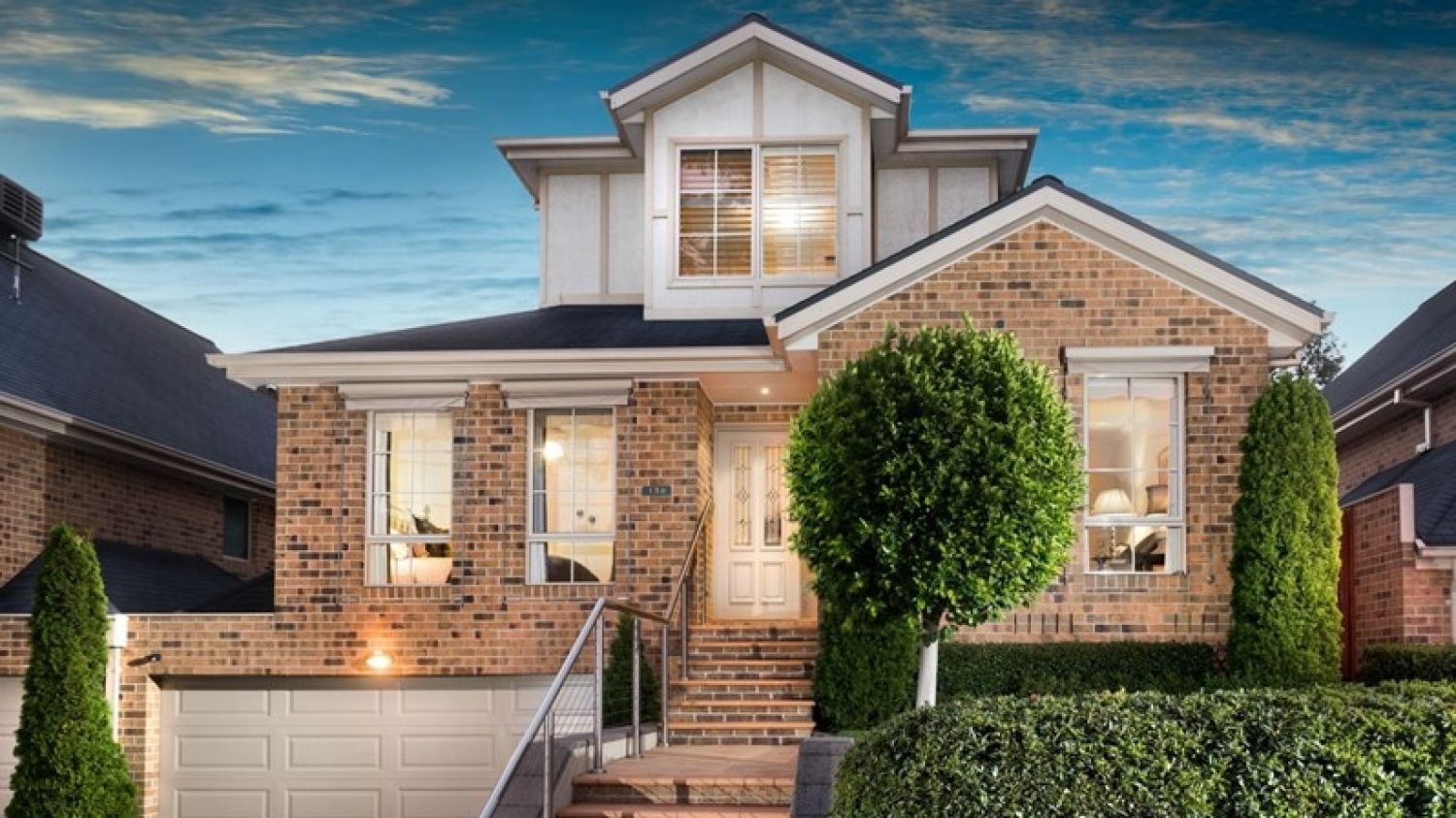 The suburb’s appeal lies in its big blocks and country town feel, according to Chris Guy, owner of Tancks Corner cafe in Yarrambat.

Mr Guy and his wife Suzy set up the popular cafe six years ago, and have since watched the suburb transform. 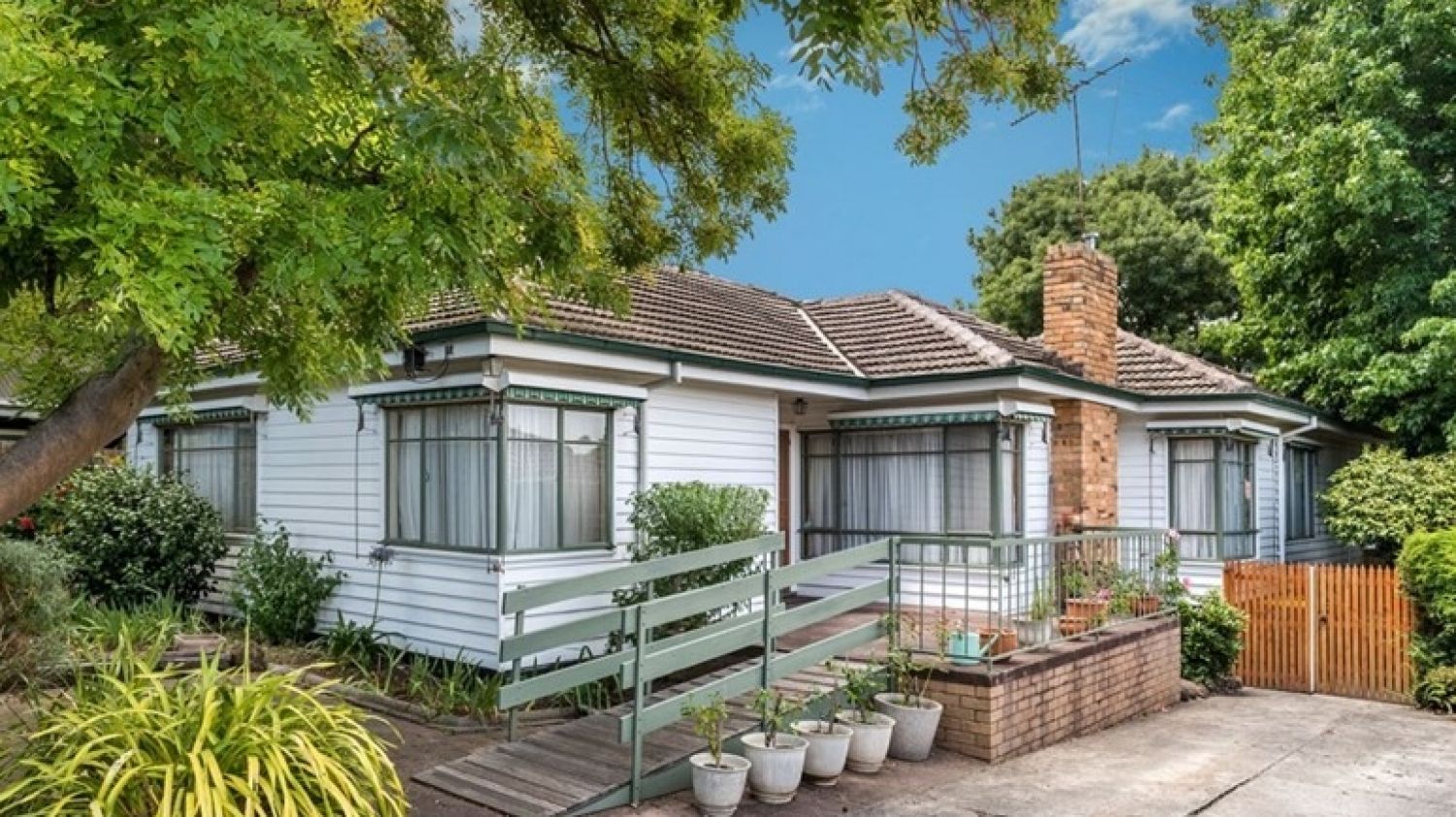 Popular with families becauseof large acre blocks with three or four-bedroom houses, Yarrambat is close to a number of well-regarded private and public schools.

Mr Guy said the area’s infrastructure had struggled to keep up with growth, a common tale in Melbourne’s outer suburbs.

“It’s a tricky one because it’s a great little community but the infrastructure is lacking,” he said.

This article was originally published by Allison Worrall on the 17th June 2017 via domain.com.au