Million-dollar house and unit sales have soared in Melbourne

This article was originally published by Samantha Landy on MARCH 25, 2018 via news.com.au

THERE are more property millionaires than ever in Melbourne, with the proportion of sales worth seven figures or more skyrocketing in recent years.

New CoreLogic figures show 28.3 per cent of Melbourne houses sold for $1 million or more last year — up from 23.7 per cent the year before, and 9.7 per cent five years ago.

But the CoreLogic report said the tide could be turning in the city’s million-dollar market, with home values trending lower in most of Australia’s capitals.

“Additional data also indicates that values are falling by the greatest amount across the premium sector of the housing market,” it said.

“Should these declines continue, it may result in a decline in the share of sales of properties at or in excess of $1 million throughout 2018.” 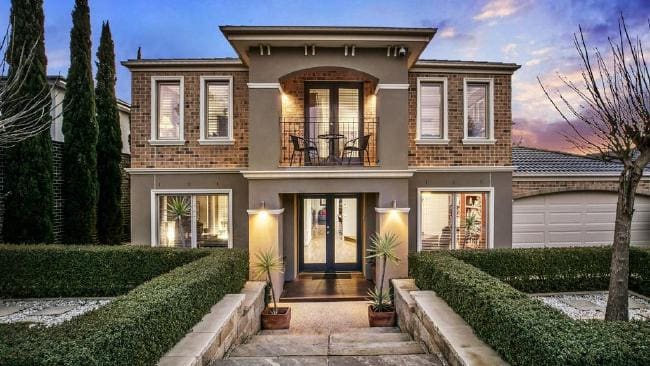 He said middle and outer ‘burbs — particularly those east and southeast of the CBD, including Berwick and Bentleigh East — were notching more $1 million-plus transactions, while in-demand inner postcodes were still on the rise.

“You can’t get into some suburbs without $1 million now. It’s run of the mill,” Mr White said.

“Five to 10 years ago, it was considered a benchmark.

“It won’t be long until we’re saying $1.5 million will be the minimum spend.”

Mr White said some areas within spitting distance of the CBD still offered houses for six-figures — but they were few and far between, concentrated in the west and north, and many of the homes were “still nudging $900,000”. 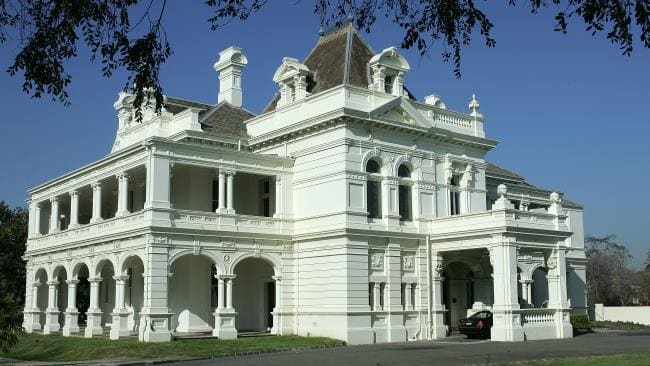 RT Edgar Toorak director Oliver Booth said there were several deep-pocketed families willing to spend “well over $20 million” for substantial homes in Toorak, but not enough available housing stock to meet the demand.