There’s been as much heat in the property market along the Mornington Peninsula this summer as in the weather, and real estate agents are bracing for a busy Australia Day and a blazing end to the school holidays.

As a knock-on effect of Melbourne’s growth spurt and transport woes, peninsula house prices are booming. Agents report a 10 per cent price lift over the past year and a shortage of stock as the area shifts from holiday spot to keenly sought permanent accommodation for families and sea-change retirees.

Rocketing city property prices, traffic congestion and anxiety over elevated rail lines are sending Melburnians to seek greener and cheaper pastures. They are scouring places from Mornington to Dromana to Blairgowrie along the bay, through lush Red Hill and surrounds, and from Balnarring to Flinders to Cape Schanck on the ocean side, finding appeal in the easy run on the Peninsula Link, an enviable lifestyle, the growth in hobby farms and attractions such as Peninsula Hot Springs, golf courses and even the re-built Arthur’s Seat chairlift. 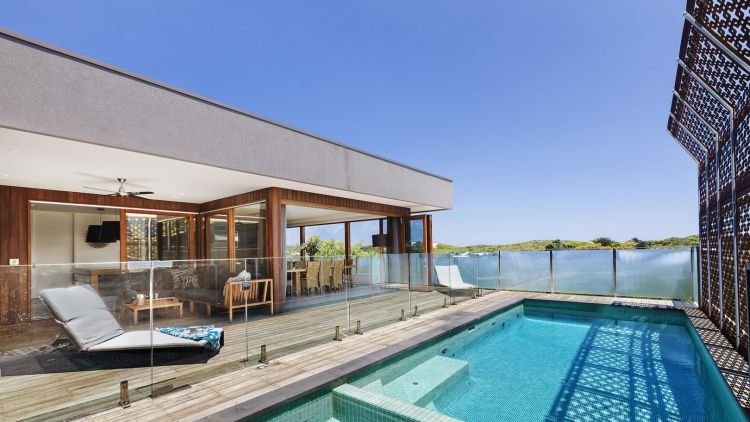 Real estate agents are bracing for a busy Australia Day and a blazing end to the school holidays.Photo: Sotheby’s

Agents say a surge of interest began about three years ago, as baby boomers sold up their family homes in town for transition to retirement and as technology increasingly opened up opportunities for work flexibility and home-based businesses. Employers also have become more agreeable to remote, part-time and semi-retirement options.

“In particular it’s been booming for the past 12 months, but I’ve never seen so many good quality homes selling so fast as this summer,” says Geoff Oxford, director of Mornington’s Seachange Property. “Arthurs Seat and Cape Schanck have been the particular surprise and Peninsula Link opened up the door for Mount Martha, Dromana and McCrae.”

Mr Oxford said buyers from middle-ring suburbs were fleeing transport chaos and the potential impact of elevated train lines along the Cranbourne corridor. “They’re sick of suburbia but they will work in the city a day or two a week, and work the rest from home,” he said. 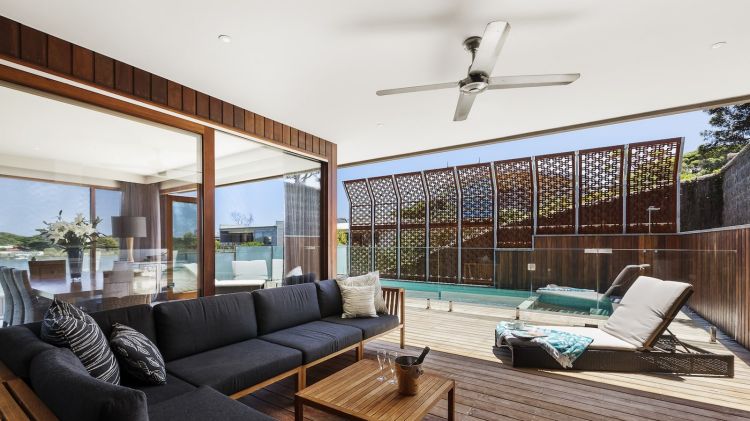 Kay & Burton Flinders director Andrew Hines said property prices were moving parallel with the inner city. “The past 12 to 24 months is the strongest period I’ve ever seen,” he said. “There’s been an increase in values of 10 to 20 per cent in that time.”

Sotheby’s International Realty director Rob Curtain said his sales of $10 million for three properties in the past week was proof of a strong market on the back of low stock and good weather.

“It’s been gathering momentum for three years,” he said. “Baby boomers are switching their primary residences, taking advantage of strong Melbourne market, and buying an equivalent home here for half the price.” 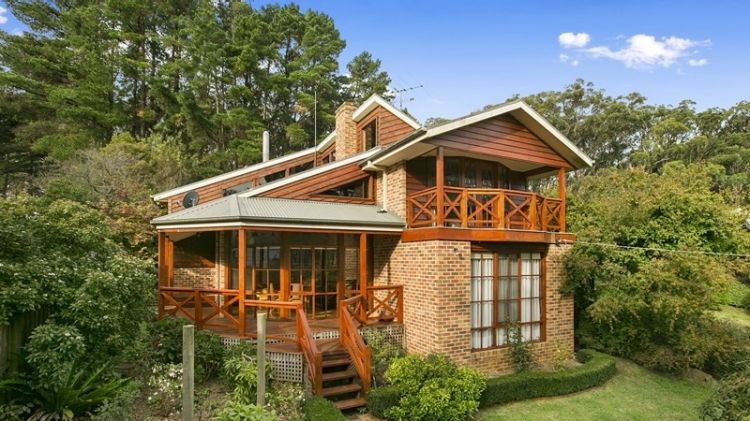 He said retiree and family demand was affecting turnover — holiday properties had a six-year average turnaround but owners of primary residences stayed put for closer to 10 years.

Mr Curtain said “the penny’s dropped” about Blairgowrie and Dromana. “Blairgowrie shops have just exploded and the restaurants there now rival Sorrento,” he said.

Mr Hines added that baby-boomer buyers wanted to be close enough to town for their adult children to visit. 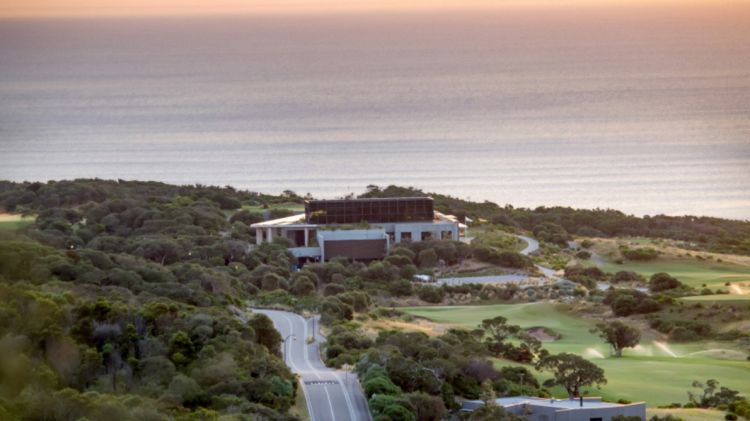 “There are the beaches, the golf courses, restaurants, an hour to Melbourne with no traffic lights. They want family, friends and things to do, and there’s plenty here to do.”

He said Portsea and Sorrento were always strong, but there was exceptional interest in the Flinders, Red Hill and Shoreham markets, and the RACV development at Cape Schanck was driving growth.

This article was originally published by Jacqui Hammerton on the 18 Jan 2017 via domain.com.au