Not all of Melbourne is out of reach: 185 suburbs under the median house price

Deputy Prime Minister Barnaby Joyce would have some Melburnians believe the only way they could afford a house is to pull up stumps and move hundreds of kilometres away.

There is no doubt houses in Melbourne are expensive — the median now sits at $795,447 — but that figure is inflated by more than 100 suburbs, predominantly in the inner north, the inner east and inner south, with a median more than $1 million.

There are plenty of suburbs, 185 to be exact, where buyers can pick up a house for less than the Melbourne median house price, Domain Group data reveals. 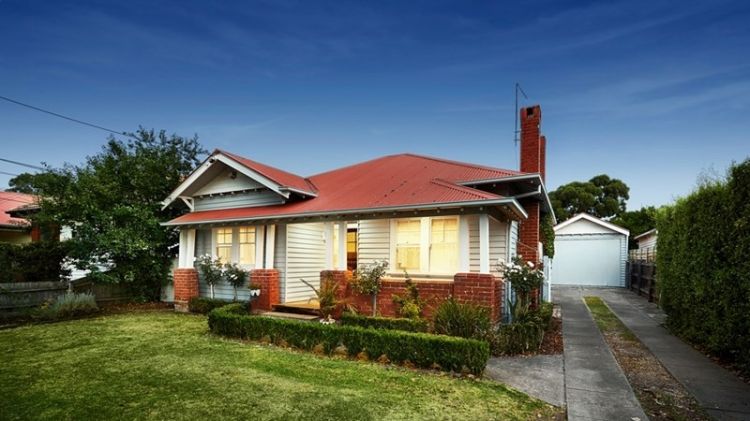 Sure, buyers may need to compromise by moving further from the city or overlook an area’s stigma. But it is not impossible to stay in the city — buyers do not need to relocate to regional areas like Mr Joyce suggested on Wednesday, in response to the latest Demographia survey.

And moving to a regional area isn’t always a bad idea, but there is thatsmall matter of needing a job. 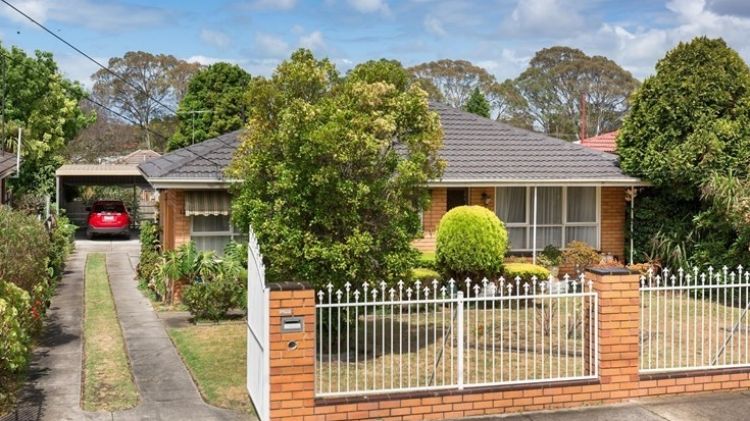 This four-bedroom home at 12 Blamey Street, Noble Park, is asking for more than $550,000.Photo: Barry Plant

Home buyers could still find a house under $790,000 within 15 kilometres to the north and west of the CBD, in pockets such as Braybrook or Coburg North.

If they were able to stretch their dollar a bit further, they could consider Footscray, Wantirna or Preston, all with house medians under $880,000. Buyers could also get more bang for their buck with a townhouse or unit.

Harcourts director Tony Lombardi said Preston and Reservoir properties were being snapped up quickly, but many people did not take the time to drive to neighbouring Thomastown. 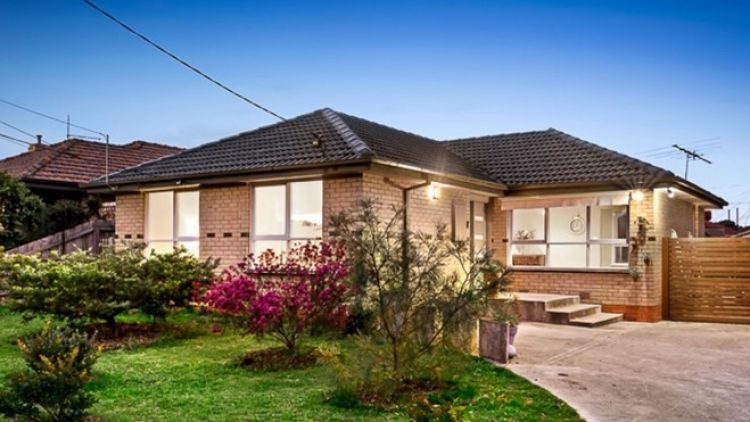 This house at 15 Finchaven Avenue, Keysborough, is asking for more than $600,000.Photo: McDonald Real Estate

The suburb, about 17 kilometres north of the CBD, has a median house price of $500,002 and is serviced by a train station.

“[Thomastown] is an area that is very much underrated, especially for first home buyers and people wanting to get into family homes and out of the rent race,” Mr Lombardi said.

In the south-east, Noble Park and Keysborough may seem far away, but they have train stations and access to the EastLink and Monash Freeway. (Perhaps pack a book for the train.) 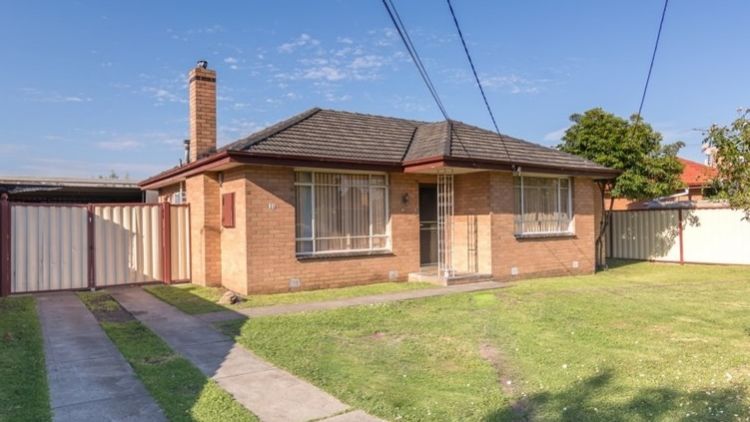 This three-bedroom house at 10 Alison Street, Thomastown, sold for $452,000 in December.Photo: Barry Plant

People may know Springvale for its delicious pho, but its houses — with a median of $670,000 — are also worth considering.

Buyers’ advocate Cate Bakos pointed to opportunities in western suburbs, including Sunshine and parts of St Albans, if people looked past the stigma.

Sunshine was gentrifying — led by people shifting from the inner west — and buyers now typically needed between $650,000 and $700,000 for a three-bedroom house, she said. Buyers could pick up a house on a full block in St Albans, the next suburb out, in the early to mid-$500,000s.

“If that’s the community you can accept living in, I think the rate of change that St Albans will enjoy in maybe five years’ time could be similar to that of Sunshine,” she said.

Home buyers could also consider Laverton if they did not mind living near industrial sites, or Altona Meadows if they were priced out of Altona North.

Domain Group chief economist Andrew Wilson said first home buyer numbers — according to ABS data — was 4 per cent higher over the first 11 months of last year compared with the same period a year ago.

The increase and number of suburbs under the city median showed Melbourne still offered opportunities and choices for first home buyers, he said.

This article was originally published by Christina Zhou on the Jan 25, 2017 via domain.com.au