A  double terrace in Paddington sold on Thursday lunchtime for more than $8.3 million, making it just one of a handful of bullish sales results in recent weeks.

A Woollahra-based buyer bought the Paddington Street home of the Leal family, who own the Super Smash Repairers.

Paddington’s prices have long trailed that of their well-heeled Woollahra neighbours, but selling agent Damian Steele, of McGrath said that on the back of the latest sales results it looks like the gap between the two suburbs has narrowed.

Mr Steele listed the property last month with a guide of between $8 million and $8.5 million, but declined to confirm the rumoured sales result.

“The Paddington fringe along that Woollahra boundary offers all the amenities that the Woollahra buyer wants,” Steele said.

The sale comes less than a week after a single-fronted terrace on the same street owned by Juicy Design’s director Tom Williams and his wife Belinda sold for $7.1 million.  At 190 square metres the result equates to $37,368 per square metre. 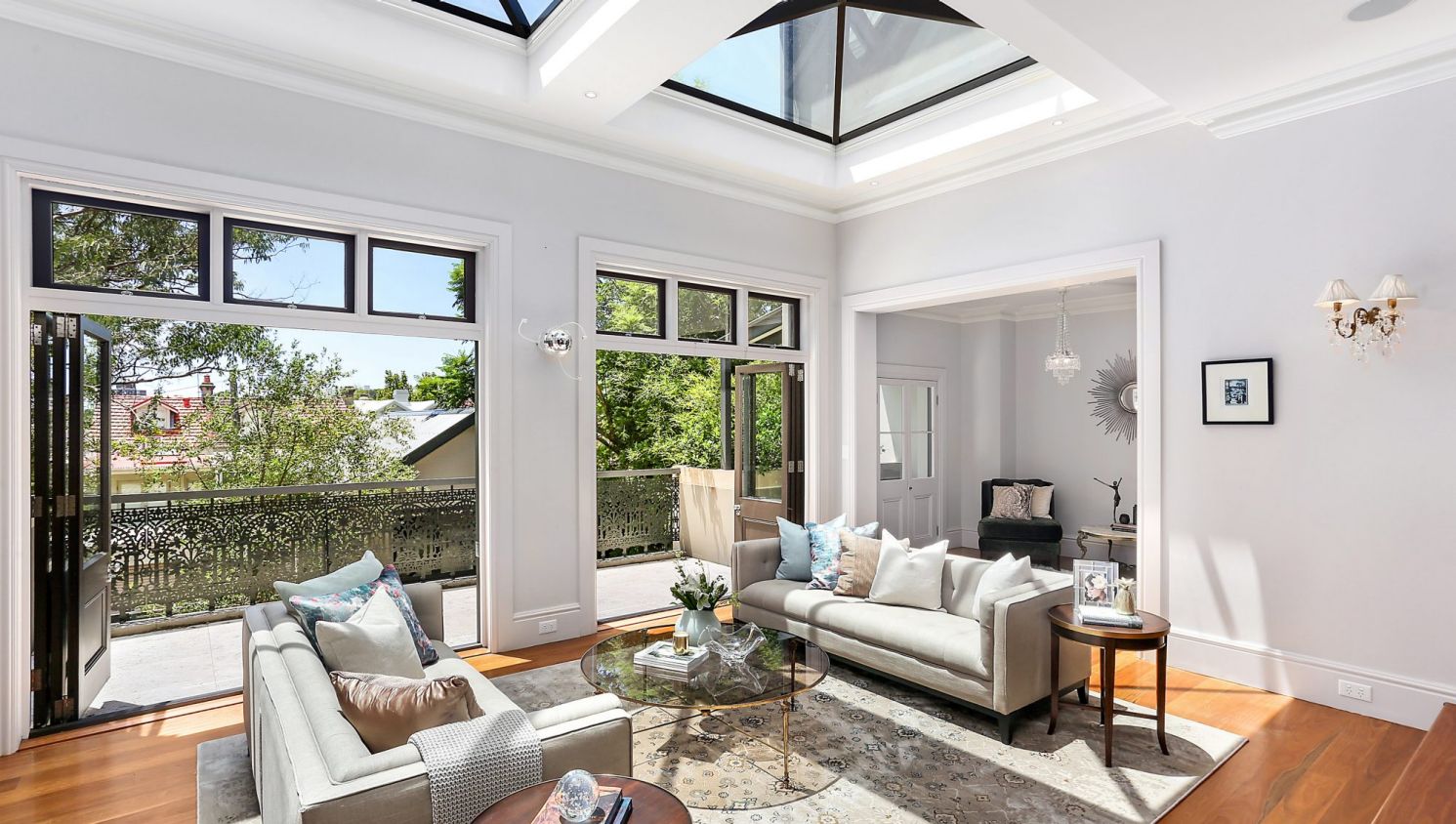 “This is one of the highest per square metre results locally for a high-end property,” said selling agent Ben Collier, of The Agency. “That is due to the architectural merits of the house itself but also the resurgence in values in Paddington and Woollahra and the current shortfall in supply on the market.”

Woollahra terraces still command a premium, however. Fund manager Jeremy Bond, grandson of the late Perth tycoon Alan Bond, sold his Woollahra terrace a week ago for close to its $4.5 million guide through McGrath’s Will Manning.

Manning declined to confirm the rumoured result, at just shy of the guide, but records show the same property last traded in 2013 for $3.4 million. 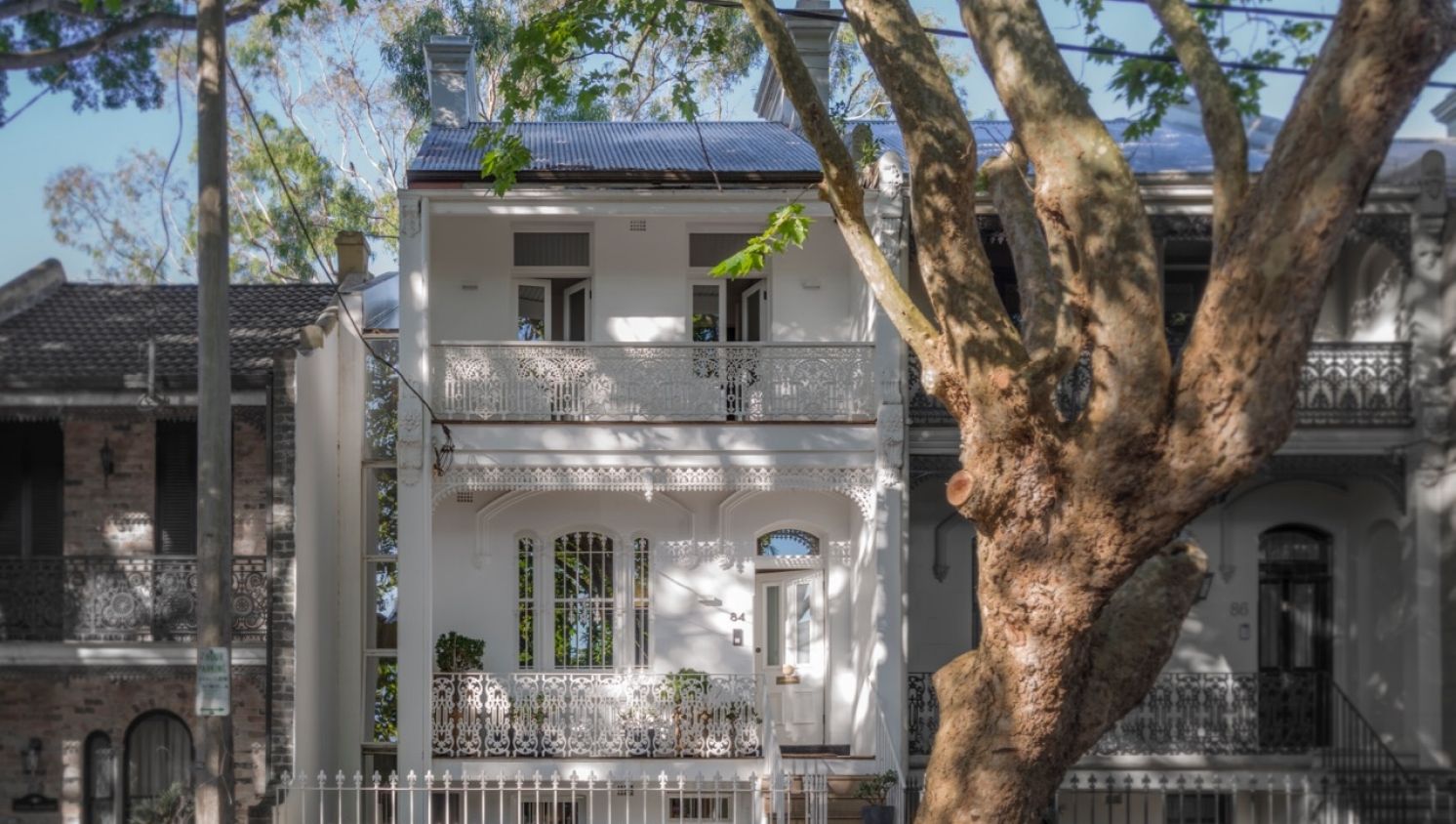 This Paddington Street terrace sold less than a week ago for $7.1 million. Photo: Justin Alexander

Bond has traded up to the nearby residence of federal Liberal MP Angus Taylor and his barrister wife Louise Clegg.

The Woollahra high was set at $16.5 million late last year when the Listowel mansion sold to the Levy family.

This article was originally published by Lucy Macken Mar 16, 2017 via domain.com.au