This article was originally published by Samantha Landy on 8th February 2018 via news.com.au

VICTORIA’S million-dollar club swelled by more than 50 suburbs last year, with Pascoe Vale South, Vermont and Seddon among those to join it, new research shows.

The state had 177 postcodes with seven-figure median house prices at the end of 2017, according to a CoreLogic Property Pulse report.

The number of ‘burbs with median prices of more than $1 million rose from 126 in the house market and one in the unit market in 2016. 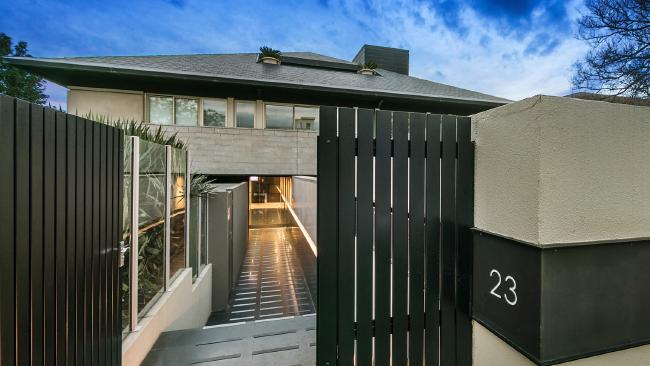 Nationwide, there were 929 suburbs with a median value of at least $1 million for houses or units at the end of last year — the vast majority of them in New South Wales (521 for houses and 109 for units).

“As the Sydney and Melbourne housing markets entered an upswing in the middle of 2012, ... this period also resulted in a rapid upswing in the number of $1 million suburbs,” the report said. 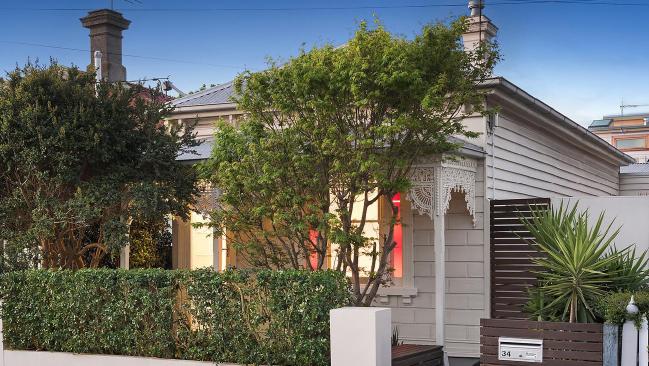 Toorak remained the most expensive member, with a median house price of $4,851,242.

Kooyong, Canterbury and Deepdene all came in at more than $3 million.

Melbourne also had 22 suburbs with medians of $2 million-$3 million.