This article was originally published by Scott Carbines on JANUARY 25, 2018 via news.com.au

A RANGE of Melbourne suburbs and regional areas have been revealed as priority locations for the State Government’s new shared equity program for struggling first-home buyers.

There are 85 Melbourne suburbs, seven nearby towns and 130 regional towns and suburbs, split into 33 ‘priority areas,’ identified for the HomesVic program, which is anticipated to launch in the next few weeks.

The State Government will provide up to 25 per cent of a property’s purchase price to up to 400 eligible low-income first-home buyers through the pilot program, which was announced last year as part of the ‘Homes for Victorians’ package.

It retains a proportional interest, which is paid in line with the property’s value in the future.

Locations have been chosen in areas where there is high demand for housing and good access to employment, public transport and other services, according to the government. 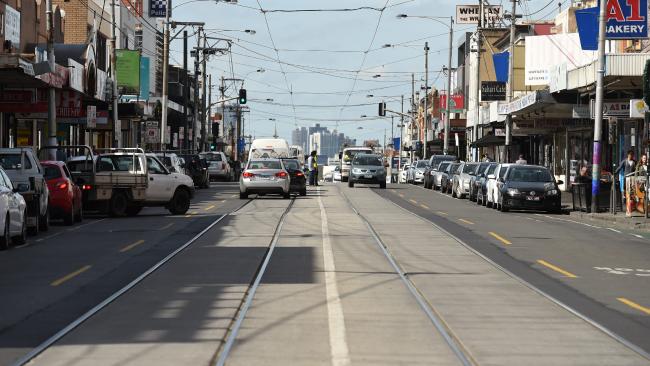 Brunswick — part of the Parkville ‘priority area’ — is included in the list. Source:News Corp Australia

Inner areas including Parkville, Fishermen’s Bend and Footscray have also been identified, as well as middle ring areas around Broadmeadows and Sunshine.

Geelong, Ballarat, Bendigo, Bacchus Marsh, Kyneton, Wallan and Gisborne are among the places outside the capital that will be prioritised for applicants.

Acting treasurer Robin Scott said there had been “significant interest” in the program which would “help Victorians take that all-important step on the first rung of home ownership.”

Applicants must select up to 10 choices of dwelling types (houses, townhouses, apartments) and priority areas, with houses excluded from Box Hill, Fishermen’s Bend and Parkville.

Interest can be registered online and applications will open officially in the next few weeks.