This article was originally published by Samantha Landy via news.com.au | DECEMBER 17, 2017

MELBOURNE homeowners earned more than $4.6 billion in property profits in the September quarter, with fewer than 1 per cent of houses reselling at a loss in the city.

CoreLogic’s latest Pain & Gain report reveals Boroondara, Whitehorse and Monash were the most profitable property markets by value in the period, while heavy apartment development fuelled losses in parts of the inner city.

The data largely paints a positive picture for homeowners in “powerhouse” Melbourne, revealing 99.2 per cent of houses sold in the three months to September 30 earned more than their owners originally paid for them.

This was the highest proportion of the nation’s capitals, edging out Sydney (98.3 per cent) and Hobart (97.4 per cent). 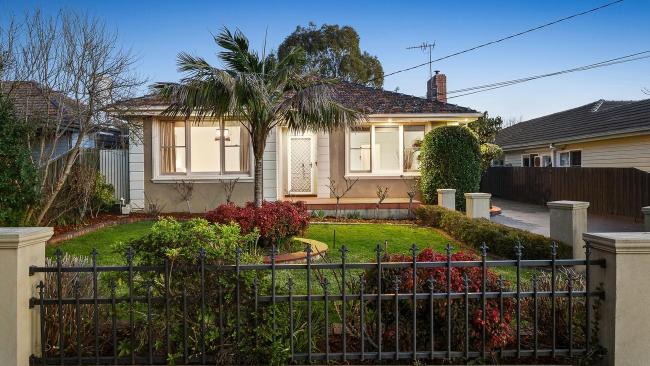 But it was a different story for the city’s units and apartments — the report found one in ten resold at a loss in the quarter.

“That figure is starting to fall, but it’s still a lot higher than what it is for houses,” Mr Kusher said.

“We’ve seen capital growth lagging behind in units. That’s the driving force behind the city’s weaker markets like Melbourne (CBD), which is almost dominated by units.”

About a quarter of CBD dwellings sold in the three months to September 30 earned less than their vendors had paid for them, equating to a total loss of $8.47 million at a median of $40,507 per sale.

Mr Kusher said these deficits were largely driven by an influx of off-the-plan apartment projects creating oversupplied markets in these areas.

On the flip side, every single home sold in the Mitchell, Moorabool and Murrindindi council areas in the September quarter made a profit.

Bayside vendors scored the highest median profit of $615,000 per sale.

Melbourne houses that were held for 8.5 years and units for 7.5 typically enjoyed price gains, while average hold periods for a loss were 3 and 6.1 years respectively.

Just 1.8 per cent of owner-occupiers sold properties at a loss compared to 6.4 per cent of investors.