Suburbs once seen as industrial and working class are steadily slipping out of reach of the very buyers who would have once deemed them affordable.

Once-affordable western suburbs West Footscray and Keilor Downs have been named two of the fastest-growing in Melbourne in terms of house prices, while it costs almost 25 per cent more to buy a unit in rough-reputation Noble Park than it did a year ago.

The latest suburb data comes as wage growth stagnates at record lows, meaning workers saving for a house deposit are watching prices rise in once-affordable suburbs while their pay packet lags behind.

Political debate again returned to how young people can afford to get into the housing market this week, as Melburnians continue to spread out across the city in search of affordability. 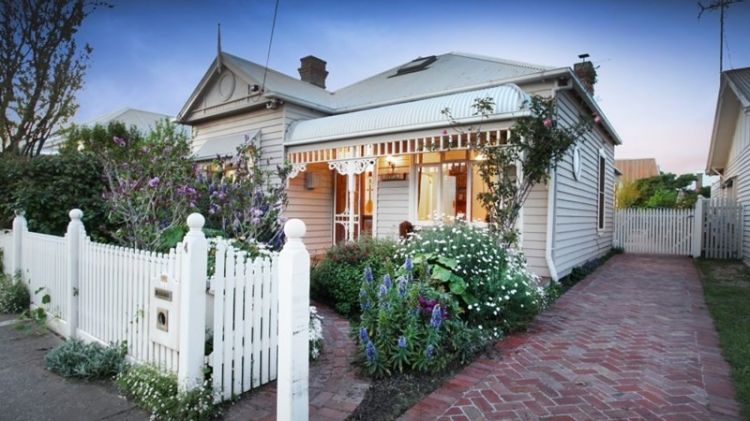 House prices in West Footscray have soared 29 per cent in the past 12 months, the December quarter house price report from the Domain Group shows.

The once-industrial but now long-gentrified inner suburbs Brunswick and Collingwood are also slated to soon slip into seven-figure territory this year. Prices sat around $400,000 in both suburbs in 2006. 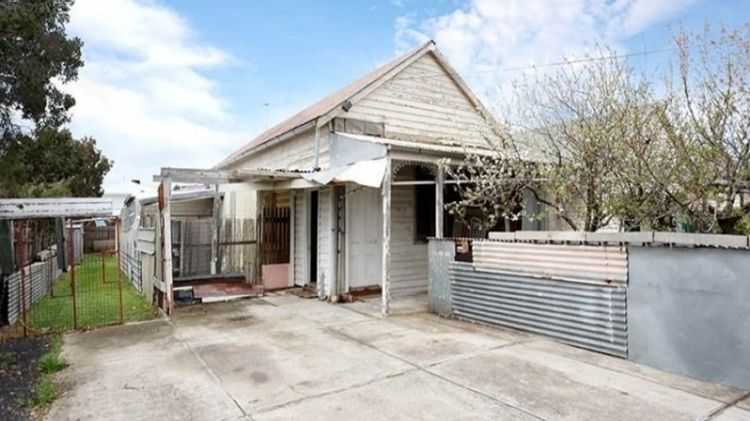 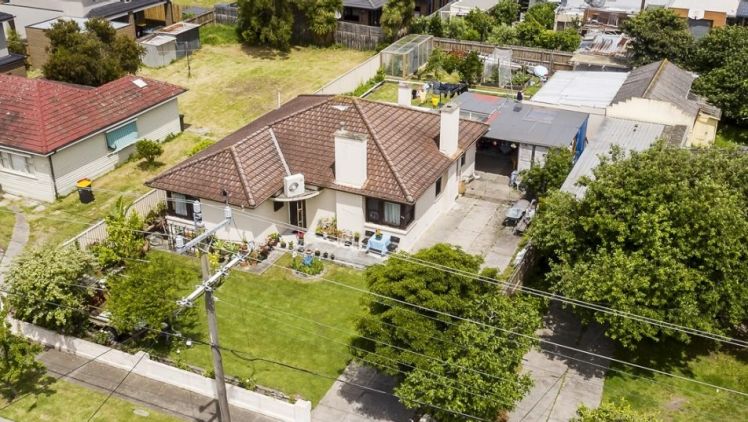 A site advertised for its development potential sold for $1,245,500 in Prince Charles Street, Clayton, at auction in December.
Photo: Ray White

Clayton has become a major target for developers, thanks to its larger blocks and its university and medical precincts. Buyers priced out of Oakleigh and Huntingdale have also been pushed down the Pakenham and Cranbourne train line, which is set to benefit from the state government’s level crossing removals.

The suburbs where house prices actually dropped in the past 12 months were generally those that had already undergone considerable growth, such as blue-chip postcodes Hawthorn East, Toorak and Kew.

Prices for units also dropped 12.5 per cent in Glen Huntly, where there has been considerable apartment development.

This article was originally published by Kirsten Robb 27 Jan 2017 via domain.com.au