IT’S got all the hallmarks of trendy inner city neighbourhoods. Coffee shops with a vast array of roasts, a small bar with a cosy nook to settle into.

But this isn’t Sydney’s Newtown, Melbourne’s Carlton and Brisbane’s New Farm — all minutes from the CBD.

This is Gosford — on the NSW Central Coast — and it’s one-and-a-half hours by train from central Sydney.

If you’re young and upwardly mobile moving a few suburbs out from the CBD is no longer enough. Now you might just have to suck up an achingly long commute if you want a new home.

On Tuesday, NSW Premier Mike Baird said first homebuyers would increasingly have to choose between urban living in crowded apartment blocks or “greenfield” sites outside the city if they wanted a home with the Aussie staple of a garden.

“Across the world, with increasing populations there are changing notions of the home and how it’s situated,” said Mr Baird who lives in Sydney’s sought after Northern Beaches a half-hour ferry ride from the Sydney Harbour Bridge. 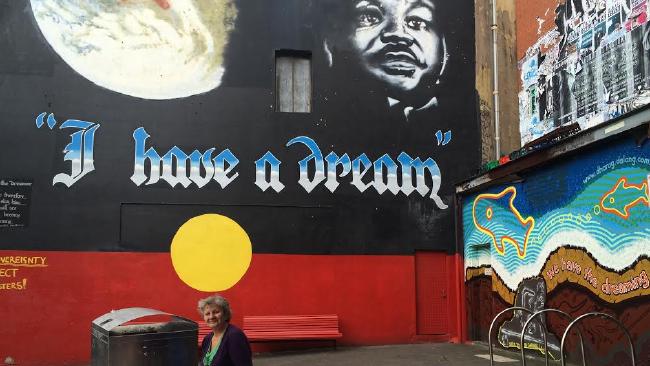 “It’s up to individuals … to go to a greenfield site with a home and a backyard and everything you think that would be historically counted as the traditional Aussie home.

“But there are others that have decided to stay nearer to public transport, nearer to the city.”

“That’s a choice for individuals,” the Daily Telegraph reported.

Labour planning spokesman Michael Daley has previously said first-time homebuyers in Sydney would have to consider living away from the city in Gosford or even Bathurst — four hours from Central.

In Victoria, towns and cities that surround Melbourne including Werribee, Castlemaine and Ballarat are increasingly becoming dormitory suburbs for people priced out of the city. 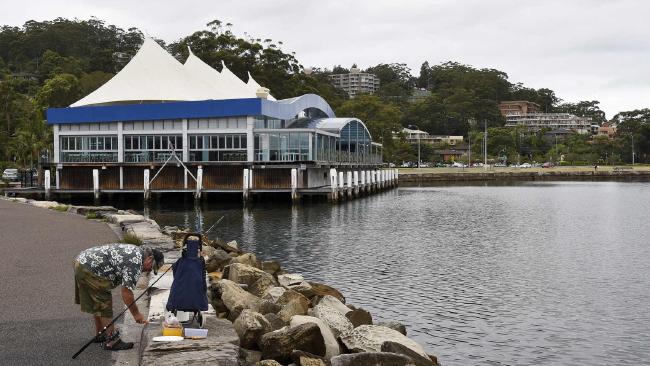 James Nouri, who runs the Jimmy G’s chain of coffee shops in the Gosford, is one of those benefiting from the migration out of Sydney to a city undergoing a rebirth.

He told news.com.au that a series of Government departments moving to the area — and the city folk they brought — had changed the area.

“Every day we’re meeting people who have moved up from Sydney,” he said.

“They move here and they can be just 50 minutes from the Harbour Bridge.”

Mr Nouri said it was a risk to bring something approaching an inner city coffee shop to an outer suburban city. But it has worked with five Jimmy G’s on the Central Coast.

“There’s definitely been a bit of a culture shift. From a hospitality perspective it was people like myself that took a bit of a gamble and tried new things and that has worked.

“When we opened up it was just hot frothy cappuccinos so we introduced a new style of coffee the way it should be.” 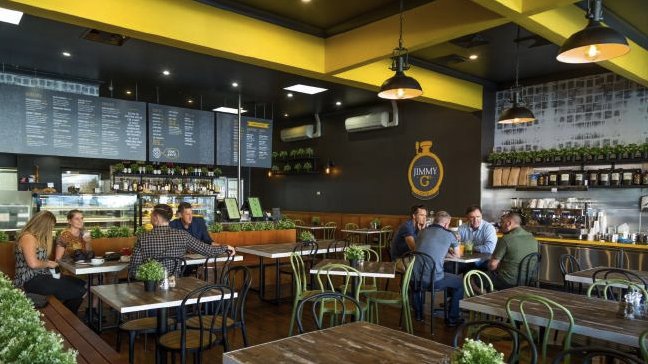 Jimmy G's coffee shop is one of a new range of business cropping up in regional centres with an inner city vibe. Picture: Supplied

A year ago he began advertising in Sydney for baristas in his Gosford outlets because they had more experience. To tempt reluctant cityphiles he talked up the less frenetic traffic, cleaner air and lower cost of living.

“Also, no matter which direction you travel in there’s a beach 10 minutes away. If you live in Concord (in Sydney’s inner west) and you want to live in Bondi you’ve got an hour and a half trip.”

Dr Lauren Rosewarne is an expert in social trends at Melbourne University. She said there was nothing new about people heading into the suburbs or even out of the city completely.

“I live in central Melbourne and my apartment could basically fit inside an average car. This wouldn’t suit me if I wanted a child or pets there and there are lots of people who wouldn’t choose to put up with that.”

While some people are grudgingly forced out, others are more than willing to forego the doubtful charms of the inner city. “They want to have a backyard, access to open space and not have their faced pressed again the glass window of a tram,” she said.

Clever regional cities had worked this out and sold themselves as lifestyle destinations combined with the best trappings of urban areas. 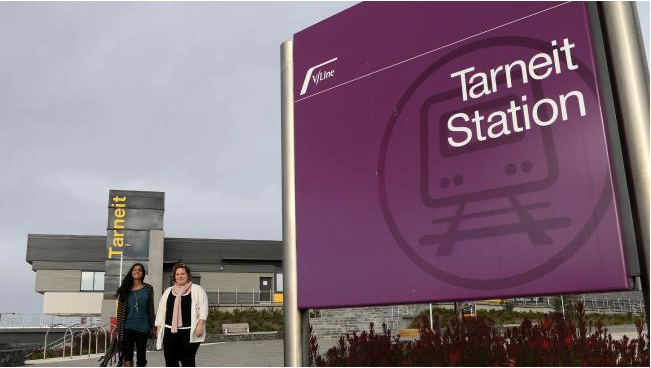 Better transport connections, such as the The new V Line Tarneit train station close to Werribee, making commuting
in and out of the city easier. Picture: Mark Wilson

“Castlemaine (in the Goldfields) did an aggressive advertising campaign around their improved train links to Melbourne. Ballarat and Bendigo (the latter more than two hours from Melbourne’s Flinders St station) have created this idea of satellite cities.

“While this might be foreign to many Australians, think of people travelling from New Jersey into Manhattan everyday — it’s happening all over the world,” she said.

Like Gosford, it wasn’t just commuters in the regional cities. Big employers — like Bendigo Bank in the city after which it’s named — made regional centres attractive places to set down roots.

As new people moved in they inevitably changed the face of that area, Dr Rosewarne said. Werribee now had a school teaching the international baccalaureate qualification.

“This would have been unthinkable 10 years ago but they know that some parents will eventually want to send their kids to study overseas.

“Remember, in regional areas, it’s not just the patrons of those cafes that are moving but the owners of those cafes as well who want to go somewhere where the cost of doing business is lower,” said Dr Rosewarne. 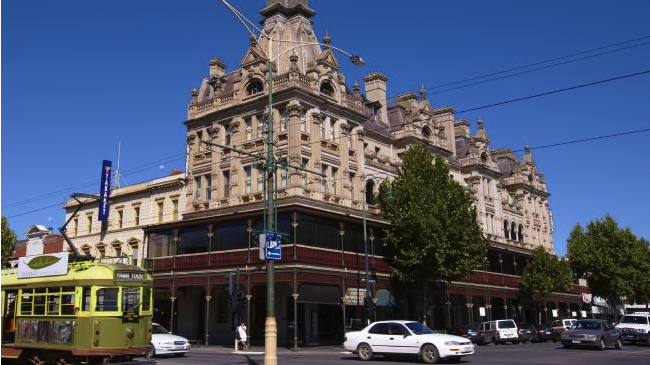 But there was a limit.

“You can’t have FIFO (fly in fly out) commutes. You have to be able to work and home in a day.

“So it’s a cost-benefit analysis. Is my commute under two hours each day? Is the benefit of having a back yard discounted by sitting on a train? People have to work out what constitutes a quality of life for them,” she said.

Will suburbs closer to the city wither and die as the people that made them all the rage leave?

Kirsten Seale, an adjunct professor at Western Sydney University’s Institute for Culture and Society, said the higher house prices and policies such as Sydney’s controversial lockout laws were contributing to the “suburbanisation” of the inner cities.

“Globally, the pattern is a familiar one. Redeveloped or new housing and commerce are targeted at more affluent investors and consumers. Areas that were urban in their social and cultural mix become increasingly homogeneous,” she wrote on websiteThe Conversation.

However, Dr Rosewarne said the inner suburbs would continue to have some buzz about them. “There will always be people who want to live there, people like me who don’t drive, who want to be close to work.

“And there will also be older people who do the reverse and move into town to be close to hospitals and other facilities and have a smaller house to look after.”

She had a message to young people who were holding back about moving away from the inner suburbs.

“It doesn’t matter where you grew up, you tend to have to move that little but further out if we want to replicate the lives of our parents.

“And that all because of the property prices”.

This article was originally published by Benedict Brook via news.com.au on JANUARY 12, 2017