Melbourne’s outer suburbs — the last frontier for affordable rentals — are steadily slipping out of reach for low-income tenants as rents soar to record heights.

Renters in the Cardinia, Wyndham, Melton, Frankston, Casey and Greater Dandenong council areas were hit with some of the biggest falls in rental affordability over the past year, official figures show.

Affordable new lettings across Frankston over the December quarter fell to 111 from 174 a year ago, according to the latest Department of Human Services rental data. 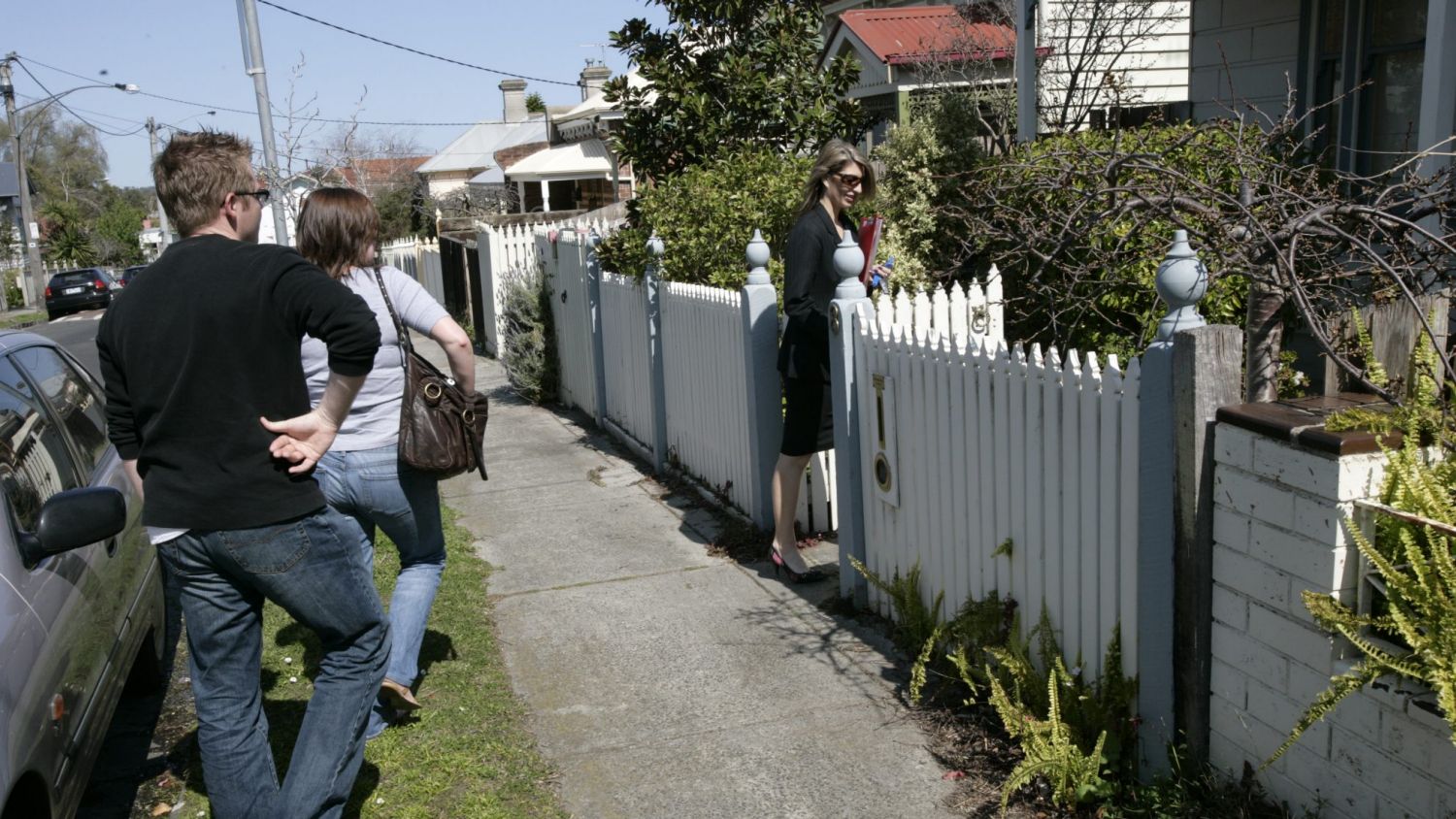 Rentals are becoming too expensive for low-income tenants in some of Melbourne’s cheapest suburbs. Photo: Gary Medlicott
In Wyndham, the number of affordable rentals – defined as costing no more than 30 per cent of government assistance – also dropped from 700 to 640.
It comes as new Domain Group data shows Melbourne’s median weekly asking rent for units hit $400 for the first time after climbing $20 over the year. House rents also jumped $20 a week to a record median of $420. 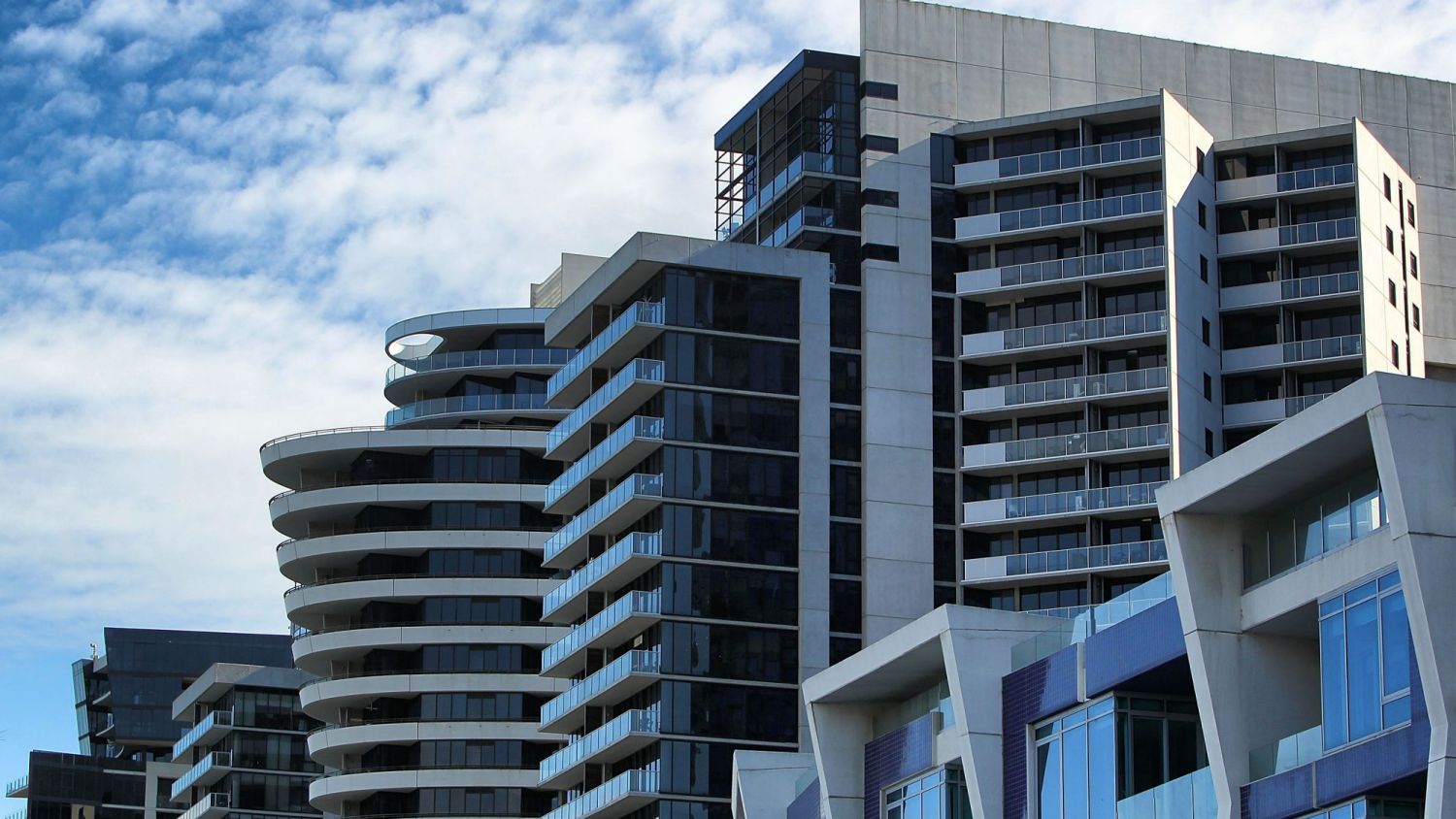 There is speculation that some new apartments are being left vacant by international investors. Photo: Graham Denholm

At the same time, the proportion of vacant units across the city fell to a four-year low of 1.7 per cent in February. It is a sharp drop from 2.2 per cent in January and 2.6 per cent a year ago.

Some apartments were left vacant by international investors, he said, while other landlords might be shifting to short-term rentals, such as Airbnb. 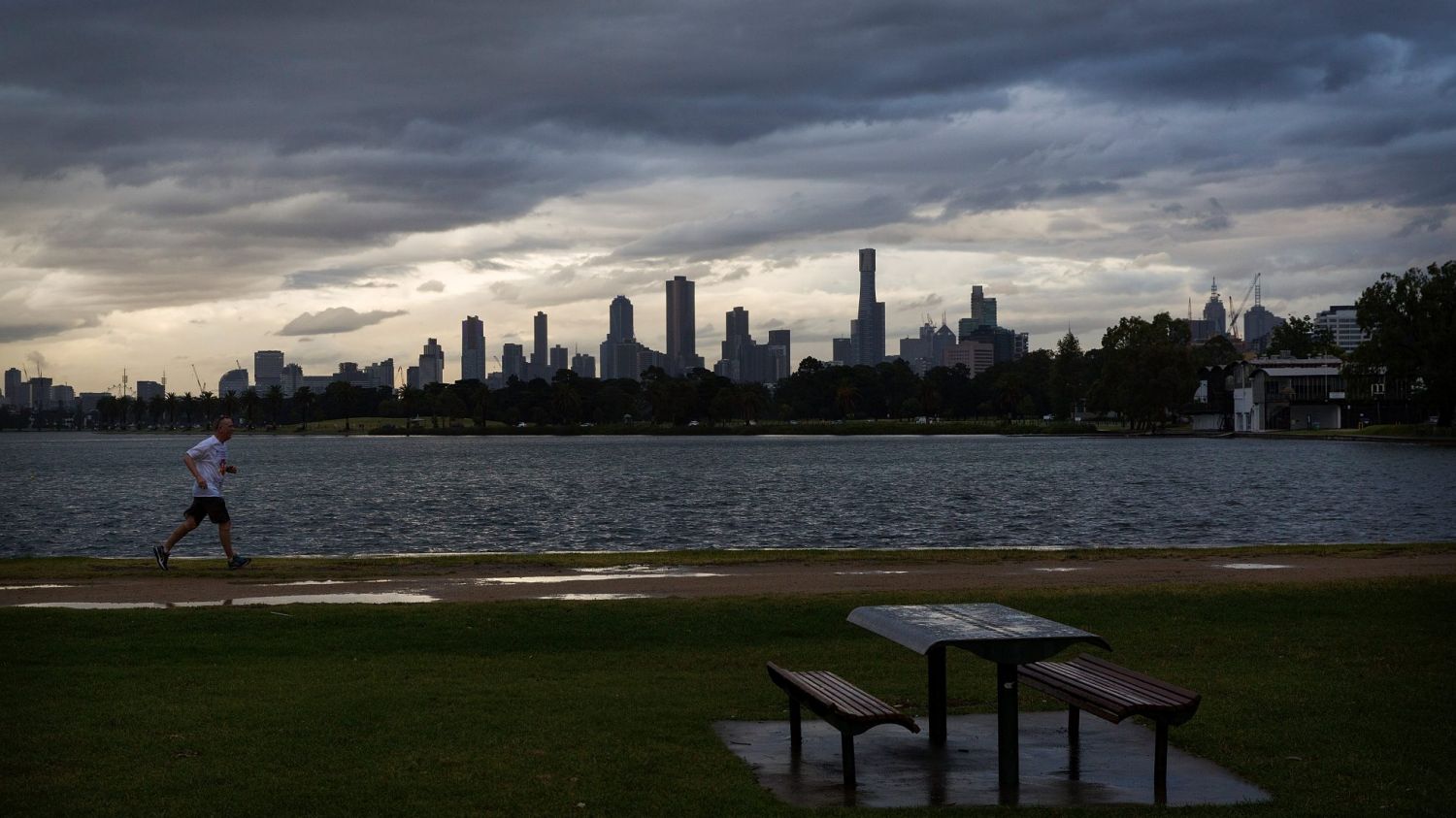 There are more new apartments becoming available to rent, but many of them are unaffordable for low-income tenants. Photo: Paul Jeffers

Dr Wilson said higher house rents also encouraged more tenants to look at units. The house vacancy tightened to 1.3 per cent in February, from 1.6 per cent a year ago.

Ben Mitchell, of Harcourts Melbourne City, said January and February were busy months and many landlords were able to raise rents when they re-leased their property.

A one-bedroom apartment at 422 Collins Street achieved a weekly $30 increase from the previous $410, he said. 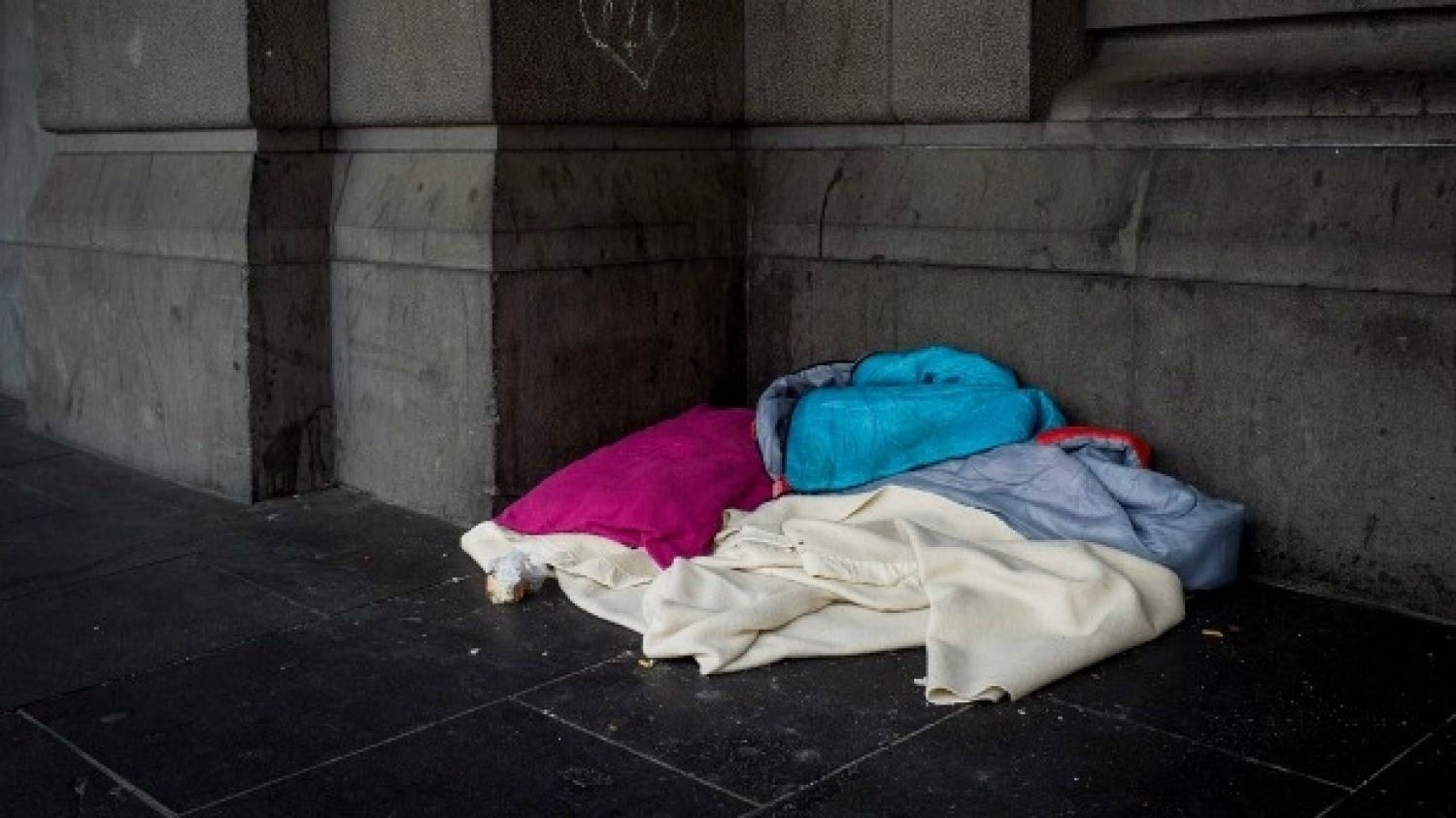 Charter Keck Cramer director Robert Papaleo said for a long time, he believed that Melbourne was not facing an oversupply of apartments.

“What we need to understand is that this unprecedented level of supply is occurring at the same time as we’re seeing peak population growth,” he said, adding that a higher level of new apartments being delivered was seemingly being absorbed.

However, much of the new rental stock being added to the city is too expensive for the tenants most in need.

In the December quarter, only seven in 100 private rentals in metropolitan Melbourne were affordable for low-income tenants, the official data shows.

The Council to Homeless Persons chief executive Jenny Smith said increasing supply was only a small part of the answer to improving affordability. Some of the new supply should be targeted at low-income earners.

“People think that if you live further out, you’ll be able to find cheaper rent. But as the housing crisis has taken hold, people on low incomes have fewer places they can afford to live,” she said.

“The homelessness we see on the streets is just the visible symptom of a broken housing system that has pushed those on very low incomes out of private rental, without an adequate social housing safety net.”

To address housing affordability, the state government introduced a suite of measures including the an inclusionary zoning pilot program and a $2.1 billion social housing package.

Reforms to address housing affordability, rental stress and homelessness is also expected to be a centrepiece of the May federal budget.

This article was originally published by Christina Zhou on the 15 March 2017 via domain.com.au