This article was originally published via news.com.au and AAP on JANUARY 17, 2018

The tax concession has been a key driver in rising housing prices, providing incentives for investors and tax relief for those who rent out their properties.

It’s also been partly responsible for locking thousands of Australians out of the property market, effectively crushing the great Australian dream, and has contributed to the widely acknowledged housing crisis for the same reasons.

Extraordinary property prices have put pressure on politicians to take action on housing affordability, with stripping the negative gearing tax concession considered one of the simplest and most effective options to drive down prices and open up the market to millennials.

But while it might seem like a no-brainer for those of us desperate to join the homeowners’ club, Mr Eslake explains, it would be one of the dumbest political decisions possible.

And It all comes down to votes.

“On average, about 100,000 people successfully become home buyers in every given year. They would obviously like the government to do things to make housing cheaper, more affordable for them,” he told ABC’s 7.30.

“There are over two million people who own at least one investment property, and the last thing they want to [see] a government to do is make housing cheaper and more affordable for people who don’t currently own housing.

“Even the least intelligent of our politicians can do that maths: 100,000 people who want cheaper housing versus two million people who want housing to get more expensive.” 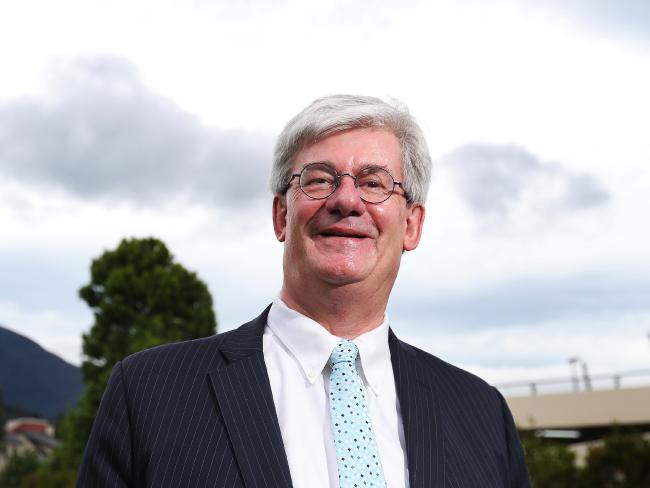 Despite this clear-cut argument, debate continues to rage among our major political parties over what to do with negative gearing.

Federal Labor is currently pushing to scrap the controversial tax concession, which Paul Keating did as treasurer in the 1980s, only to have it reinstated by then prime minister Bob Hawke a short time later.

It has seized on research presented at a Reserve Bank of Australia workshop which found eliminating negative gearing would benefit renters and owner-occupiers and raise the number of Australians owning their own homes, but the government has dismissed the paper as “preliminary and incomplete”.

The change would have a minimum impact on the economy while curbing the appetite of investors and the top 20 per cent of earners for owning multiple properties, the paper, based on economic modelling by Melbourne University researchers, predicted. The study said 75 per cent of Australian households would be better off if the policy was ditched. 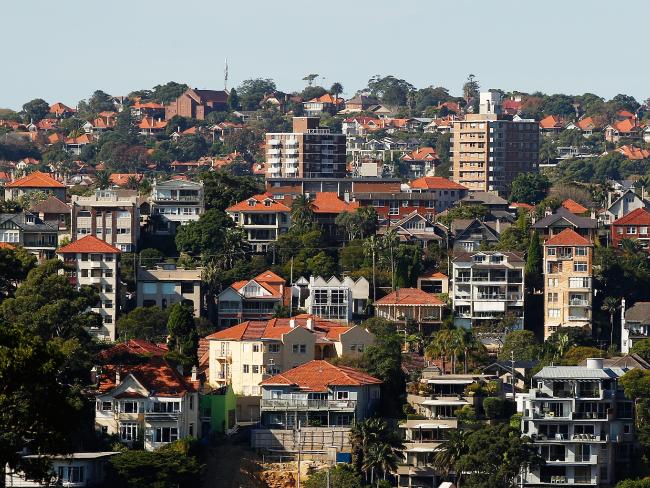 An RBA report says three-quarters of households would be better off without negative gearing.
Picture: Brendon Thorne/Getty ImagesSource:Getty Images

Last week NSW Premier Gladys Berejiklian was criticised for ignoring advice from her Treasury officials that the Federal Government should conduct a comprehensive study of negative gearing and capital gains tax arrangements “and consider alternative policies that would improve outcomes for Australians”.

Confidential federal Treasury advice published earlier this month contradicted the Turnbull Government’s claims that changing negative gearing and the capital gains tax discount would act like a “sledgehammer” on the Australian economy.

“We have seen case after case of experts calling for negative gearing to be reformed,” Mr Bowen told reporters in western Sydney on Saturday.

“What negative gearing reform would do is take the heat out of the housing market and put a more level playing field in place for first home buyers, change the mix for purchases of housing and give people a chance.”