The great super swindle: $100k poorer and still no deposit

A TYPICAL young homebuyer who cashed in all their superannuation to buy a house would have less than 20 per cent of the deposit but lose more than $100,000 in retirement.

And the move could also end up costing the government up to $1.5 billion in extra pension costs because people would have less retirement savings.

That is the damning finding of an analysis by Industry Super Australia, which has found the idea mooted by some within the government to be a lose-lose scenario.

Under a range of scenarios, obtained by news.com.au, cashing in super would provide homebuyers only a small fraction of their mandatory deposit while costing them five times as much in the long run.

According to Australian Tax Office data from 2014-15 released last week, the total median superannuation balance for someone aged 24 to 29 is $19,739. Even if they cashed in the lot they would still need more than $95,000 extra for a 10 per cent deposit on a typical Sydney house. Meanwhile they would lose more than $100,000 in retirement. 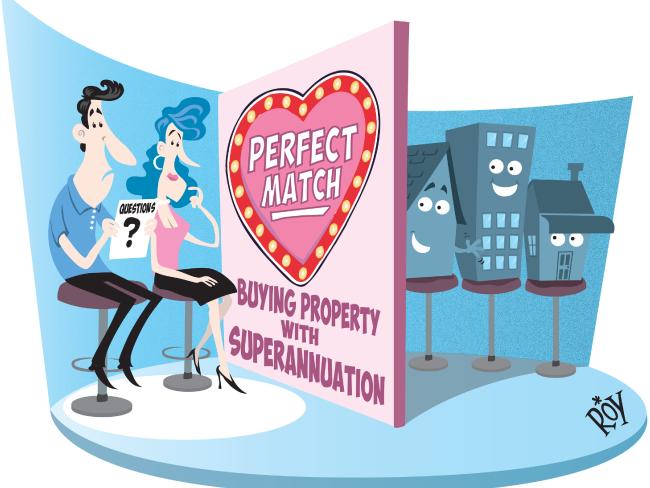 Buying a house with super is not so perfect. Art: Chris "Roy" TaylorSource:Herald Sun

And even the most generous analysis paints a similar picture.

The ISA found that even a 30-year-old who already made the average full-time income of $80,000 a year who pulled out three full years of super contributions would have just $19,672. This is well below one-fifth of a deposit for a house in Sydney, where the median house price has just hit $1.15 million, and less than one quarter of the latest median Melbourne house price of $826,000.

This would mean those people would end up claiming $4,914 each in pension payments, the modelling shows.

The ISA has calculated that if just a third of first homebuyers were to take up this option this would end up costing the government $1.5 billion over a 10-year period. 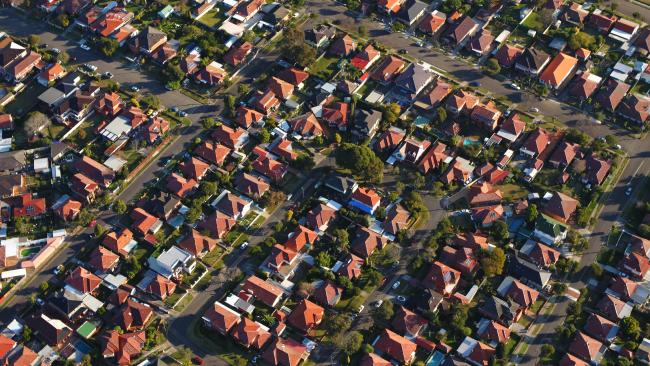 The amount lost in super is double the amount you would gain in your home.
Picture: Kelly Rohan Source: News Corp Australia

“This is likely conservative as we have allowed only one person’s super withdrawal per first homeowner dwelling as well as a low $50k salary,” the analysis says.

And while it is true that the house investment would also increase in value, it would be less than half of what was lost in super, the ISA found.

“The policy doesn’t seem to have a strong benefit for first homebuyers and will only drive housing prices further up while depleting members’ super balances and overall retirement outcomes,” ISA chief executive David Whiteley told news.com.au.

“For individuals the loss in super is not made up by increased house equity, leaving them with less going into retirement and with an increased reliance on the aged pension.

“The super system relies heavily on compound interest over a member’s lifetime to drive adequate retirement outcomes, dipping into super when balances are still relatively low will have negative effects on member’s ability to grow their balance and also lead to lack of diversification in their savings.

Mr Whiteley also said the increased cost to the pension would come back to haunt the government.

“Under this proposal we would see a blowout of aged pension costs along with reduced super balances. It would be like shooting the retirement system in the foot.

“Taxpayers would end up footing the bill with higher housing prices due to increased demand and reduced outcomes in retirement.

“The housing affordability crisis will not be resolved by damaging the superannuation system – it will only leave individuals much worse off in retirement.”

This article was originally published by Joe Hildebrand on the 21 April 2017 via news.com.au