PLENTY of people are getting rich off the Sydney and Melbourne property boom, but it’s not first homebuyers.

The proportion of owner-occupier loans going to Australian first home buyers fell to 13.3 per cent in February.

To put this in perspective: at the beginning of this year, loans to investors surged past 50 per cent. That’s despite the Australian Prudential Regulation Authority’s recent attempts to curb lending to investors to allow room for first-timers.

So clearly first home buyers are locked out of the market and, yet, our elected representatives are responding with ideas that sound like the incomplete musings of a community hall suggestion box rather than considered policy.

Let’s look at Exhibit A: Barnaby Joyce, also known as the acting PM who is really, really keen for buyers to move to Tamworth.

He was at it again earlier this week, declaring the property crisis to be intractable before suggesting, without a trace of sheepishness, that “if you want to buy a house that you can pay off in your lifetime, please consider regional cities such as Tamworth”. 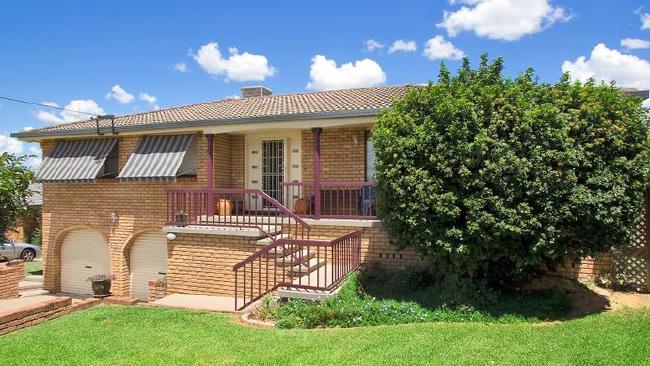 He also added: “The reason houses are dear here (In Sydney and Melbourne) is because so many people want to buy them,” Mr Joyce said. “That’s a really difficult problem to solve.”

It may be difficult, Mr Joyce, but surely difficult problems, not just the fun ones pertaining to the fate of Pistol and Boo, come within your remit too?

It’s become the standard knee-jerk reaction from politicians who have no appetite for meeting complex problems with genuine solutions: Blame the millennials who, in this case, aren’t prepared to give up their jobs, their lives, their communities, to live in the New England region of New South Wales.

Most recently, Derryn Hinch, joined the Blame a Fussy First Home Buyer movement by claiming that owning a home is a privilege, and not a right.

“I think [my parents] were in their 40s before they could afford to buy their first home,” he told ABC radio.

The point for many young people, however, isn’t that they have to wait to buy a home, it’s that no matter how hard they work, the price of property is increasing at a faster rate than wages growth, and, crucially, much faster than they can save. 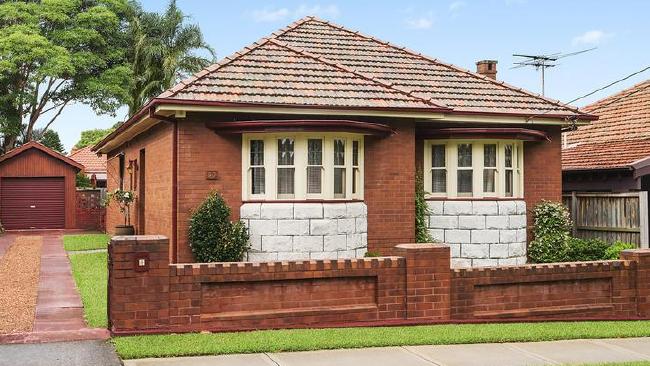 And when they do turn up at auctions, with their deposit cheque in their back pocket, they’re often outbid by investors.

Mr Hinch suggested, rather uselessly, that young people get used to renting, like they do overseas.

“That’s why in New York, when you watch programs like Seinfeld, there was such a rush to get hold of rent-controlled apartments,” he said.

Even those MPs who do not look to ’90s sitcoms for their housing policies — who concede young people face enormous and unfair hurdles — are struggling to come up with a solution with any real bite.

Resources Minister Matt Canavan and a handful of other senior ministers have expressed support for allowing young Australians to access their superannuation funds to buy a home — a proposal that Prime Minister Turnbull once referred to as a “thoroughly bad idea”, and which has been trashed in many quarters.

And rightly so. Adults are supposed to stop young people doing stupid and shortsighted things with their money, such as raiding their super in their 20s and 30s.

Treasurer Scott Morrison, who has promised to tackle the issue in the upcoming budget, has focused much of his attention on more private sector investment in affordable housing, an idea he got from a fact-finding mission to the UK.

For his part, former PM Tony Abbott is singing from the One Nation policy songbook by calling for a reduction in immigration to decrease foreign demand for properties.

It should have been reined in years ago, but the Government won’t touch it and it’s worth noting how many politicians have benefited from property investment.

A report by The Australian early last year found government and opposition frontbenchers owned at least 110 investment properties in addition to their family homes.

The horse has bolted. No one wants to see hundreds of thousands of dollars wiped off the value of homes, but prices must cool to allow first home buyers a chance at home ownership.

They need leadership and courage from the Turnbull camp, but all they’re getting is a series of weak proposals built on shifting sands, and a lot of useless talk about Tamworth.

This article was originally published by Johanna Leggatt on the  14 April 2017 via news.com.au